Denotes games that feature characters or settings found in well-known comic books series such as The Fantastic Four. In addition, games that portray the action in a comic book style are included, for example Pangea – Return to Planet Earth. 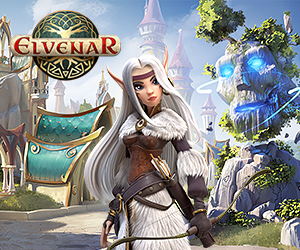 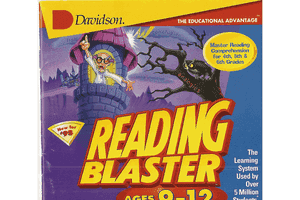