In one of the most disappointing execution of a good game concept, Free D.C.! tries to be too many things at once but falls flat on its face with banal plot, frustrating and out-of-place combat sequences, and poor writing.

The game starts out well enough with a cliche, but not an overused one: you're a "specimen" in the "Human Zoo" around Capitol Hill in DC, where all the remaining humans reside after robots took over the world. You have to talk to various people to find out who or what is killing the remaining specimens.

The first impression when you watch the intro is quite positive-- the game has a unique "claymation" style that results from teaming with Will Vinton's famous claymation team who created creatures for the game. Unfortunately, it all goes downhill from there as everything that could go wrong with this game eventually DID go wrong.

After putting up with insipid jokes from your robot sidekicks, awful digitized voices and bad writing, and innumerable fighting sequences that don't add any value except to lengthen the short gametime, you'd be wondering if the designers played their own game, and how they dared to call it an "adventure" when puzzle-solving is virtually nil.

Overall, a very marginal underdog that might deserve to lie forgotten after all. If you want a good game in the same style, play Manhunter: New York or hunt down a copy of Dreamworks' Neverhood CD-ROM instead. A very disappointing, nail-in-the-coffin end to Cinemaware's stellar career. 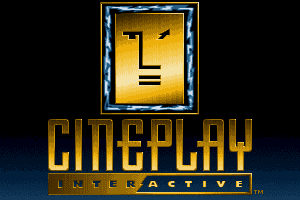 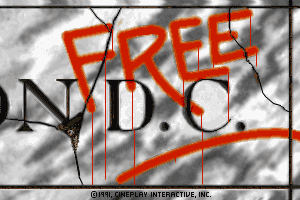 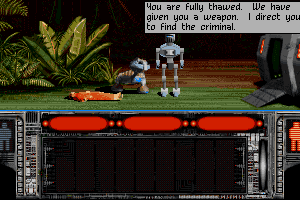 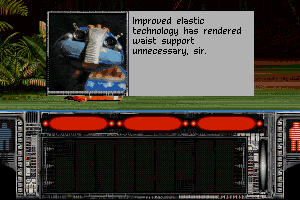 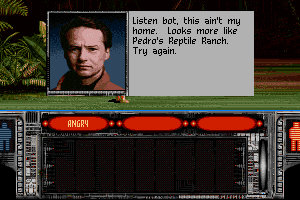 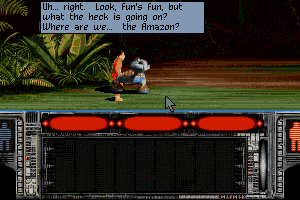 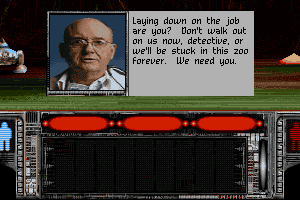 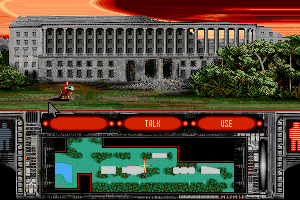 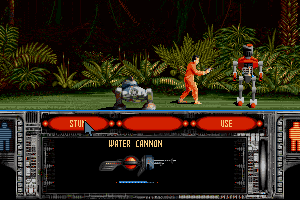 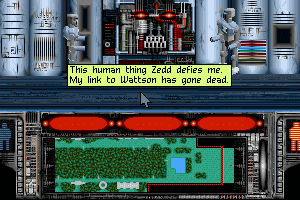 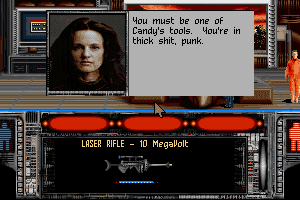 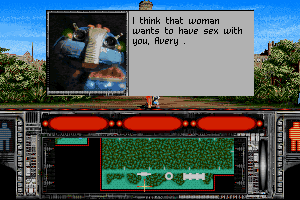 Share your gamer memories, help others to run the game or comment anything you'd like. If you have trouble to run Free D.C!, read the abandonware guide first!