The Cardinal of The Kremlin

Description of The Cardinal of The Kremlin

An ambitious game based on Tom Clancy's famous political thriller, Cardinal of the Kremlin lets you assume responsibilities of all the major characters in the novel: your job is to rescue FBI spy "The Cardinal," neutralize Russia's "Project Bright Star," a space laser program, finish "Tea Clipper," US' own laser project, sign the US - USSR treaty, and build a spy network.

All these interesting concepts, however, get bogged down in overly simplistic gameplay where the results of your actions are often unclear. Still, it's worth a look for those interested in The Cold War-- as long as you don't expect a realistic sim of Balance of Power's caliber. 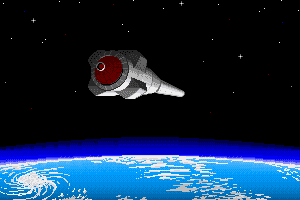 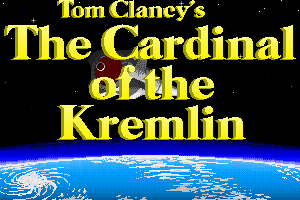 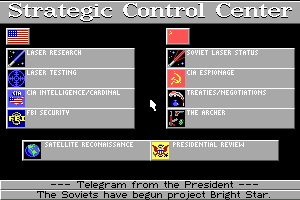 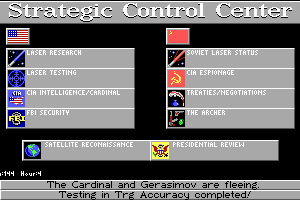 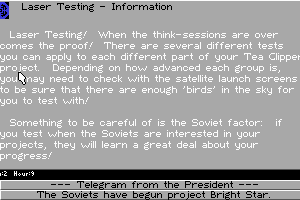 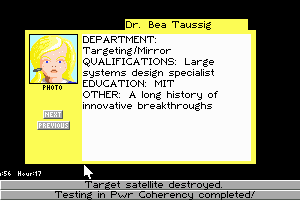 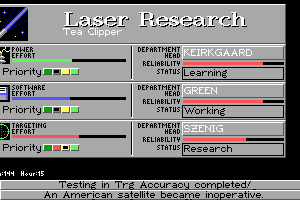 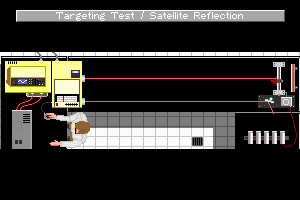 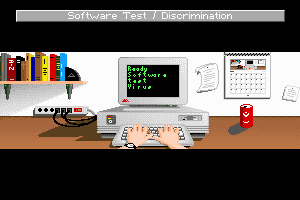 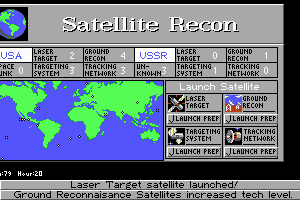 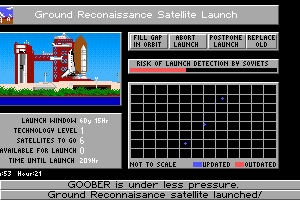 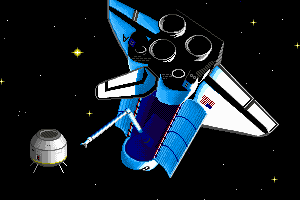 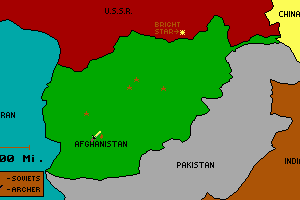 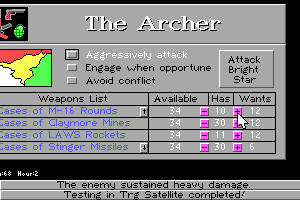 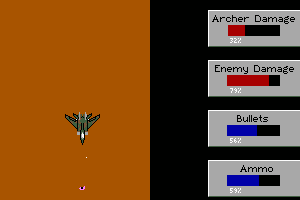 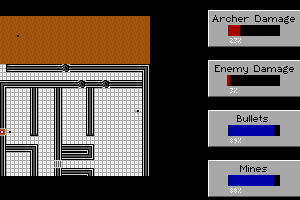 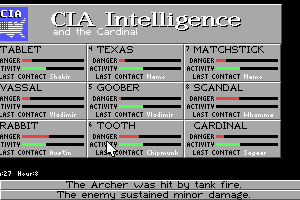 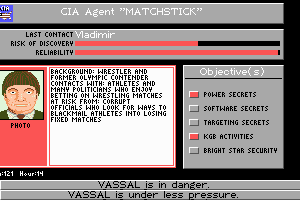 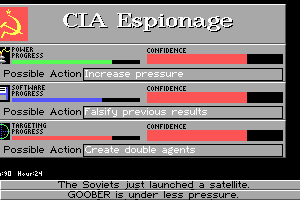 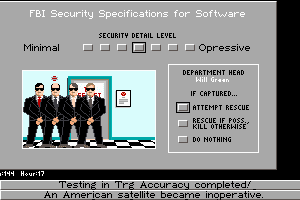 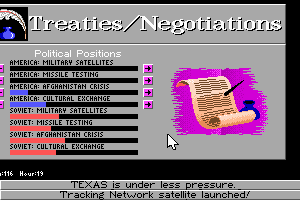 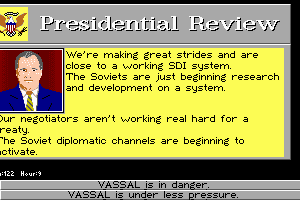 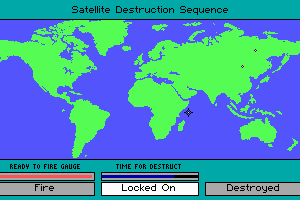 Tom Clancy is to spy thrillers what Stephen King is to crap horror novels: some hack who figured out how to take a couple of PCJrs, have them run Racter, and dump the output to a printer, alternating paragraphs between Jrs. At least the game is nowhere near as boring or banal as the book.

Share your gamer memories, help others to run the game or comment anything you'd like. If you have trouble to run The Cardinal of The Kremlin, read the abandonware guide first! 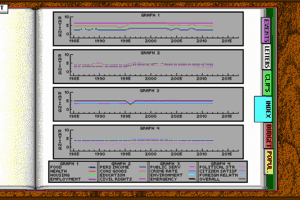 Crisis in The Kremlin
DOS1992