Abandoned Places 2 is an excellent adventure RPG that is a follow up to the first in the series, A Time For Heroes. It was released in 1993 by the developer ArtGame and received mostly positive reviews from Amiga based magazines.

There are many aspects of the game which are a vast improvement over its predecessor, one of the most important being the graphics. The first game was a little rough around the edges whereas AP2 has significantly improved graphics and gameplay. The lack of in game music has made way for the suspense building sound of distant footsteps, giving a creepy edge to gameplay.

While Abandoned Places 2 has improved over the original is many areas, there are aspects which let the game down. The first drawback is the lack of music whilst playing the game. The cutscene music is great, but it would have been nice to have something playing over the mildly irritating sound of constant footsteps while exploring. The second issue is the lack of a mini map. The first game had a map integrated into the gameplay window making it easy to keep track of where you have been and where your next goal is, but a lack of one makes navigating and escaping even the starting dungeon extremely difficult.

With a compelling storyline and greatly improved gameplay, Abandoned Places 2 triumphs over the original in many ways. While there are a few things holding the game back, that shouldn’t overshadow the fact that this is an excellent RPG that any fan of adventure would enjoy playing.

How to play Abandoned Places 2 Amiga

The game comes on 5 disks and does need blank formatted .adf files to 'install' and save the game. This can easily be done on a program such as WINUAE by going to 'Floppy Drives' and selecting 'Create Standard Disk'. To install the game, follow the prompts when running disk 1 and where the disk with 'S' appears just insert your newly created blank disk. 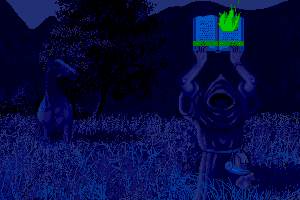 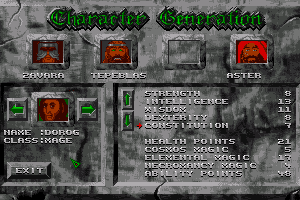 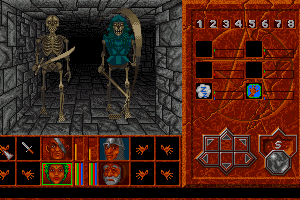 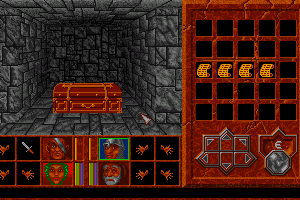 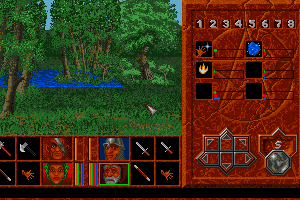 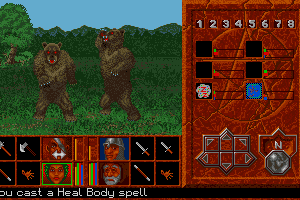 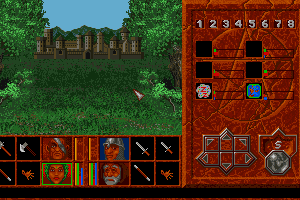 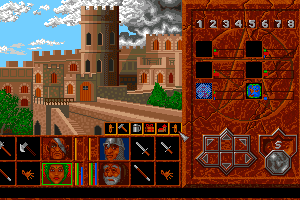 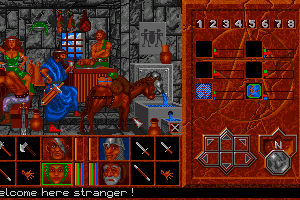 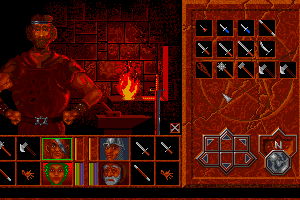 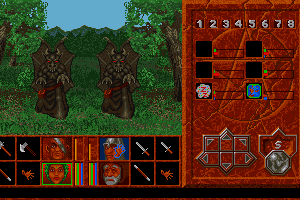 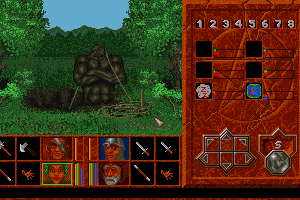 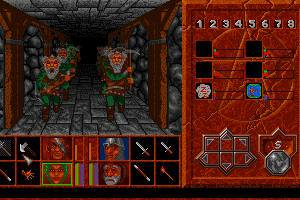 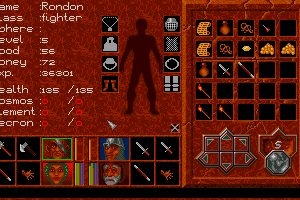 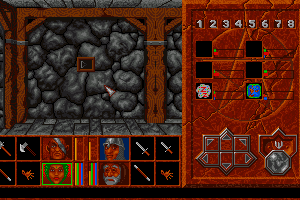 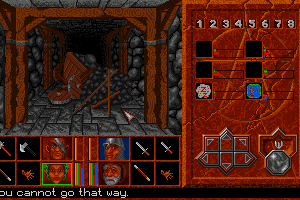 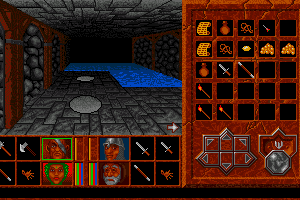 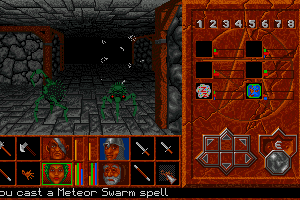 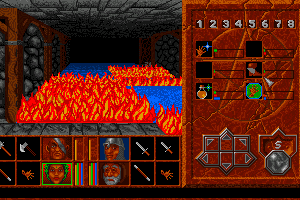 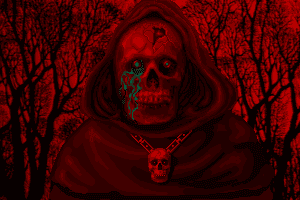 Every time I run the game in FS-UAE, the screen is just colored tiles and can someone help me with this?

Share your gamer memories, help others to run the game or comment anything you'd like. If you have trouble to run Abandoned Places 2 (Amiga), read the abandonware guide first! 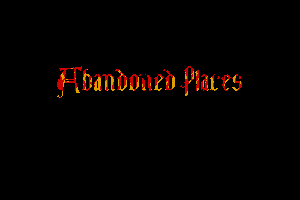 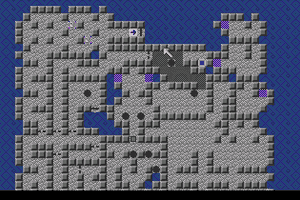 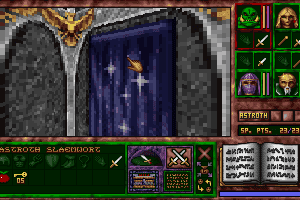 Hexx: Heresy of the Wizard
DOS1994 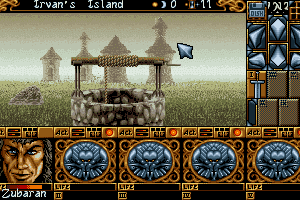 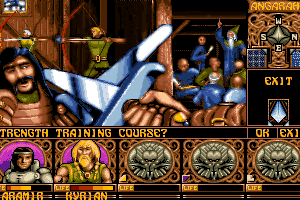