Games Domain's strategy/war editor Tim Chown says it all in his comprehensive review of this excellent start to Atomic Games' real-time squad combat series, set in World War II: "The game runs best at 800x600 or above, where the strategic map view is also available. The main game screen is divided into an upper battlefield window and beneath that lie information windows; the info windows are very easy to read and scroll. The main battlefield has very good, though not drop-dead gorgeous, graphics representing woods, buildings, trees and hedgerows. Lots of hedgerows.

The snag is that your men are very hard to spot on the map, being (on the American side) green on green. Camouflage works wonders, but is a hindrance in the game. However, once your eyes adjust, you begin to cope - things also get easier if you use the option to remove trees above stump-height and remove dead/ incapacitated soldiers. Without the latter, you can easily, in the mists of battle, spend time trying to command the dead, which is a frustrating business.

The game includes a nice tutorial (the same as in the demo of the game); this shows some basic tactics and how to move your troops. I found that I soon used the keyboard shortcuts - much easier and well-appreciated. The shortcuts are easy to remember after a while - the basic Z-to-move, C-to-fire, V-for-smoke are the most commonly used. Herein lies one of Close Combat's "weaknesses". You, as commander, can see all your men, you know where they are, and command them at will. Morale effects may mean they won't obey, but you have a huge edge over the command ability of a leader in the field. This makes the game more of a Command and Conquer clone, yet the morale effects reduce this enough to give Close Combat its own very unique feel. And a very nice feel.

"Men Who Act Like Real Soldiers": This is the claim made on the box, and it's not far from the truth, or at least as close to it as I've seen in any other game. In game terms, it means that your men are human, they have human reactions to situations, and each and every soldier is accounted for and modelled separately. The basic attributes you see are health (eg. healthy, hurt, incapacitated, dead), mental condition (eg. stable, routed), and physical condition (eg. rested, winded). Underneath that the game tracks many more factors - experience, skill, morale, suppression, fatigue, leadership, observation (eg. shadows on the map are spotted but concealed troops) and more. Stats also track vehicle statuses. Each soldier can perform one of 30 or more actions at any one time. There's an amazing variety of actions.

The right-hand window reports events, and you can set a filter on different message types. Clicking on a message takes you to that unit, which is a nice feature. The whole system lets you track the progress of your men, to get favourites, to witness heroic deeds and see them rewarded with medals.

Close Combat is a very enjoyable game, moreso with the 1.0a patch applied (which for one thing speeds up scrolling appreciably). There are, however, some negative points to be made. The first is the lack of variety in units; while there are a number of vehicles included, you're not going to see the variety you see in the likes of Steel Panthers. There is no scenario editor or random battle generator, so you're stuck with the 35 or so scenarios in the game, which is a hindrance on replay value. This fact is emphasised more because much of the maps are similar; yes, there's rivers, roads, villages, etc, but an awful lot of the game is taken up fighting through hedgerows. As a means to educate you in the problems of warfare in Normandy in June/July of 1944 this does a good job, but it does get a little repetitive from a gameplay and fun perspective.

I like Close Combat, despite the various shortcomings. Some might call it a thinking man's Command and Conquer; there is enough variety and tension in the gameplay to keep you occupied for many many hours. There is a question mark over replay value, [but if] you have a Pentium running Windows 95 then Close Combat is a good showcase strategy game for your machine."

You can get more recent Close Combat games on Slitherine.com, or on their GOG Page. 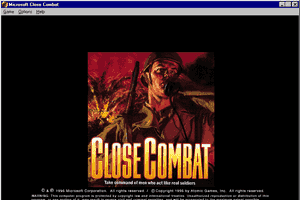 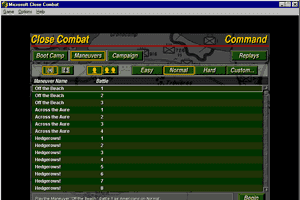 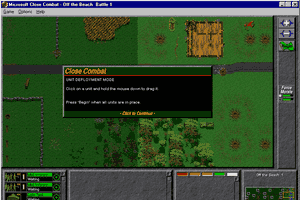 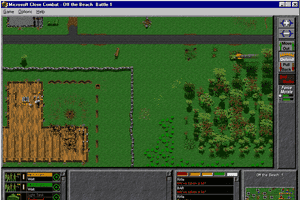 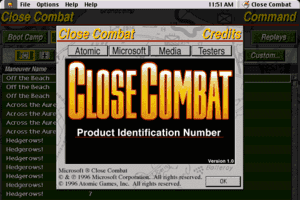 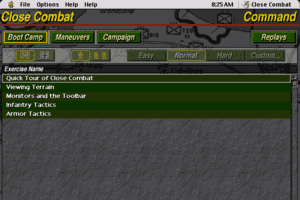 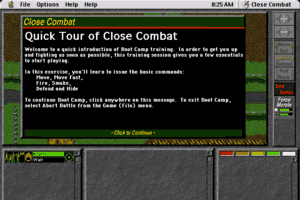 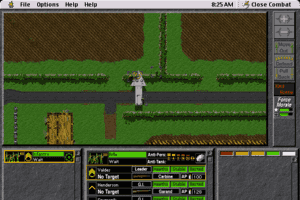 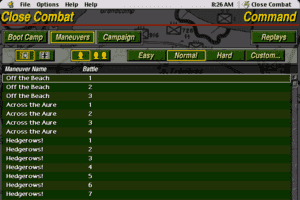 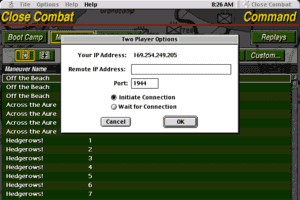 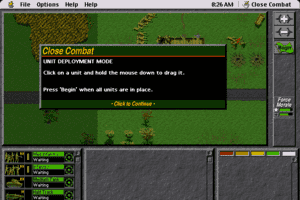 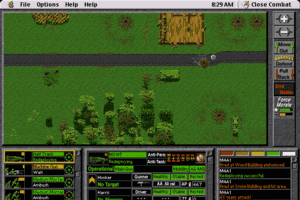 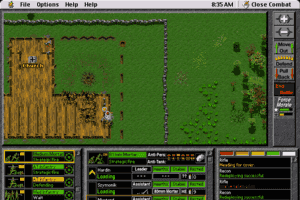 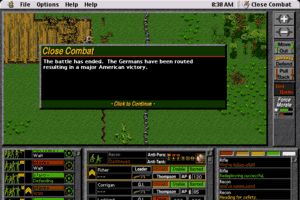 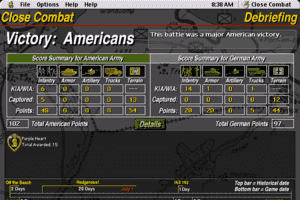 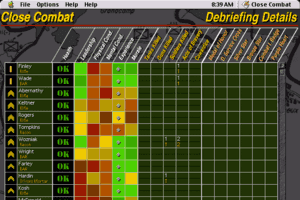 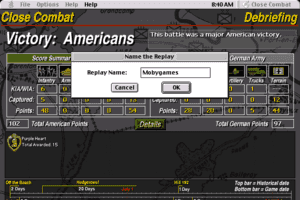 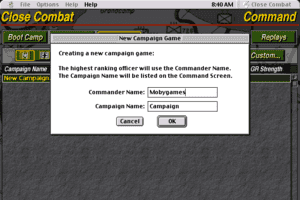 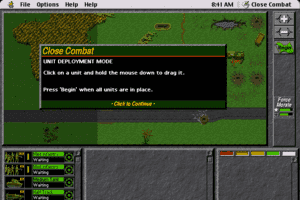 impossible to play on emulator or VM machines even in DOSbox or direct to a real machine with the maximum requirements has issues... :/

Very good WWII combat simulation strategy game. Only problem is that it runs on a Win95-Win Vista platform but not under 7-10. I hope I can run it under a Windows XP virtual machine since I miss playing this game.

Share your gamer memories, help others to run the game or comment anything you'd like. If you have trouble to run Close Combat (Windows), read the abandonware guide first! 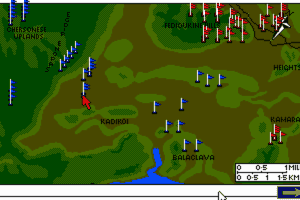 The Charge of The Light Brigade
DOS, Amiga, Atari ST1991 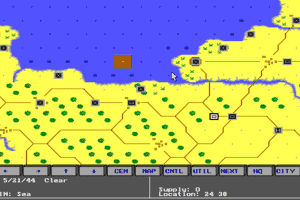 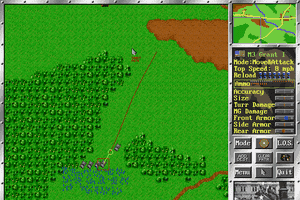 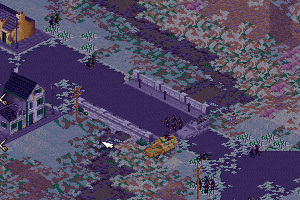 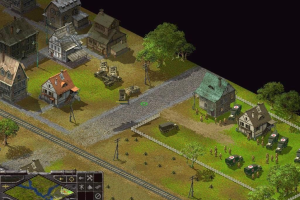