International Tennis Open is a good port of Philip's CD-i game of the same name that sold relatively well on the CD-i but remains unknown on the PC.

Billed as a "tennis simulation" (as opposed to an arcade-style game) the game is a fun tennis game that offers excellent multimedia elements including thousands of mini-videos, voice-overs, and dozens of digitized players. You select one of 9 nations to represent, and play singles against a variety of opponents (no doubles play here, unfortunately) in either practice mode, quick match, or tournament. Practice is self-explanatory, quick match allows you to play a quick match against an opponent (chosen from 4 fictional players) and the type of court (concrete, grass, or clay) of your choosing. In tournament mode, you select a host city from around the world and start playing the matches from the quarter-finals upward. The gameplay itself is fun and easy to control, although like most tennis games, it is often hard to gauge the ball's distance from you. I also find the curved balls very hard to do with joystick and keyboard - presumably they are easier if you have a gamepad. Naturally, player animations (made up of 2D rotoscoped sprites) are not as fluid as polygon-based players in Mindscape's 4D Sports Tennis, but they are more than adequate. The computer player gives a decent challenge in professional mode, and true to its "tennis simulation" billing, the game reasonably models many realistic factors. The ball bounces much higher on a concrete court than grass, for example.

Overall, International Tennis Open is a fun tennis game that is hampered by a too-short tournament length and lack of gameplay variety. All computer-controlled players seem to look and play the same, for example, and there is no in-depth record keeping. Recommended, but not a Top Dog. 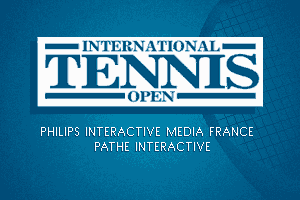 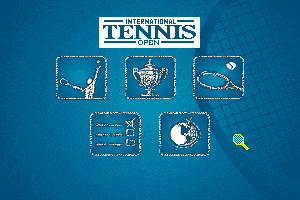 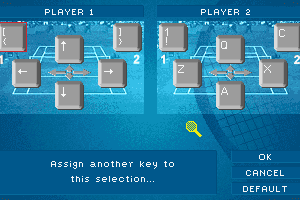 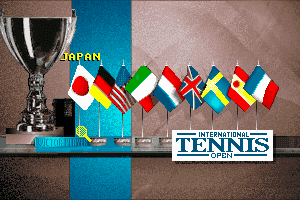 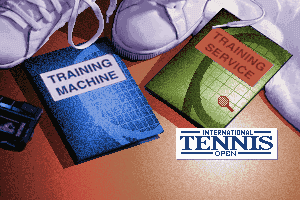 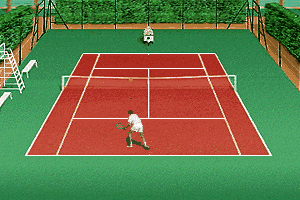 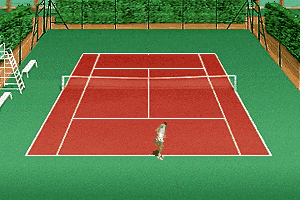 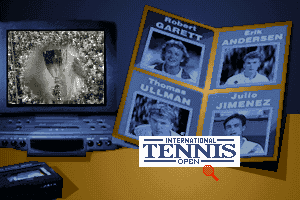 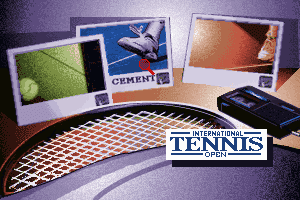 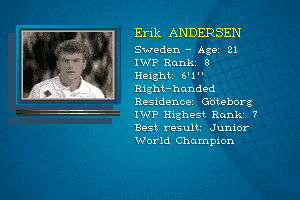 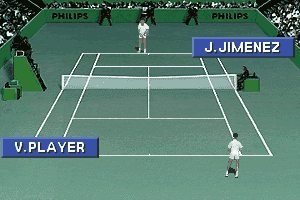 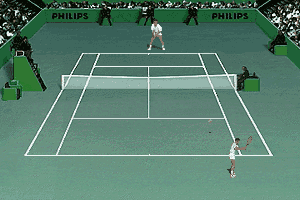 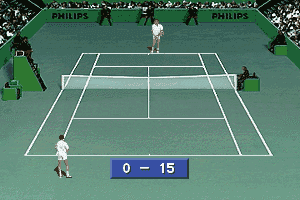 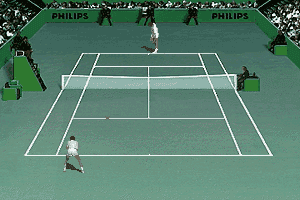 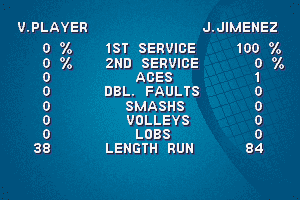 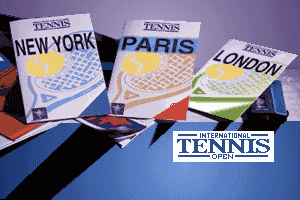 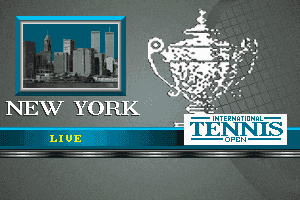 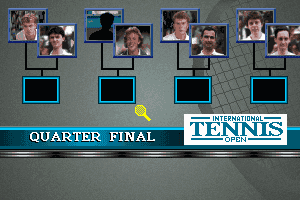 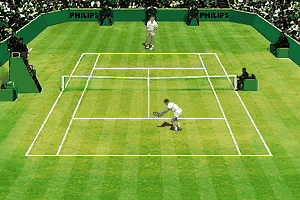 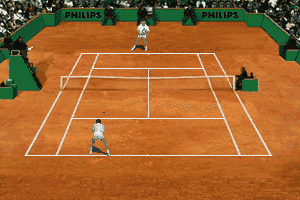 Share your gamer memories, help others to run the game or comment anything you'd like. If you have trouble to run International Tennis Open, read the abandonware guide first! 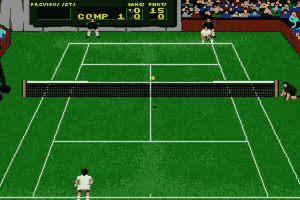 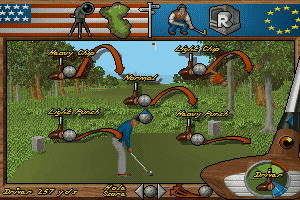 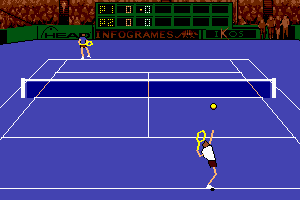 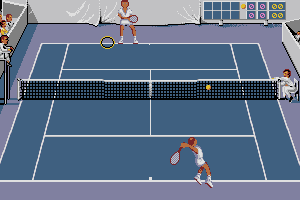 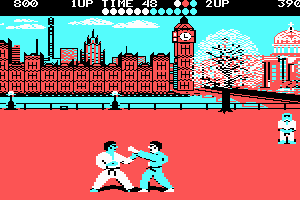