Signature Edition is a vastly superior follow-up to Accolade's classic golf sim Jack Nicklaus' Unlimited Golf. The in-game graphics were improved overall, though the golfer graphics and animations look a bit grainy. There's also a new tournament playing option, similar to the one found in PGA Tour Golf. All the nice features from the previous game are still here, such as the computer-controlled players and the excellent course designer. The game comes with three courses to play on: English Tourn CC, Lorimar Resort and Sherwood Country Club.

All in all a decent golf game, but by far no competition to Links 386 Pro that came out the same year, especially graphic-wise. Still, it got its following and thousands of fan-made courses were made for this game and can be found on the net - check the links below for some resources. The course designer portion of the game still ranks today as one of the best ever devised. Two thumbs up! 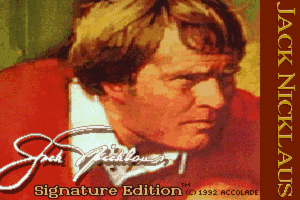 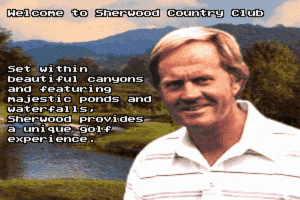 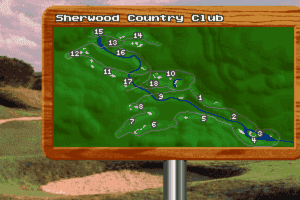 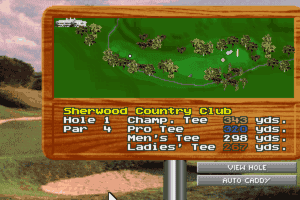 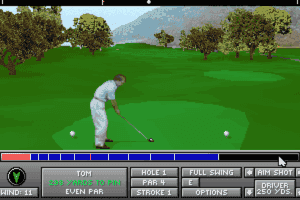 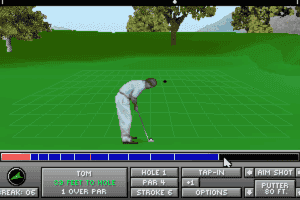 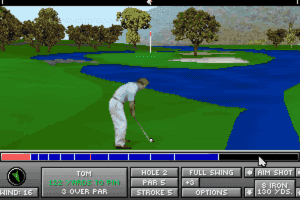 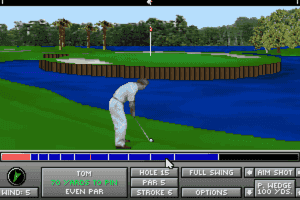 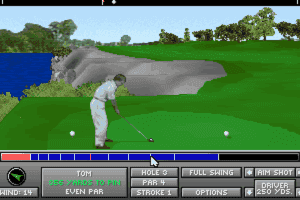 I have a total of 65 courses for this game.

You can design your own courses after youve played through the this , wish they still made games this imaginative .

got 5 courses, are there more?

Would love to find more courses for the 1992 Signature.

Share your gamer memories, help others to run the game or comment anything you'd like. If you have trouble to run Jack Nicklaus Golf & Course Design: Signature Edition, read the abandonware guide first! 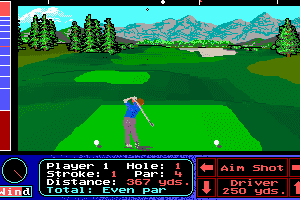 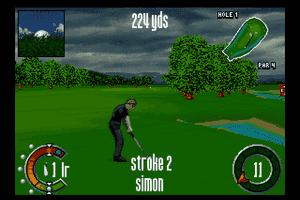 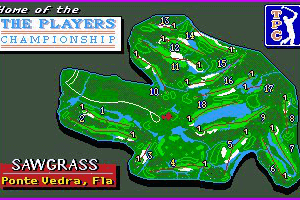 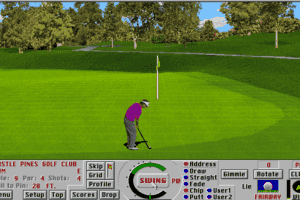