Description of Kick Off 3: European Challenge

A great sequel to Dino Dini's groundbreaking Kick Off 2 (although ironically NOT designed by him, since Dino Dini left Anco due to internal dispute, and went on to produce Goal! for Virgin).

Kick Off 3 (also released as European Challenge) upgrades the graphics from Sensible Soccer-style overhead perspective to attractive isometric view, and adds a wide variety in gameplay and competition choices. Each of the 32 teams in the game has a distinct style of play, ensuring that no two games are alike. Each team also has "key players," such as Liberos and Wingers, who play a pivotal role in how that team plays. Naturally, the quality of these key players varies from team to team.

The neat new feature is "team talk," which adds a touch of adventure, and can influence the game substantially. Besides the international friendly mode, there are three competitions: World cup, Anco League, and Anco cup. There is also a challenge against an all-star team Anco United to see how good you really are.

In another novelty that more soccer games should emulate, Kick Off 3 offers 2 styles of play: Arcade and Simulation. Simulation mode obeys all the rules of soccer, e.g. offside, back pass etc. In the Arcade mode, you can switch of one or all of these options to focus purely on reflexes. There is also a practice mode, which provides the opportunity to learn and perfect controls. There is even an overall assessment of you as a player-- the game tracks and records your performance. Last but not least, Kick Off 3 offers multiplayer options, and the ability to pause the match at any time to choose Replay, Match Facts, Team Talk, or effect Substitution.

With a great number of options, improved graphics and controls, and the same addictive gameplay as Kick Off 2, Dino Dini pulled off another masterpiece with Kick Off 3. Whether you are an arcade-oriented fan, or diehard armchair manager, you'll have plenty to like in Kick Off 3. Two thumbs up! 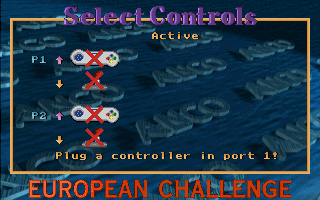 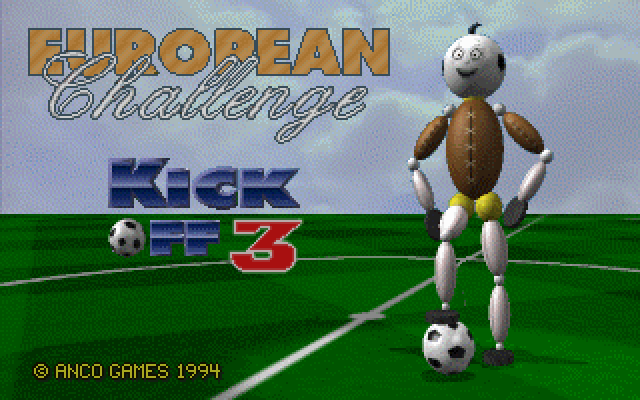 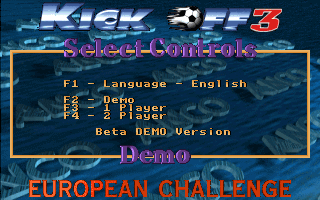 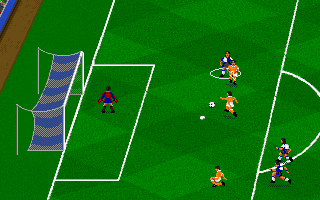 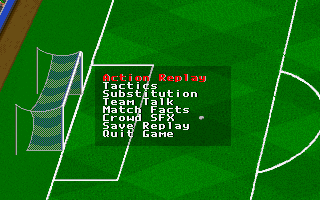 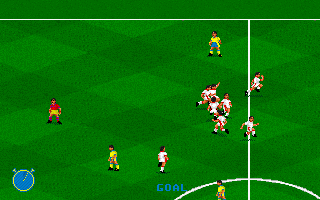 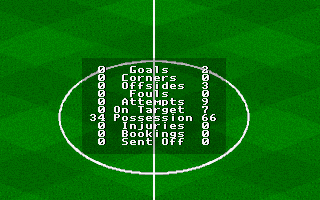 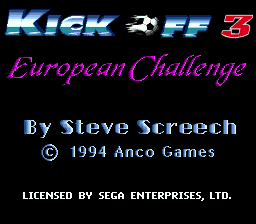 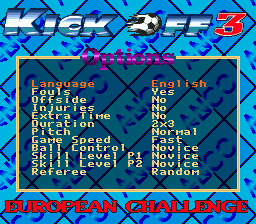 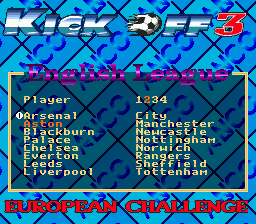 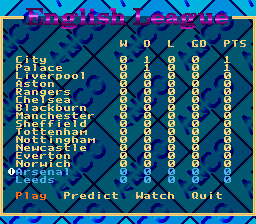 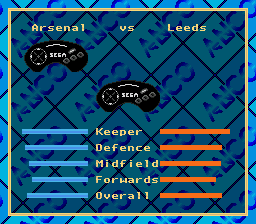 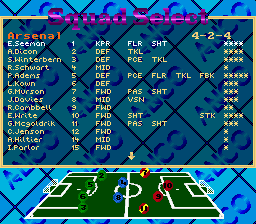 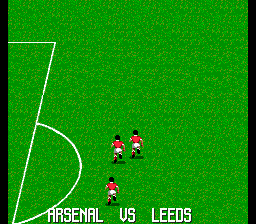 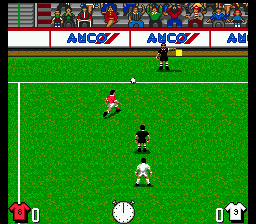 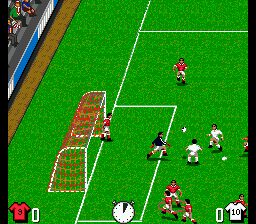 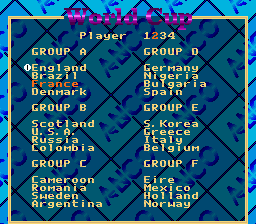 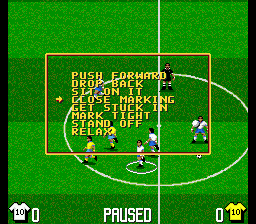 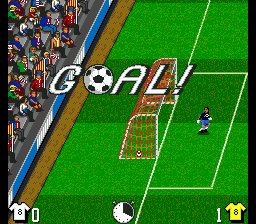 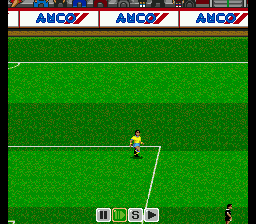 How do i game without joystick? :(

the great game in years 80 in commodore amiga is a show is a real sport game ..

Share your gamer memories, help others to run the game or comment anything you'd like. If you have trouble to run Kick Off 3: European Challenge, read the abandonware guide first! 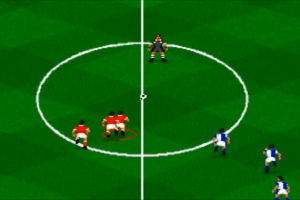 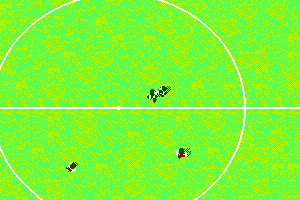 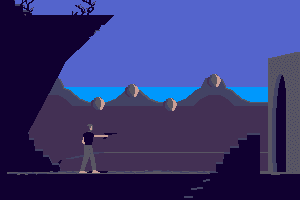 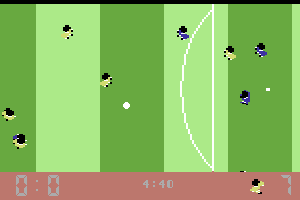 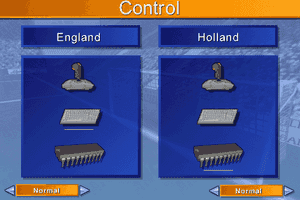 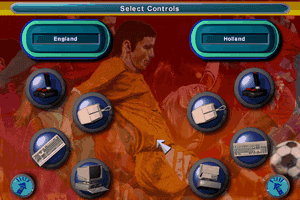