Pea Shootin' Pete is a fun shareware arcade game that looks deceptively simple, but will grow on you after repeated play.

The concept is straightforward: armed with a little blowgun, you need to shoot (or blow, to be more precise) peas vertically at colored balloons that bounce around the screen on each level. When popped, the balloon will split into two smaller balloons, so you have to pop them until they are small enough to disappear. You will go to the next level once all the balloons have been popped.

The game is not as simple as it sounds. For starters, you have to avoid being hit by balloons, and the smaller ones are hard to avoid as you must stand still first before shooting the pea. Fortunately, there are many power-ups that fall at random from popped balloons, including an item that slows down all balloons, freeze them, or give you extra lives. The graphics are not spectacular, but it's the addictive gameplay that will keep you glued to the screen for hours on end.

Don't be fooled by the game's simple premise -- Pea Shootin' Pete has all the charm of coin-op games that sucked countless quarters when you were growing up. Highly recommended, but don't say I didn't warn you ;) 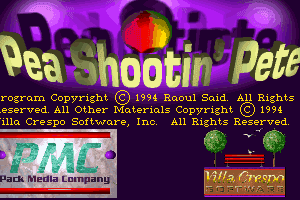 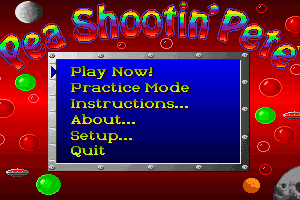 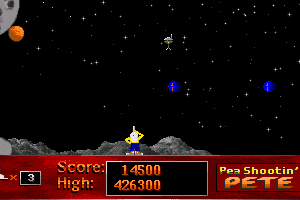 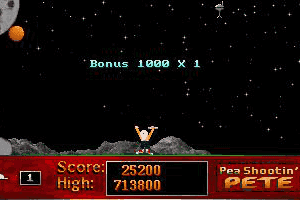 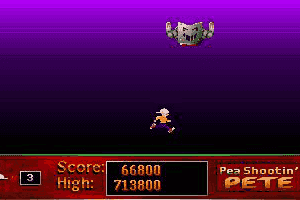 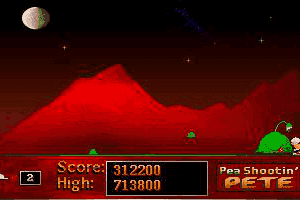 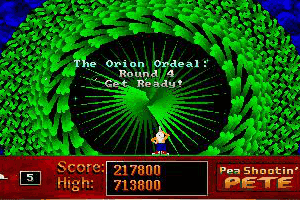 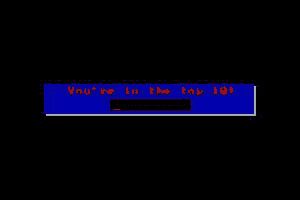 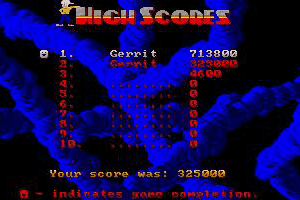 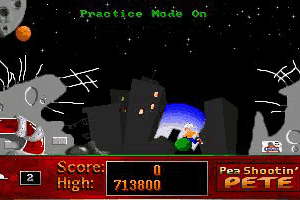 awesome game , works perfect but you need Dosbox , if you want to see gameplay video it's here https://youtu.be/TuoJSZxG_e4

It's the best game I've ever played

Hm, I remember this as spitwad willy. Not a bad game if I recall

Share your gamer memories, help others to run the game or comment anything you'd like. If you have trouble to run Pea Shootin' Pete, read the abandonware guide first! 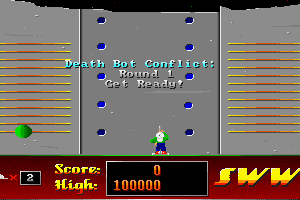 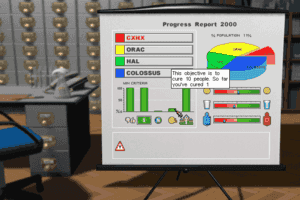 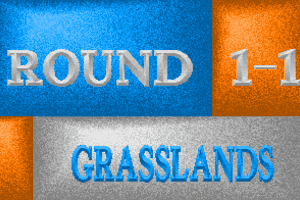 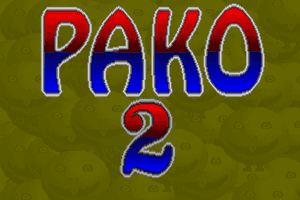