Pinball World is one of the last releases from 21st Century Entertainment, arguably the best developer of PC pinball games alongside LittleWing.

Since Pinball Dreams, the company had consistently delivered exciting, high-quality, and well-designed pinball games. Right on the heels of Pinball Illusions is Pinball World, a little-known sequel that offers some new twists to the genre, although it is not as polished as 21st Century’s other titles.

Breaking the rule of the classic four tables game, Pinball World features no less than 9 tables. As the title suggests, each table represents a real country. You will visit Africa, Australia, the Far East, South America, Hollywood, and many more famous locations through a wide variety of pinball designs. The tables’ sizes change from one table to another—some are so large that they span three times the screen width.

Your goal in the game is to travel around the world and find the secret location. Each table contains hidden secrets and two or fewer exits that lead to other countries. The secrets are usually bonus tables, special bonuses you can collect, or words you light to activate bonuses and exits.

If you enter the bonus table, you will find yourself in another table whose theme is related to the part of the world you are currently visiting. For example, when you enter the bonus table from Africa, you will play with the Egypt table. This means that Pinball World does not include only 9 tables that you can immediately access, but actually 15 plus the secret location.

As if giving fans their money’s worth with this number of tables isn’t enough, Pinball World also offers new rules that truly break the mold. The game starts with a very unusual table design. Although the two flippers at the bottom of the table still exist, the bumpers, lanes, and other traditional elements of a pinball table are gone. What you will see instead is a series of targets with names of different destinations. For example, if you shoot the ball into Hollywood and then lose your ball, your first stop will be this particular destination.

You also have more flippers to control. These are usually placed as pairs, which means you have a pair of right and left flippers on the left of the table and another pair on the right. Although confusing at first, you will soon get the hang of this control scheme after some practice.

Another neat idea is that when you open the exits leading to other tables, you will sometimes play with transition sequences. In these sequences, the space bar will move any vehicle forwards, the down arrow will move them backwards, while left and right shift keys make them go to the left or right. If you fail to reach the destination before time runs out, you will lose one of your three balls.

With a lot of cool ideas, Pinball World is another excellent game from 21st Century that pinball fans should add to their collection, although the graphics are not as astounding as their previous games. Two thumbs up! 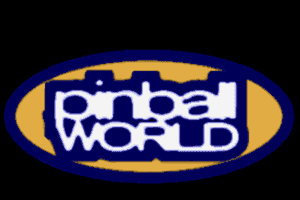 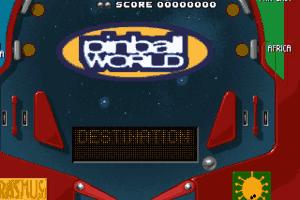 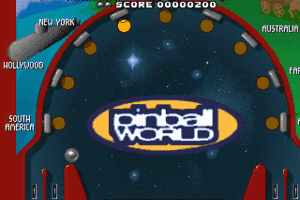 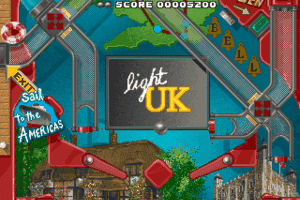 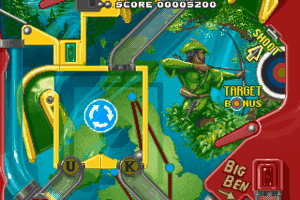 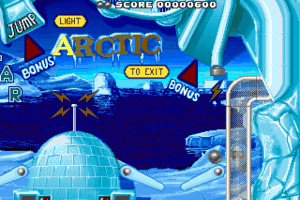 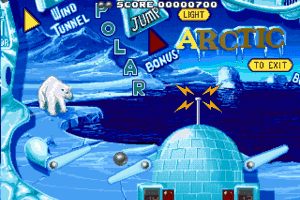 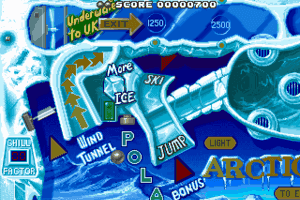 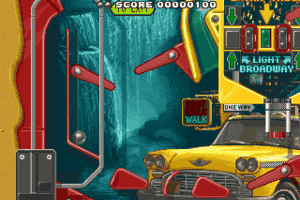 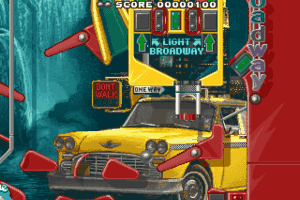 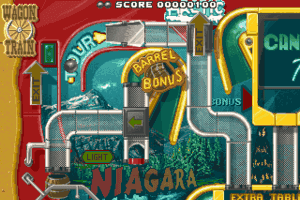 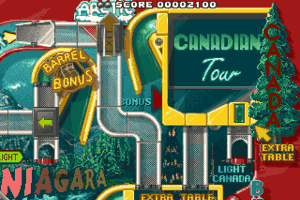 Great game, I have the original

Pinball World is available for a small price on the following websites, and is no longer abandonware. GoG.com provides the best release and does not include DRM, please buy from them! You can read our online store guide . 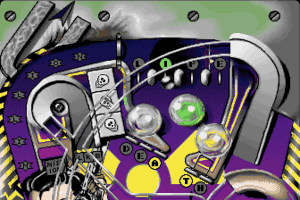 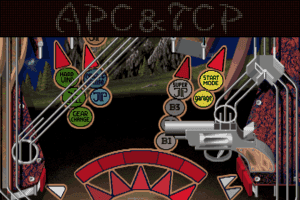 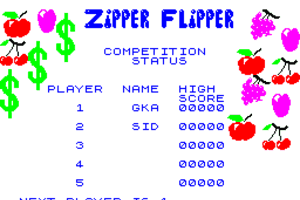 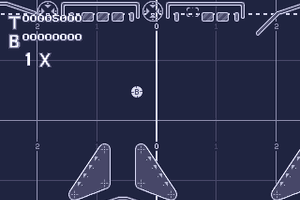 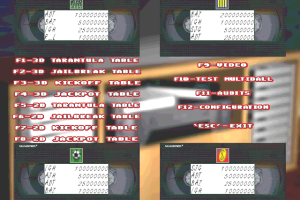