Here is the video game “Prisoner of War: World War II”! Released in 2002 on Windows, it's still available and playable with some tinkering. It's an action game, set in a stealth, world war ii, war and prison themes. 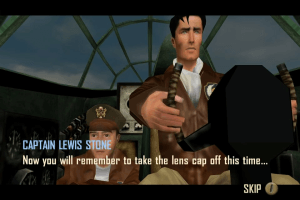 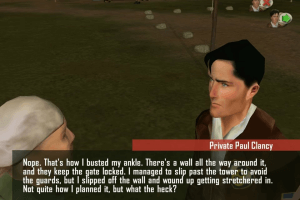 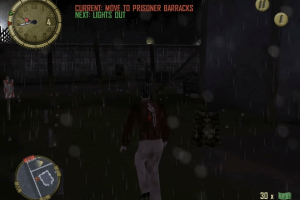 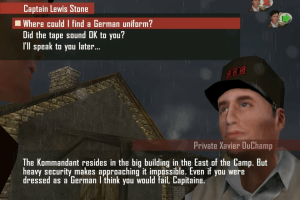 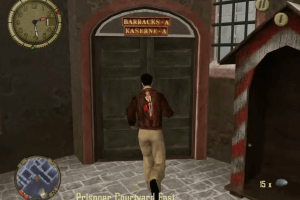 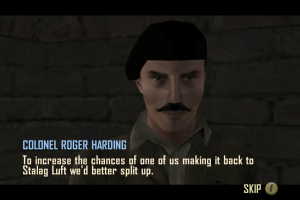 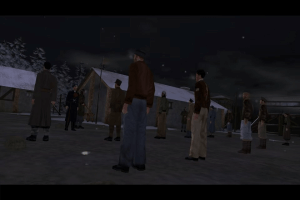 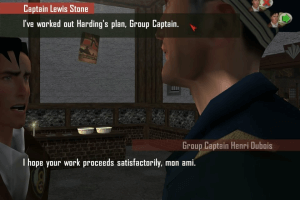 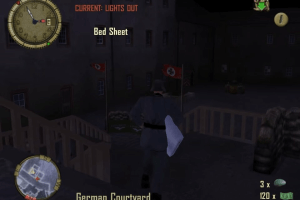 Hi I downloaded the game and i'm trying to play it in italian but the game doesn't start, it says "Please login with administrator privileges and try again". If i try to open it as admin nothing happens i'm on win 10. I tried to install in english too but no luck.
Any idea what it could be?
I found a english preinstalled version of the game and that one starts so this one should start too but it doesn't.

download POW iso zip which once unzipped has has 2 files MDS & MDF. download an ISO mounting tool like Virtual clone drive,WinCDEmu,Magic disc there is loads more available and free. .Install the iso mounter open it,and direct it {ie:mounting it} to your POW ISO use the mds file.(you can open my computer to see if it has mounted}
The game installer stars automatically after the game is installed you can start the game.{the ISO for the POW game must be always be mounted in the Virtual drive to play if you unmount it to play another ISO file you must remount to play. Windows 8, 8.1,&10 comes with the capability to mount ISO files so you don’t need 3rd party iso mounting software. On windows XP I use magic disc its old but works for me

The prison camps in POW are living environments full of suspicious guards on patrol, barbed wire fences, fellow POWs going about their business and time sensitive events(you can take longer but lose points of each day your in camp). The daily routine, in order, includes morning roll call, breakfast, morning exercise, lunch, afternoon free time, dinner, evening roll call and lights out. They happen at the same time everyday and provide the structure for your activities since you'll be ditching meals and whatnot to accomplish tasks around the different prison camps. Miss a roll call however, and you'd better be prepared for some serious sneaking since it puts the entire camp on alert. The in-game clock always lets you know where you should be at that moment and what your next "appointment" is going to be your mission is escape each camp.

Used to play this on playstation2 and also on xbox. The game now 21 years old an it shows. The guards have vision cones just like the ones found in Metal Gear Solid and keeping track of these on your radar is imperative to your success. As long as you're where you're supposed to be and doing what you're supposed to be doing there's no problem. This is a stealth game but with no killing you can get shot but you only loose a couple of days while you recover {and on garrote wire ether}

Each of the four missions {including colditz} in the game has several sub-missions or objectives to complete and often one leads into the other some of these are quite tricky and require tools to complete crowbars,lock-picks,wire cutters witch you must find within the camp.

The animation of the guards and prisoners is extremely stiff and unnatural as well. They walk, they run and some of the aim and shoot, but nobody looks very realistic doing it. Arms and legs move to simulate movements but there's no sensation of mass or real physiology. Each prisoner has his own look with a distinctive uniform, insignia and face,

but I like prisoner of war it may look a bit wooden and some of the characters may look like mr potato head but I like what its trying to do sneaking about camps climbing fences picking locks being where you shouldn’t be and back in the morning
for roll call nobody any the wiser smug face:}

I had no problems installing and running this on windows xp by mounting the iso file
with magic disc. a game controller would be preferable as the keyboard is a bit awkward

Share your gamer memories, help others to run the game or comment anything you'd like. If you have trouble to run Prisoner of War: World War II (Windows), read the abandonware guide first! 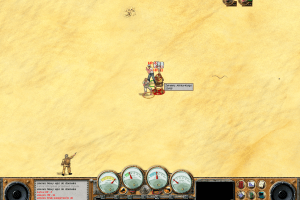 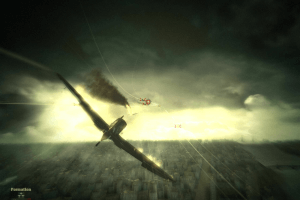 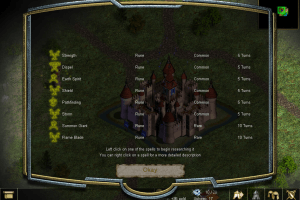