Description of Theatre of Death

Theatre of Death is a fun, innovative isometric action/strategy hybrid by Software Shed/Psygnosis.

The game is similar in many ways to Cannon Fodder, but a lot more complex. In this futuristic tactical combat game, you are a commander in charge of a squad of soldiers (usually ten or more). In addition to giving them standard orders to march and kill enemies, you can order them to climb in tanks and crush the enemies with it. Your little soldiers can also go into weapon sheds to change their weaponry (including those collected on that level), and you can call in air strikes and reinforcements if the going gets tough. Morale is also an important element in the game: your soldiers can panic and run, and in some missions, your goal is to scare the enemy into surrendering. With a lot of missions, varied scenery, and gameplay options, Theatre of Death is a perfect game for fans of Cannon Fodder who want more options and challenge, but don't want the level of gritty realism seen in Jagged Alliance. Thumbs up! 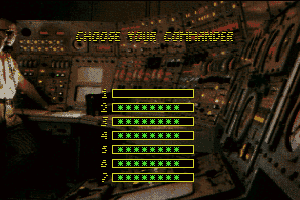 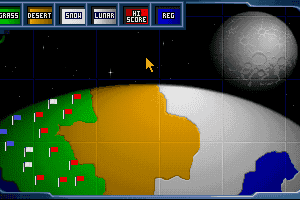 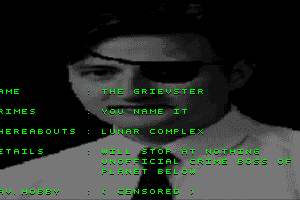 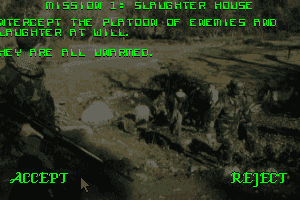 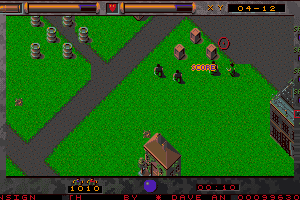 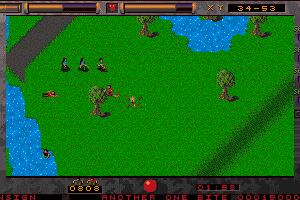 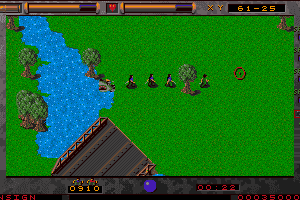 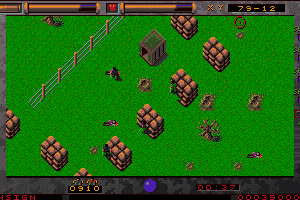 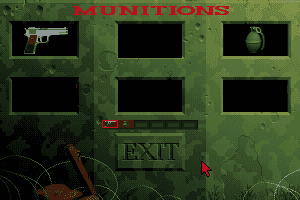 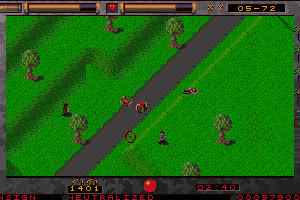 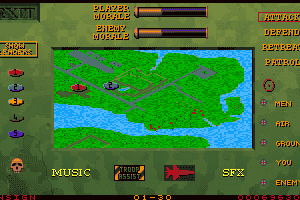 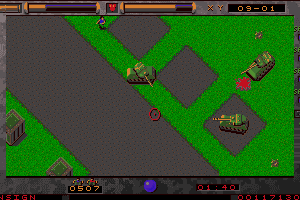 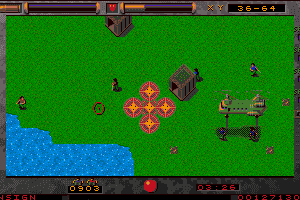 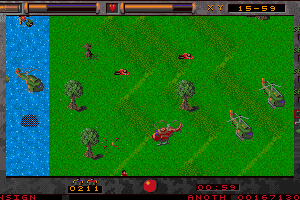 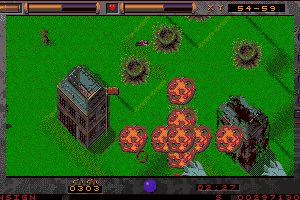 It might be a poor man's Cannon Fodder but I loved this game on the Amiga and have recently got into it again on DOS, it's still mad fun!

Share your gamer memories, help others to run the game or comment anything you'd like. If you have trouble to run Theatre of Death, read the abandonware guide first!