One of the most successful game shows ever made, Wheel of Fortune is a very popular TV program that catapulted Vanna White to stardom as one of the most recognizable TV celebrities.

For those who has never seen the show, WOF is a language game that requires both luck and skill. The object is to solve a "hangman"-like mystery puzzle. Three contestants compete, taking turns spinning a huge wheel divided into sections containing various dollar amounts, as well as spaces such as "BANKRUPT", "LOSE A TURN" and "FREE SPIN". If a contestant span a dollar amount, he/she could then guess a consonant to receive that dollar amount for every time that consonant appears in the puzzle. An incorrect guess or spinning the wheel to one of the penalty spaces means control goes to the next contestant. At any time during a player's turn, they can elect to spin the wheel; ask to "buy a vowel" of their choice, in which case $250 is deducted from their score; or solve the puzzle. The player with the most winnings at the end of the show is pronounced the champion and gets to play a bonus puzzle, which he/she had 15 seconds to solve after guessing five consonants and one vowel to be uncovered.

Softie, which later became GameTek, obtained an exclusive license to produce computer version of this popular gameshow, on the heels of getting a Jeopardy! license. The game milked the license relentlessly, releasing approximately one WOF PC game each year between 1987 and 1994. New features were added as technologies advanced, from CGA to VGA and digitized voices of Vanna White in the 1991 Deluxe Edition. Each new version features more questions than the last, although they disappointingly border on the easy side and tend to be from only a few categories (e.g. people's names, common nouns).

Still, fans of the TV show will definitely enjoy these computer releases which are quite faithful to the originals. Don't expect a tough challenge, but do expect Vanna White's characteristic smile and flipping of white cards :) 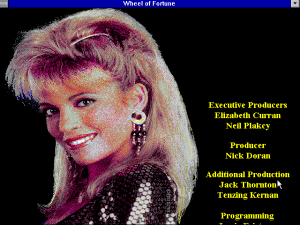 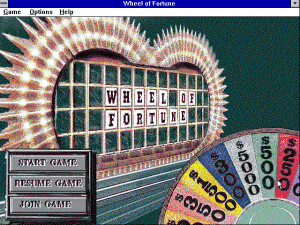 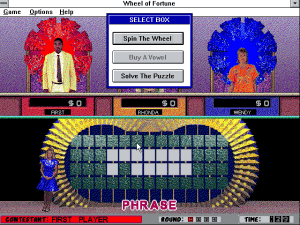 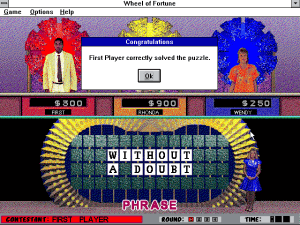 For those having issues, this is for windows 3.x. I suggest running Win 3.x in dosbox or something and THEN running the game in that.

from television city in hollywood

This game isn't working... I ran the Wheel EXE in DosBox and it said that it must be run in "Microsoft Windows", or something along those lines.

Run it in Dosbox.

i cant get it to work with my vista, i wish it did though

Share your gamer memories, help others to run the game or comment anything you'd like. If you have trouble to run Wheel of Fortune Deluxe (Windows 3.x), read the abandonware guide first! 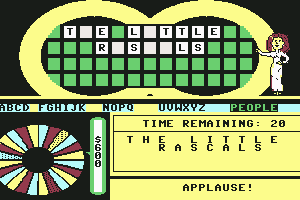 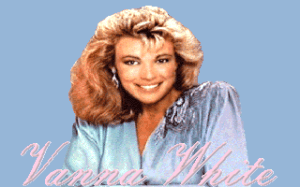 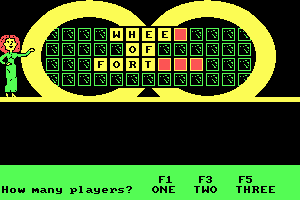 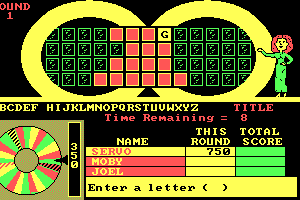 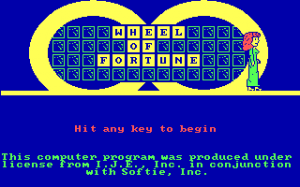 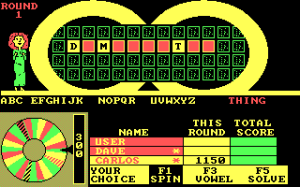