Wizard Warz is an "oldie but goodie" action-oriented RPG from Canvas that boasts much more entertainment value than its crusty 4-color CGA palette may suggest.

You start the game as an apprentice wizard with relatively little power and four spells (of your own choice). Your ultimate goal is to become the chief wizard by beating the seven greatest magicians in the world. But before you are ready to meet them, you must first return six stolen treasures to the right cities, fight numerous monsters, and collect more and more powerful spells in the meantime.

The game is probably best described as a top-down action game with RPG elements, since you will be spending most of your time fighting various monsters that dot the landscape. But that is not entirely accurate, because your victory in battles depends more on using the right spells than reflexes: all monsters have different resistence levels to different spells, and finding out their weaknesses is part of the fun. This strategic element is similar to Mytho's modern classic Magic & Mayhem, except it is of course much simpler.

All in all, Wizard Warz is a fun and vastly overlooked classic that will entertain any fan of action and RPG genres who prefers action over reams of statistics. Despite the simple gameplay, the variety of spell combinations and monsters gives the game very high play value - and will keep you glued to the screen, CGA and all. Two thumbs up! 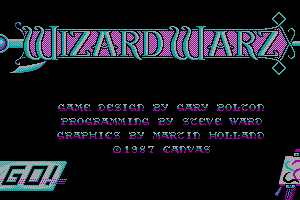 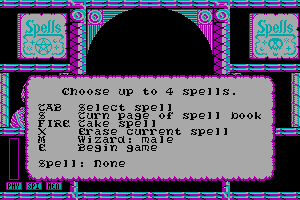 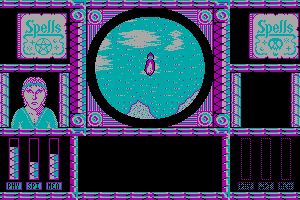 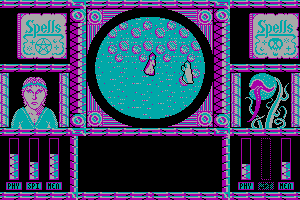 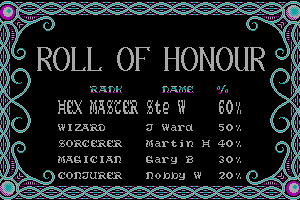 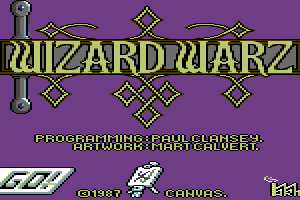 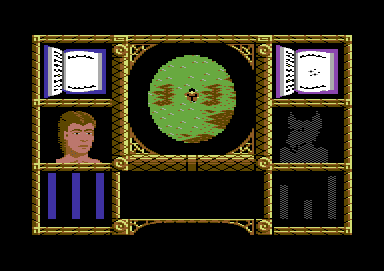 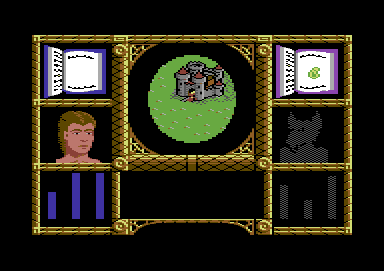 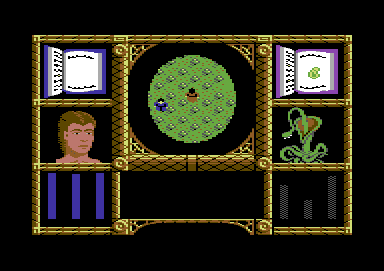 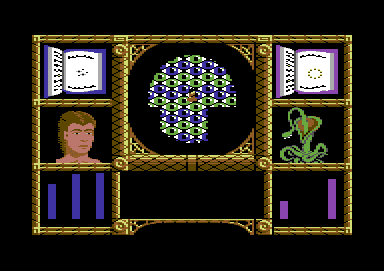 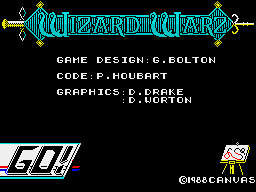 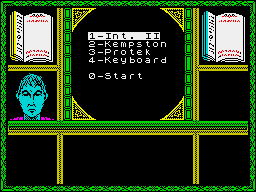 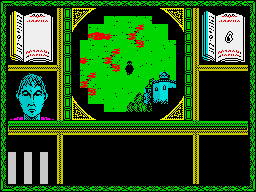 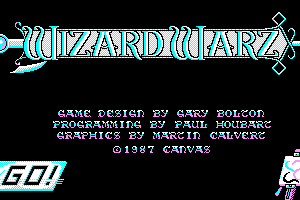 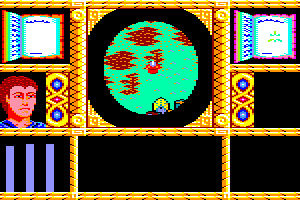 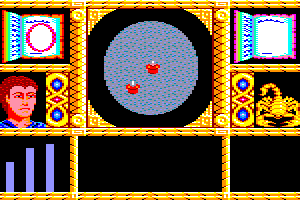 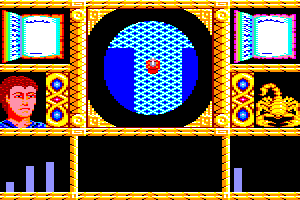 Share your gamer memories, help others to run the game or comment anything you'd like. If you have trouble to run Wizard Warz, read the abandonware guide first! 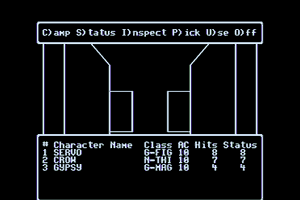 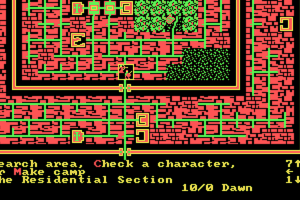