Dinosaur games are those in which dinosaurs feature as the primary antagonists, or in which the player character is a dinosaur. Often these games will feature human characters, such as cavemen, in a fictional interpretation of prehistoric times (as humans and dinosaurs never actually coexisted) or in a setting in which dinosaurs have been brought back to life, such as the Jurassic Park games. 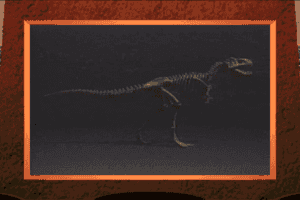 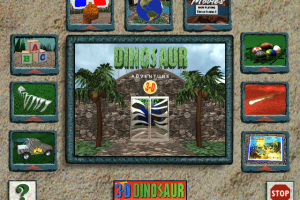 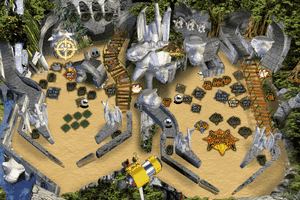 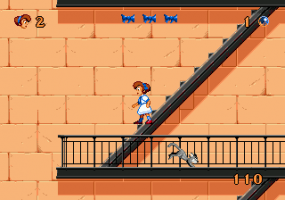 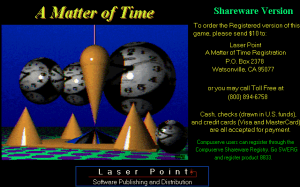 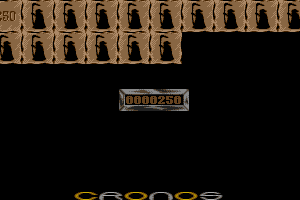 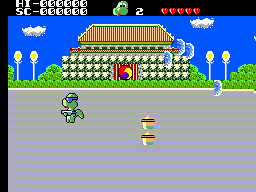 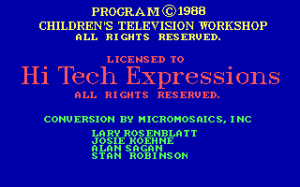 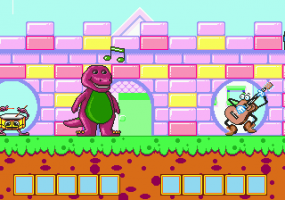 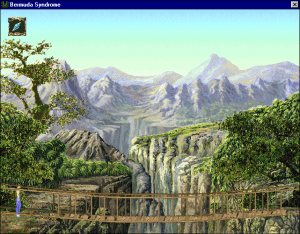 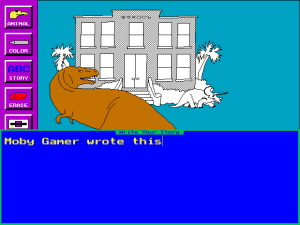 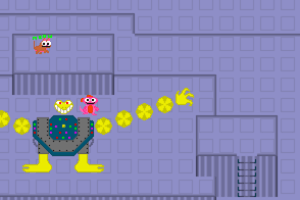 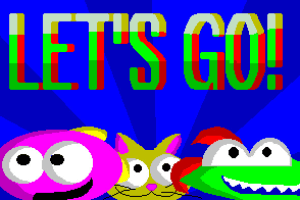 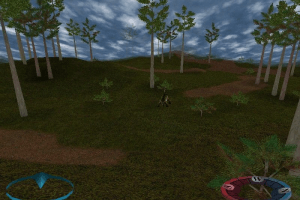 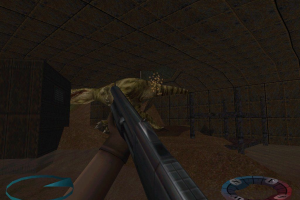