Hack and slash games are a sub-group of action role playing games in which the gameplay focuses on combat with hand-to-hand weapons. Diablo is a typical hack and slash game where the combat is fast paced and against waves of enemies and forms the predominant gameplay element, over the secondary role play elements. 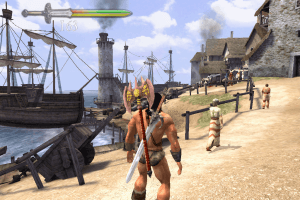 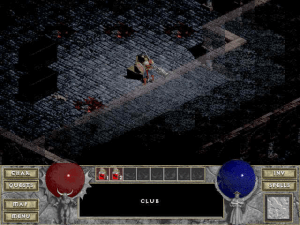 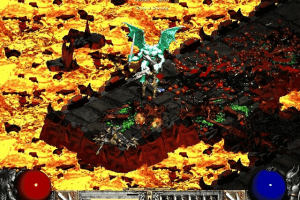 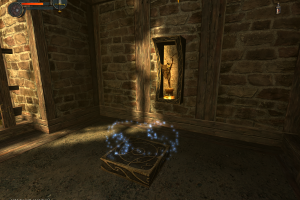 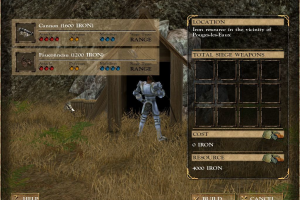