Games set within the geographic region of the Middle East or set in fantasy environments that are significantly influenced by the region's culture. Common themes are the Islamic Golden Age, fantasy themes reminiscent of Arabian Nights and similar folklore, and modern day conflicts in the region. 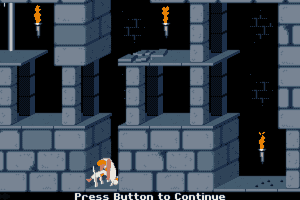 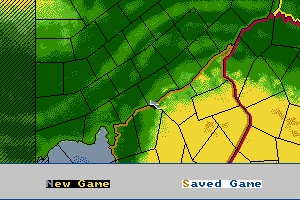 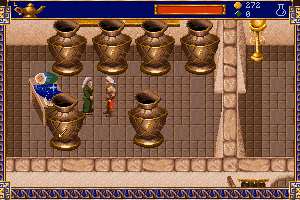 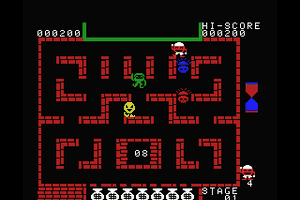 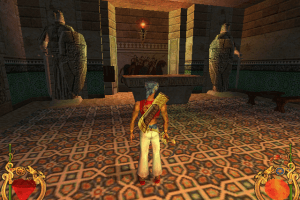 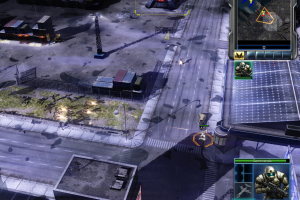 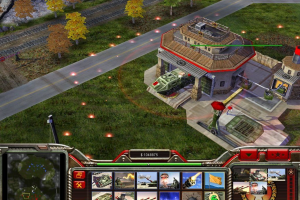 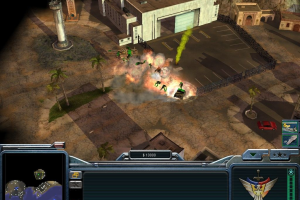 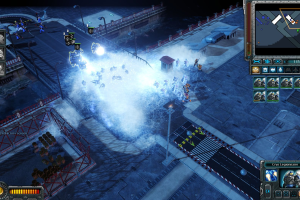 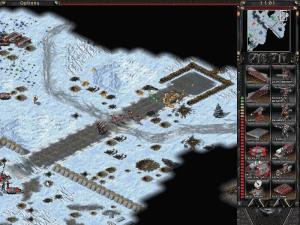 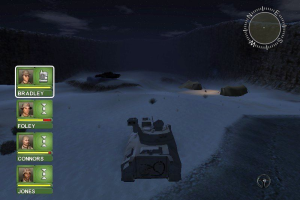 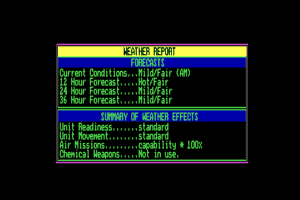 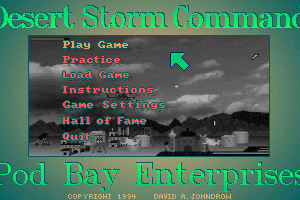 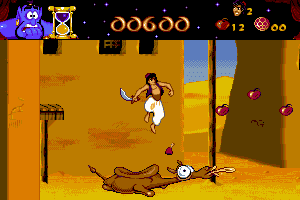