Tower Assault the only other game after to the first one that made it from the Amiga to the PC. The plot is very mundane, but adequate: a scientific outpost on a far off planet has been attacked. Nothing is known about the attackers, since all communications have been destroyed. A team of marines is dispatched to investigate and destroy the unknown invaders. As their dropships enter the atmosphere and approach the base, the defence lasers, damaged in the onslaught, move into action. They launch wild bursts of laser fire at the approaching marines who, completely unexpecting such an attack, are unprepared. From the ensuing chaos one ship, flown by rookies Nash and Jordan, manages to make a crash landing. From the wreckage steps a soldier, and the mission begins.

Tower Assault retains the great action of the first game while multiplying the suspense tenfold, via great sound effects and level design. While the game is fun in single player mode, its' the multiplayer mode that is the real star of the show. The first player co-operates with the second player taking the role of Nash, the rookie who is killed at landing in the single player game. You both share a single screen unable to move far enough apart as two be on different screens, but the scale of the game means this is not a problem.

It might initially seem that this option would make the game easier, but there is still only the same amount of ammo, and it must be divided between two players. This can stretch the co-operative feeling in the game, as players can often find themselves fighting for the pick-ups rather than dividing them fairly. It was probably with this in mind that the designers made it so that your bullets couldn't hurt the other player. Playing with a friend doesn't make the game easier, but is still a great experience especially if you are tired of kill-them-all deathmatch games.

Overall, Tower Assault improves upon its predecessor in every respect-- gameplay, graphics, and level design. It's also much more difficult this time around, so anyone new to the genre should be prepared to meet a frustratingly endless horde of aliens. Two thumbs up! 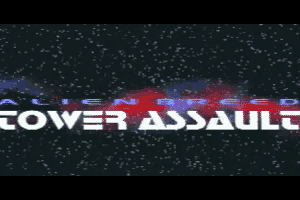 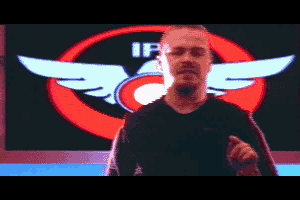 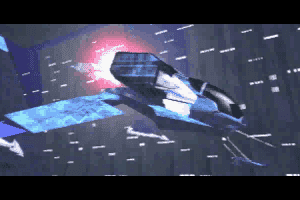 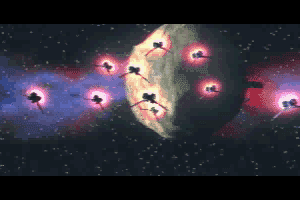 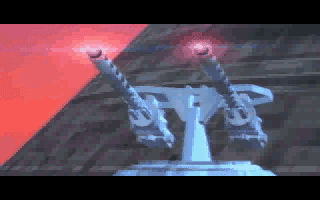 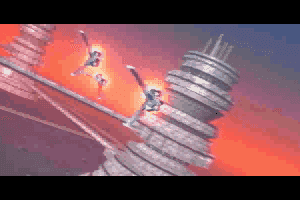 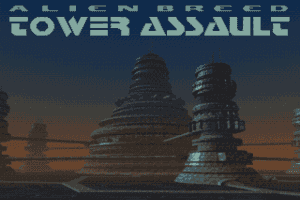 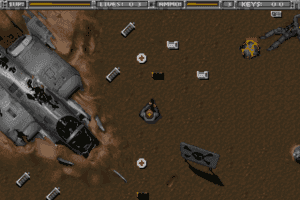 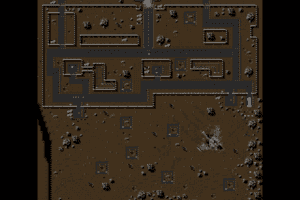 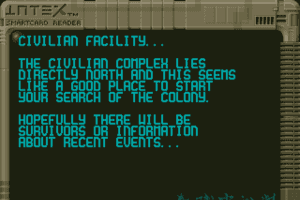 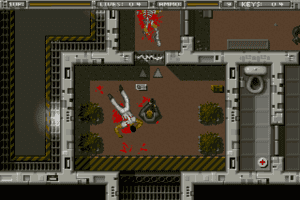 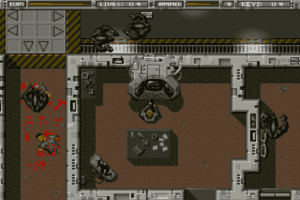 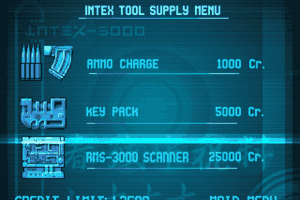 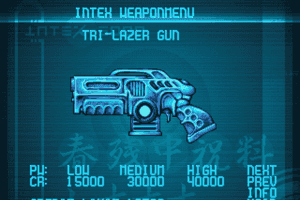 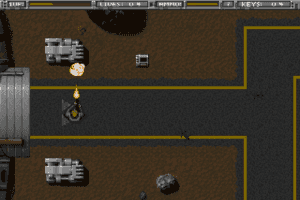 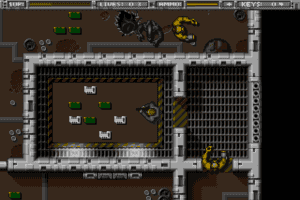 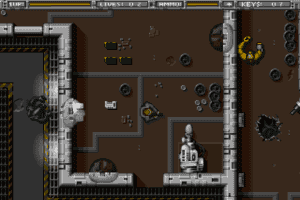 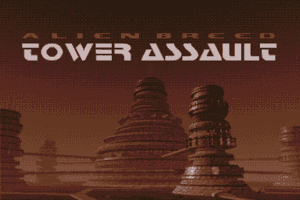 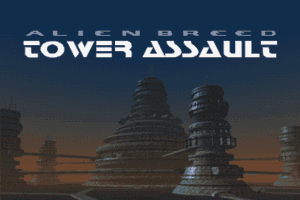 Some games require you to emulate a floppy drive and have the game content mounted in it. To add this floppy drive, edit the game profile, click on Drives and add a new drive. You may use a folder or a real floppy image (.img) for the floppy content.

-Could you explain this a bit more thoroughly?? It says 'please insert disk 1', but there's no 'disk 1' file in folder!??

Alien Breed: Tower Assault is available for a small price on the following websites, and is no longer abandonware. GoG.com provides the best release and does not include DRM, please buy from them! You can read our online store guide . 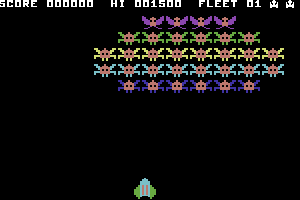 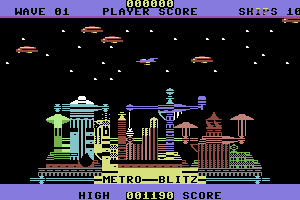 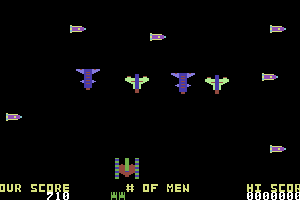 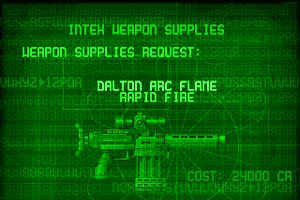 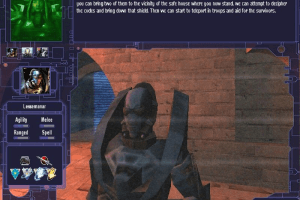