Description of Ashes of Empire

Ashes of Empire is an intriguing espionage action/strategy fusion inspired by the tumultous events in Eastern Europe in the early '90s.

As Mike Singleton's last and biggest game, Ashes of Empire features a much-improved engine first seen in its spiritual predecessor Midwinter, with over 6,000 unique characters, vast 3D gameworld, and over 9,000 locations. You must select a tactic to bring order while avoiding a nuclear conflict with an embittered people; both strategic prowess and psychological insights are key to winning the game. Despite cumbersome interface and a steep learning curve, Ashes of Empire is Singleton at his best. Two thumbs up! 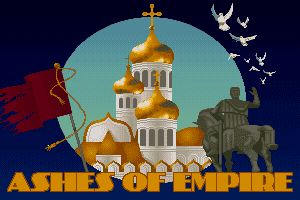 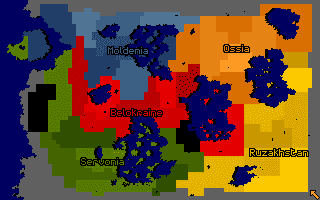 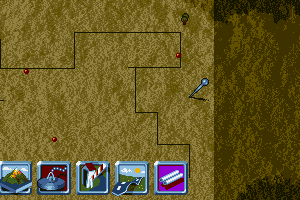 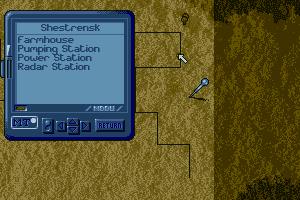 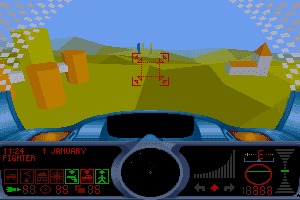 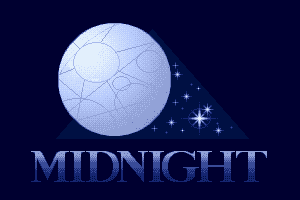 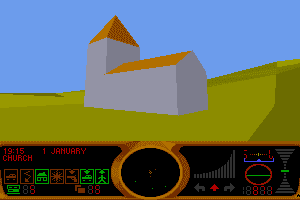 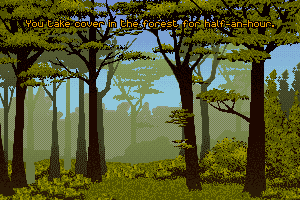 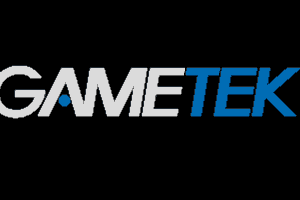 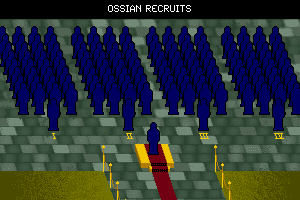 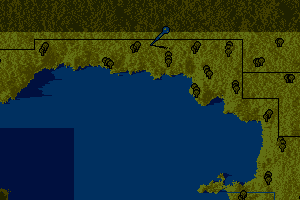 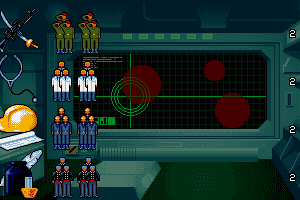 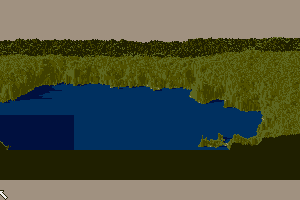 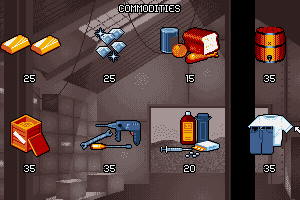 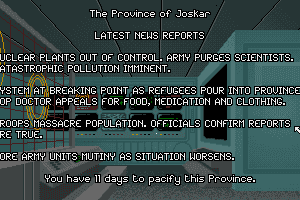 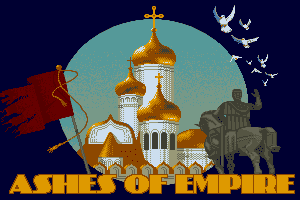 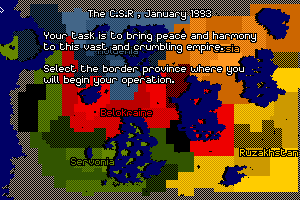 Was a young adult when first playing this game, and loved it.

Amiga classic for me as a kid. Yes, it did come with a VHS!

I remember having a notepad with all my game info on it. They were the days

Loved this game as a kid. It even came with a VHS tape (from memory)!

Share your gamer memories, help others to run the game or comment anything you'd like. If you have trouble to run Ashes of Empire, read the abandonware guide first!