Avernum 6 is a video game published in 2010 on Windows by Spiderweb Software. It's a role-playing (rpg) game, set in a fantasy and turn-based themes, and was also released on Mac. 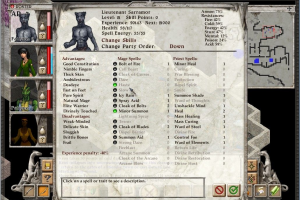 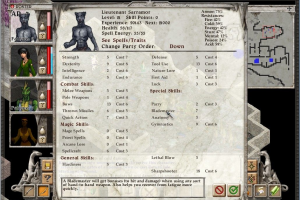 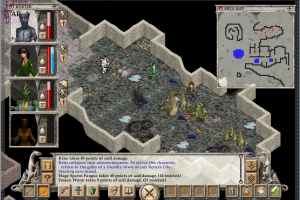 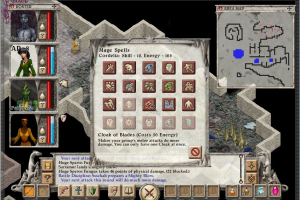 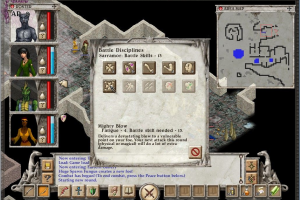 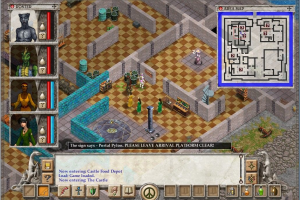 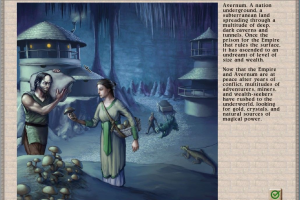 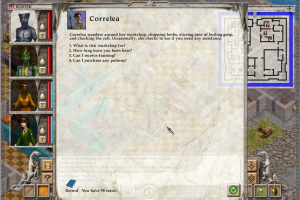 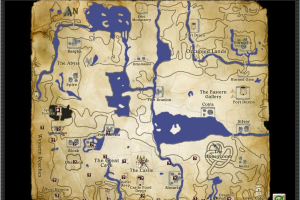 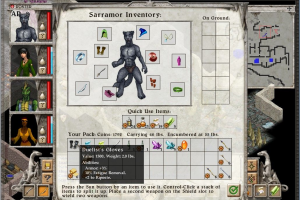 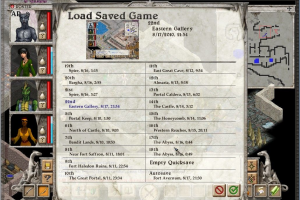 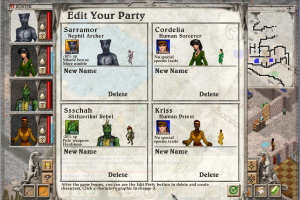 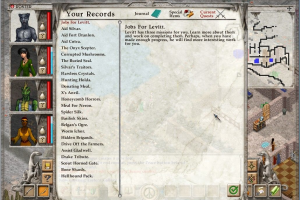 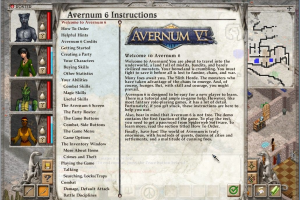 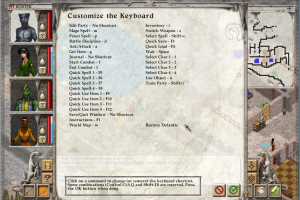 Avernum 6 is available for a small price on the following websites, and is no longer abandonware. GoG.com provides the best release and does not include DRM, please buy from them! You can read our online store guide .

Avernum 6 was also released on the following systems: 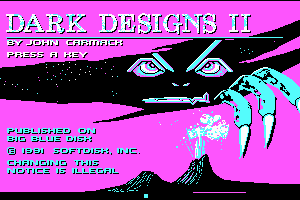 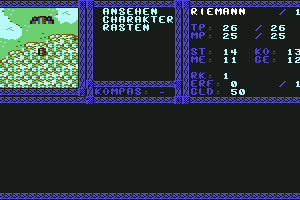 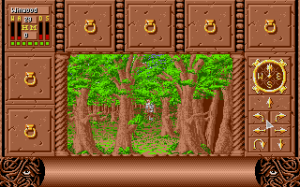 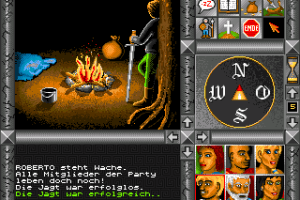 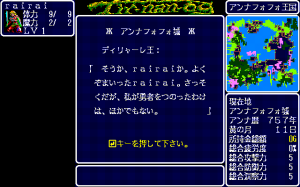