As sequel to the superb MissionForce: Cyberstorm, Corporate Wars fails to live up to the original, and so will disappoint fans of the first game who expect improvements. But if you want an "okay" turn-based giant robots game with multiplayer support, real-time option, and excellent customization options, this might be the game for you.

Dan Hutchings summarized the pros and cons in his review for the Games Domain: "Cyberstorm 2 shines in one (and really only one) area - customization. Typical battles involve between 4-8 units on a team, so customizing each unit to the max becomes as important (actually, way more important) as being a good tactician. There are three unit types - mechs, tanks, and hovercraft, and they have the obvious size/speed tradeoffs. There are several different chassis for each unit type, and each has different numbers/kinds of weapons hardpoints. There are seven, count 'em, seven different weapons types.

In addition to designing and tweaking your vehicles, you also have to take care of your pilots, or bioderms, as they're known in Cyberstorm 2. Bioderms are manufactured in (where else?) the bioderm facility. Each bioderm is priced depending on the stats you give it. Don't think it's as easy as maxing out on all the stats - for one thing, this would be prohibitively expensive when starting out, and for another, you can't at the beginning because your bioderm facility can only churn out bioderms with a certain maximum stat setting (this "cap" can be raised by upgrading your bioderm facility - for a price).

What makes the bioderm part of the equation interesting is that your bioderms improve with use. As they improve, they also become more valuable, so it becomes important to manage your personnel carefully. Furthermore, bioderms have a finite life span, but you can "rejuvenate" your aging bioderms for a small fee.

So, what does Cyberstorm 2 play like? A typical "round" might go something like this. First, decide which armor/shields/weaponry/stuff you're going to research. You have a finite budget each turn depending on your "rank". For some reason, this money seems to come from a completely separate source than the rest of your funds, but oh well. Next, look at the vehicles you have. Repair if necessary, upgrade for sure. Next, check on your bioderms. Heal and/or rejuvenate. Finally, look for a good mission, pair off your bioderms with vehicles, and off you go into tactical combat.

Having a fully customizable pilot/vehicle engine is certainly nice, but if the battle isn't worth fighting for, why bother? I think this just about sums up my views on the game. As I said before, you typically have between four and eight units on your team, and play proceeds in turns (or in real-time, if you prefer (ha!)). Each unit has a certain number of movement-points and energy-points it can use before waiting until the next turn.

Play is tactical in the extreme, right down to choosing which weapon to fire and when to reload. A typical attack involves moving in range of a target, using all available energy weapons to blast through the shields, and then blasting through the armor. There's really not a lot more to it than that, although to be fair there are some nice terrain features that offer some variety." 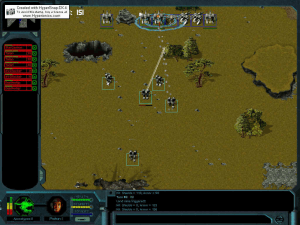 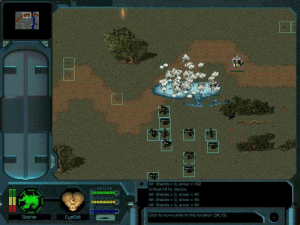 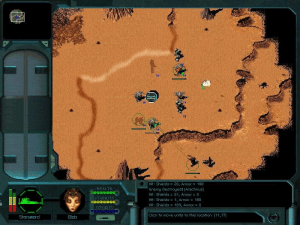 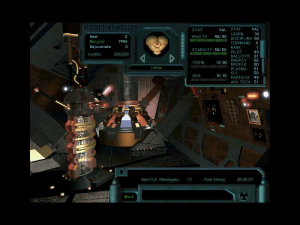 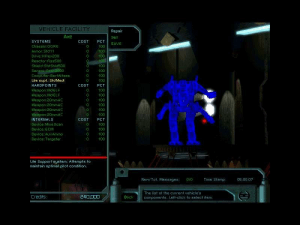 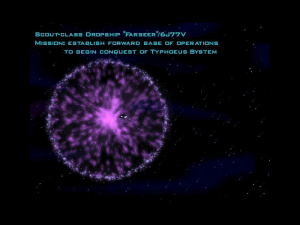 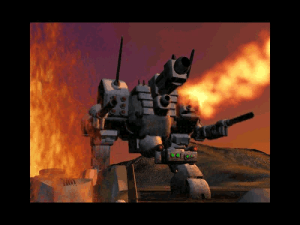 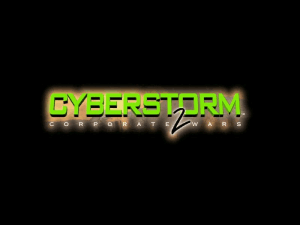 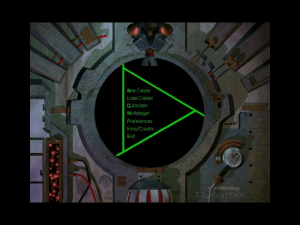 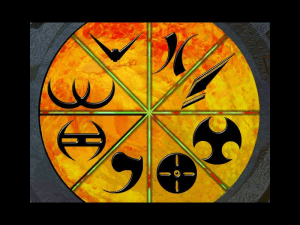 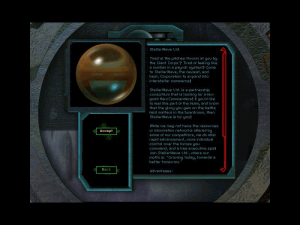 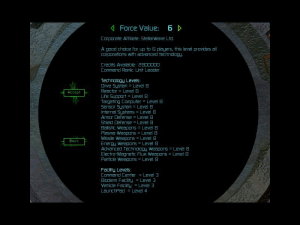 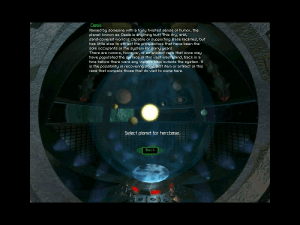 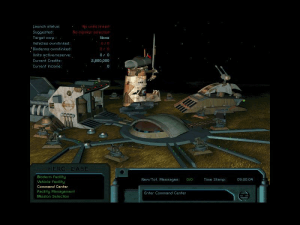 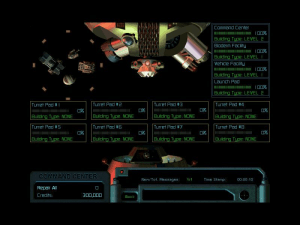 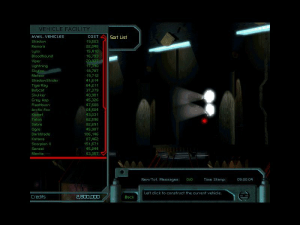 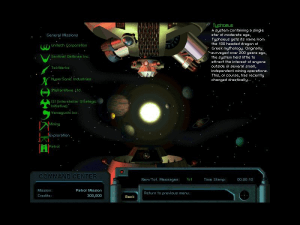 Where's the source and assets, I'll update it.

I am unable to launch the patch for CS 2? I have no clue what to do. Any advice would be great
Thank you

Share your gamer memories, help others to run the game or comment anything you'd like. If you have trouble to run Cyberstorm 2: Corporate Wars (Windows), read the abandonware guide first! 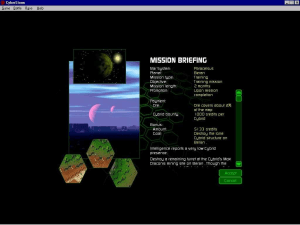 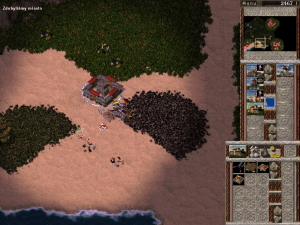 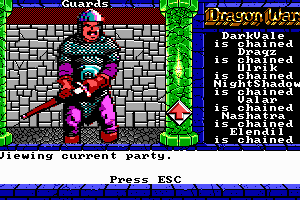 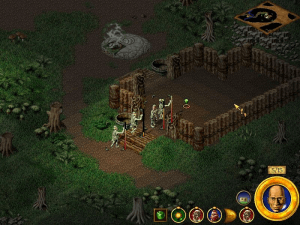