Dawgfight is a fun, tongue-in-cheek arcade-oriented flight sim is set in the Western town of Hatfield. It's County Fair time, and you decided to participate in the biplane contest with your trusty WW1 fighter. The contest is made up of rounds, each with a specific goal you must accomplish to go to the next.

Although as the game's name implies you will "dawgfight" with other WW1 planes, there are some ingenious objectives in the later rounds (no, I won't tell you what they are) that make the game even more challenging and refreshing. Although Dawgfight is not a die-hard simulation, it does incorporate decent realistic factors such as stalls (more likely at higher altitudes) and fuel (which you can get by collecting fuel parachutes that are ejected from falling planes). The game includes an "auto-roll" feature, which is a great boon to laymen pilots everywhere, although landing the plane is still a very tricky and challenging proposition. You can practice your flying techniques for as long as you want before the competition begins.

With colorful EGA graphics, fun gameplay, and a diverse range of goals, Dawgfight is an entertaining game that both armchair pilots and arcade fans should take a look. Controlling the plane with keyboard is naturally less intuitive than with a joystick, although it won't take long before you get the hang of it. Two thumbs up for this underdog! 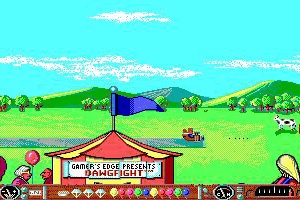 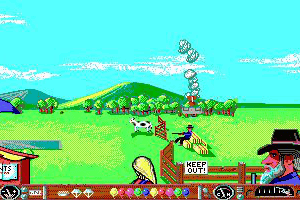 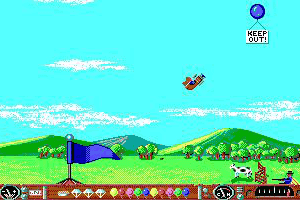 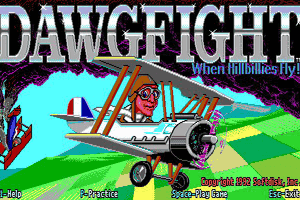 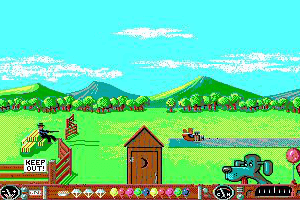 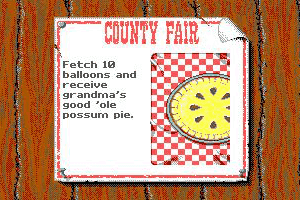 Best game ever I was 4 when I was playing this

Share your gamer memories, help others to run the game or comment anything you'd like. If you have trouble to run Dawgfight, read the abandonware guide first! 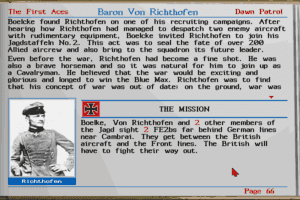 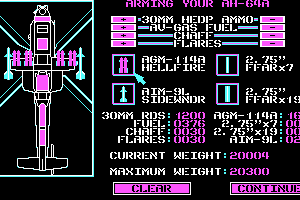 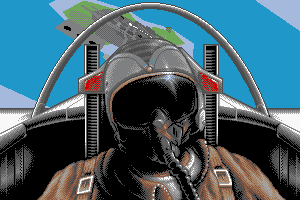