Ah… the 3rd member of the 1994 ruling triumvirate of military flight sims (the other two being F-14 Flight Defender and Tornado, TFX sported the best graphics around at the time, with lots of detail in those polygons.

In TFX you are a UN pilot that is placed in several campaigns. There are three flyable aircraft, the Eurofighter, the F-22 and the F-117. There are a lot of missions, adjusting to these three planes as needed. The VGA graphics are pretty good, being excellent sometimes. The sounds is also very good, with the annoying exception of the “lizard family” (every time you lock an enemy fighter the game goes off with “Traaaacking… looks like a lizard”… by their sheer numbers, obviously lizards rule the Earth in TFX). The music isn’t bad, but very annoying. The CD version only increased the sampling quality of the music, making it less annoying, unless you have a personal distaste for anything techno or sampler based. Flight modelling is good, while not true to life. The EF burns up his fuel in a second, which isn’t really realistic, while the American aircraft can fly all day long. Many weapons are modelled (including a treat for the real pyros among you – the air launched version of the Tomahawk) and they perform reasonably well. Bear in mind that you maybe stuck on one of the training mission, which will prevent you from entering the campaign. Just look around the Web for cheats and you’ll know how to skip the infantry mission. Recent similar games include EF2000 (which was its direct descendant), Tatcom, and F-22 ADF.

Note: The first release of the game is a bit buggy, but fortunately DID released 3 patches to perfect the sim. Get them from The Patches Scroll. 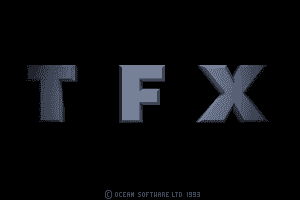 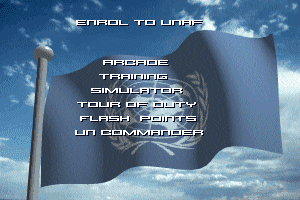 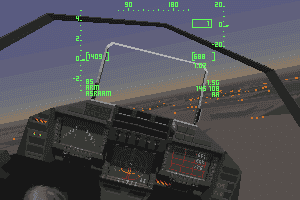 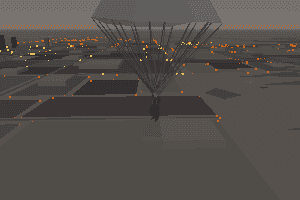 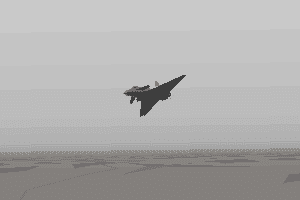 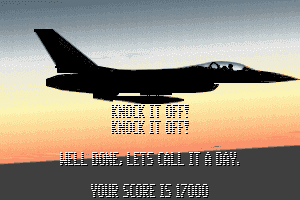 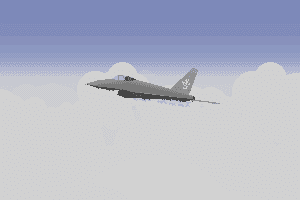 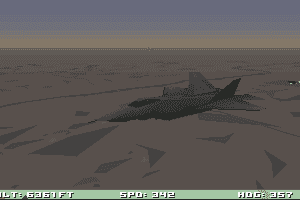 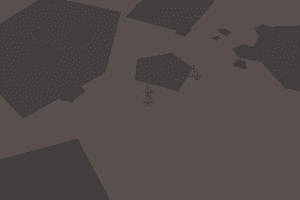 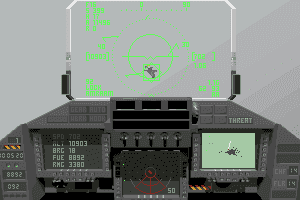 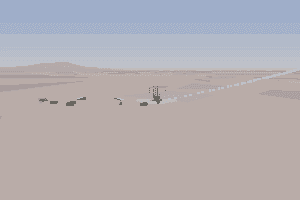 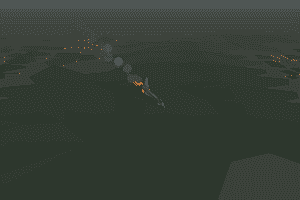 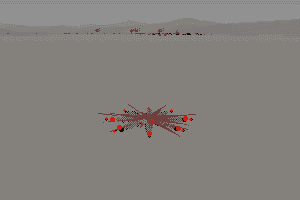 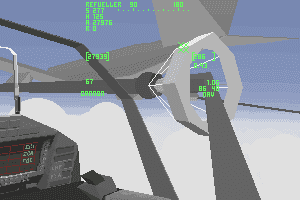 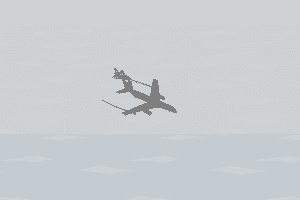 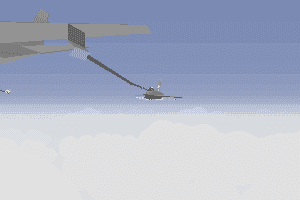 Pilot 3 planes also different for the price of one game

What a game. Barry Leitch's music turns a good flight combat sim into an incredible game - thankfully the tracks are available on YouTube for reminiscing. I had many happy years playing this, one of my fondest gaming memories. 26 years on i still seem to remember F6 is fly-by view - it was epic :D

This game is really challenging for two main reasons. First of all, you don't have any wingmen in this game......you're just one pilot alone in the sky against, like, at least 6 other enemy pilots trying to shoot you down. Secondly, if you die or mess up and go to jail or get captured by the enemy, the game ends immediately. You don't get to "restart" the mission you just screwed up, and you have to just go to
the main menu and create a new pilot and start all over again. But it is very well designed, and if you want to really test your skill as a simulation pilot this would be a very good way to do that.

I remember buying this from woolworths! It came in a nice box with the manual. Loved the game so much. Then went on to EF2000. Best days for combat flight simulation.

I remember playing this game and was ahead of its time when it came out. If I remember I think this game was on the news for having secret aircraft design info that was not yet available to the public.

ahhh, this is the daddy! Well, this and Microprose Stealth Fighter. I loved the way the buildings were in this game, with the little lights. It had just the right balance of hard-core sim and arcade.....loved it!!!
:o)

thx but.... how comes it the campaign is so short?? i read about over 300 missions in Tour of Duty?! Are there missing parts of the game?

I spent maybe half of my time as a adolescent playing levels from this game. I just. Loved. It. Soo much!

Share your gamer memories, help others to run the game or comment anything you'd like. If you have trouble to run TFX, read the abandonware guide first! 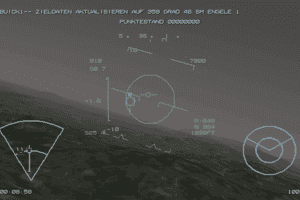 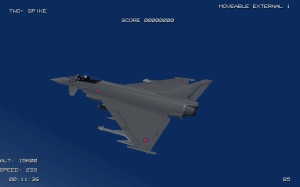 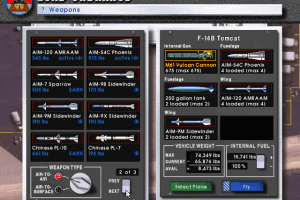 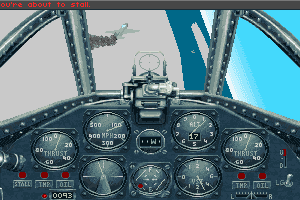 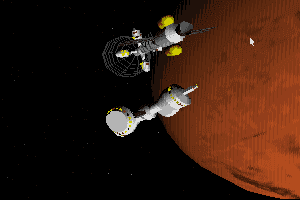