Description of Decision at Gettysburg

Decision at Gettysburg is an awful wargame that deserves mention only as the first VGA graphics wargame ever made. This operational simulation of the Gettysburg Campaign suffers from the lack of a friendly user interface, horrible AI, and questionable logistics. In a strange departure from the norm, no group orders are allowed, making gameplay very tedious as you must give an order for each individual unit. The interminable clicking to move reinforcements to the battlefield quickly becomes boring.

In two words: avoid it. If you want a great wargame set in the same period, play SSG's Decisive Battles in Americal Civil War series instead. 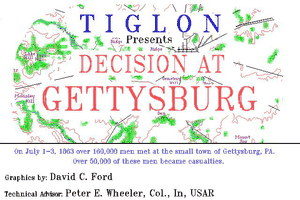 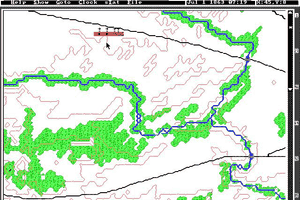 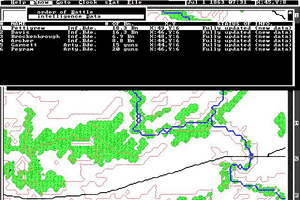 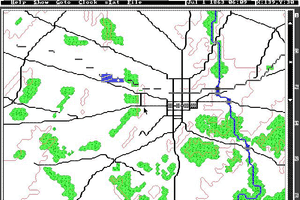 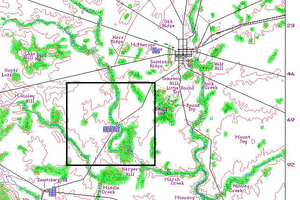 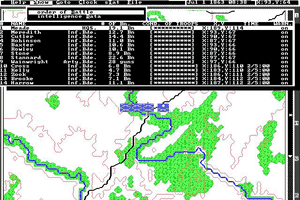 Share your gamer memories, help others to run the game or comment anything you'd like. If you have trouble to run Decision at Gettysburg, read the abandonware guide first!