Fading Footsteps is a very little-known "wolf simulation" along similar lines as Sanctuary Wood's Wolf, but is a much inferior game (and therefore somewhat deserving of its obscurity status).

Billed as one entry in a short-lived series of computer games featuring wolves (the others being simple games such as jigsaw puzzles), Fading Footsteps was supposedly "...designed to entertain while educating children about the life cycle of North American wolves." Part of the profits from the game's sales went to the efforts of Defenders of Wildlife to save the Yellowstone wolves from their most recent human assault. Unfortunately, despite its noble purpose the game is far inferior to Wolf. You control a wolf as he/she tries to survive in the wilderness - for the entire life cycle. Again similar to Wolf, you must use "wolf senses" and the "smell-o-meter" to survive as you search for food, water and safety. The game features a 3D perspective that lets you see action from right behind your wolf, as well as many animals including grizzly bears, raccoons, and squirrels. The game also includes an interactive encyclopedia that is packed with interesting information about North American wolves. Despite strong similarities, the gameplay of Fading Footsteps is nowhere near as fun as Wolf, mostly due to a confusing and cumbersome interface, dull graphics, and general lack of interesting events. While the 3D engine should help the game become more immersive than Wolf which uses 2D graphics, the result is opposite: you often will not be able to tell trees apart from forests or grassland from mountains, as everything in the game looks very green, with little detail or variety. The 2D graphics in Wolf are far nicer, and the animations of various events much more realistic. Even the several features that are present in Fading Footsteps but absent in Wolf are either inscrutable or useless. You can, for example, tell your wolf to "attack" or "defend" using various formations, but whatever you choose will have little impact on the outcome of the hunt. It's a pity that Fading Footsteps did not achieve what it should be - an improved version of Wolf. The more you play this game, the more you will realize how much better Wolf and Lion are, and why they remain the best games of their kind. Yet another missed opportunity in an intriguing and under-represented genre of "life simulation." 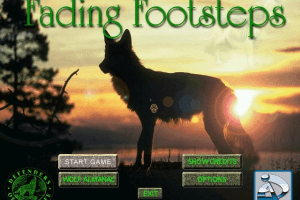 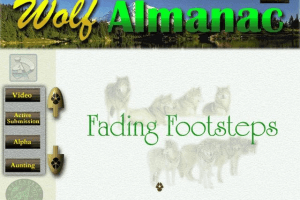 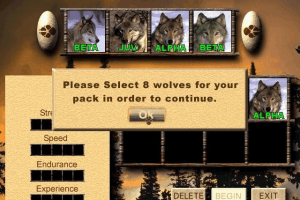 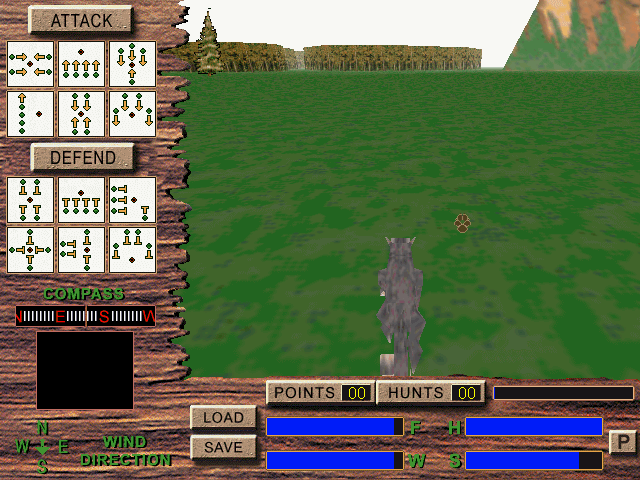 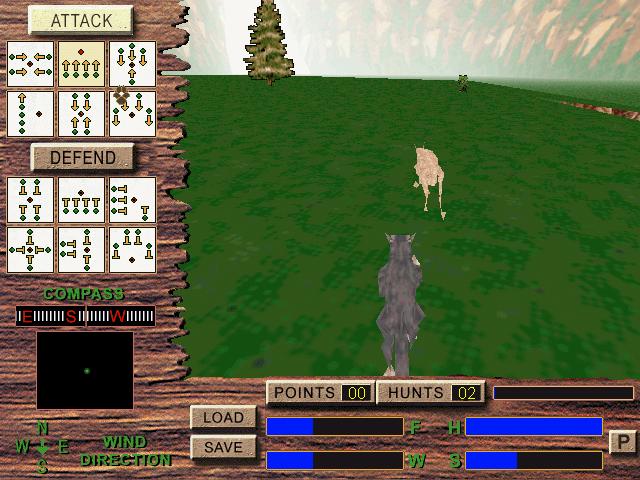 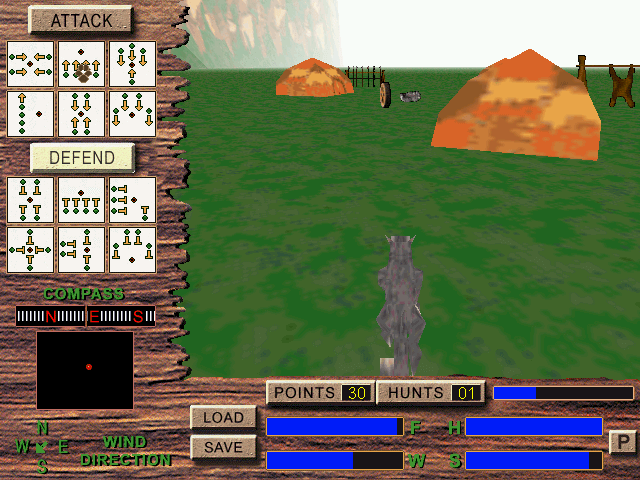 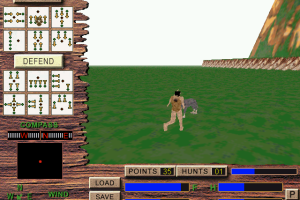 No one plays this
I know someone has just

Share your gamer memories, help others to run the game or comment anything you'd like. If you have trouble to run Fading Footsteps (Windows), read the abandonware guide first! 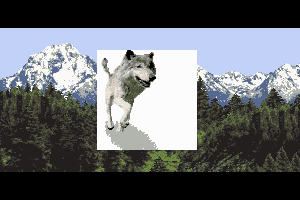 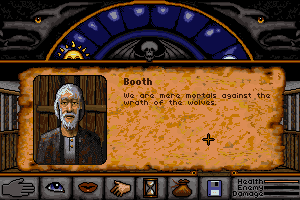 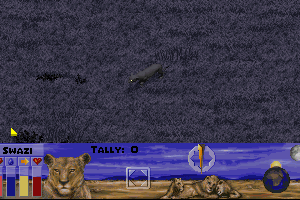 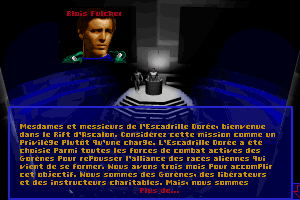 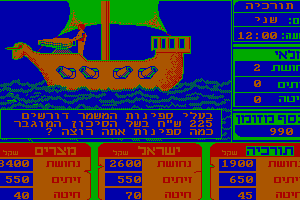