One of the rarest football games ever made, Football Limited by Software 2000 (released as Bundesliga Manager Hattrick in Germany) deserves to be much better known.

Daniel Henriksen at Soccer Games Homepage says it all about why football fans should take notice: "It's a nice little game and if this review was written when the game was released, I'd rate it very high. Trying a game like this brings back memories of months with Premier Manager 3 and Ultimate Soccer Manager 2. Darn! Time flies.

Thinking back on Premier Manager 3 before wasn't just the fruit of my melancholic journey, as the main screen reminds me of Premier Manager 3. What I remember of it, anyway. And it's worth noticing that Football Limited has the true essence and feel of a soccer management game, something that I really miss in quite a few games today. A lot of games are almost wrapped in this okay-let's-get-it-over-with attitude and that's a shame - (the game can be fun. True; the second is not always the consequence of the first) - but it has always been funnier to play a game, that has been thought carefully about and worked with - it ends in a very high game integrity, which encourage you to play on.

This kind of game is Football Limited. It has a lot of options (without thinking much about what a manager really should be doing) (btw. it's the first game I've seen where you can postpone matches, - I wonder, though, if it ever will be used ... Zidane injured; Bet France would have wanted to postpone the World Cup =)) and you feel that you start a career and is participating in awakening a sleeping giant. You want to do a good job and to do this you got a lot of statistics, training (+ training camp, some games seems to forget this 'power booster' or 'injury booster' if you're unlucky), you can dig into real estate, invest in shares (like Director of Football), youth development, there's a pool/betting feature, a manager highscore table, a fair (from a 1995 point of view) match presentation (reminds me a bit of the one in Football World Manager 2000) and the game runs blazingly fast, so you might want to slow down your machine. And considering that it's a good old DOS game that can't utilize popup windows, it makes remarkable good use of the mouse. If you got an old notebook/old machine you're about to throw away, install it on that one and have some old school fun =)

All of the above in no particular order and without going into any detail whatsoever, so finally: This game is for those who think Championship Manager takes it all just a bit too serious and 'just' want to have fun. Because of the graphics and sounds, I doubt a lot of you would really consider playing this game, but search and try; Perhaps you'll get lucky." 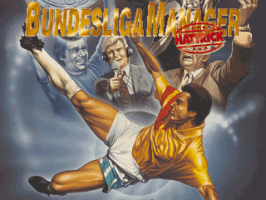 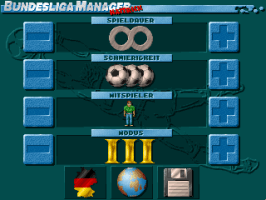 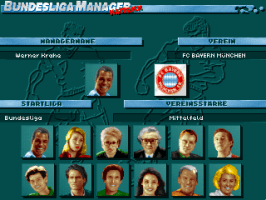 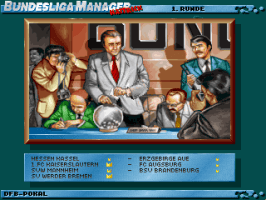 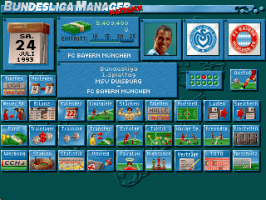 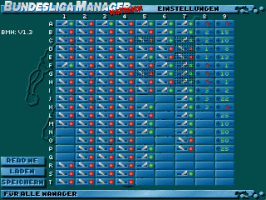 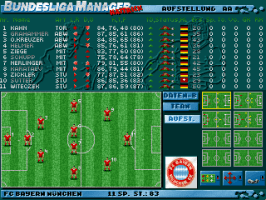 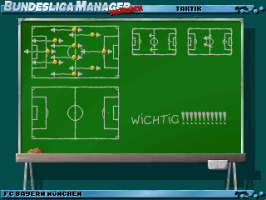 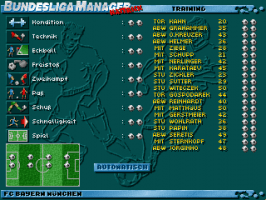 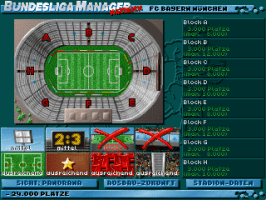 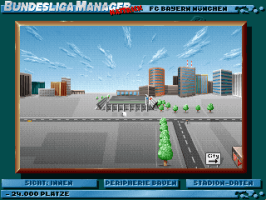 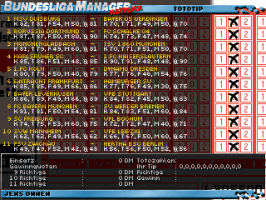 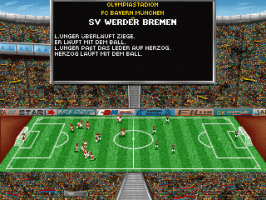 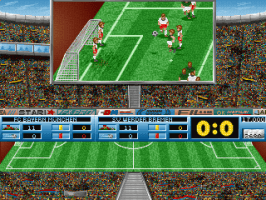 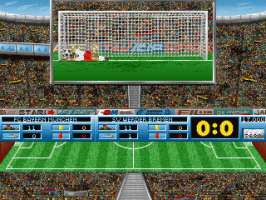 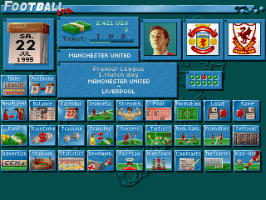 Share your gamer memories, help others to run the game or comment anything you'd like. If you have trouble to run Football Limited, read the abandonware guide first! 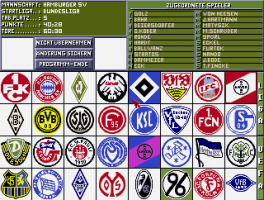 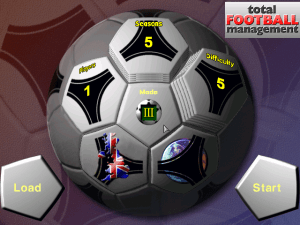 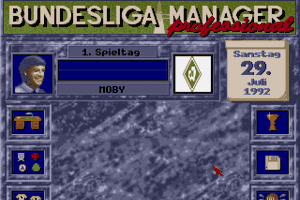 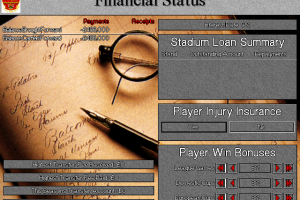