One of my favorite games in the 7th Annual Interactive Fiction Competition and a well-deserved third place winner of that competition, Heroes is a wonderful, innovative IF that manages to convey all the trappings of traditional RPGs in text-based format.

Joe “Ender” Mason’s review says it all about this wonderful underdog: ”Heroes is billed as "[a] most traditional CRPG experience". That statement just reeks of irony, so I was expecting a twist somewhere. It turns out that the statement is correct, as far as it goes - the game is a traditional CRPG. But, as I expected, there's a twist. You start with a choice that brought back lots of nostalgic memories for me. One of the first computer games I played on the IBM PC (just after Zork and Planetfall, in fact) was called The Wizard's Castle, and it started, "All right, bold one! Would you like to be an (E)lf, (D)warf, (M)an or (H)obbit?" Heroes starts out in the same retro style, except your choices are (a)dventurer, (e)nchanter, (t)hief, (r)oyalty, or a (d)ragon. Each of these characters has the same quest: to recover a fabulous magical gem from a nobleman's mansion. In true CRPG style, each has different abilities to bring to the problem: the thief can sneak past the guards, while the adventurer is good friends with some of them and can bargain his way in. Royalty, of course, goes where It pleases. If that were as far as it went, this really would be just a traditional CRPG. But Heroes goes a step further - each character's story is written from their own unique viewpoint, making it truly five different stories in one. On walking down a simple east-west street, the thief notes only that the buildings will be difficult to climb but that there is a large crate against one wall; the adventurer notes that the crate bears the seal of a merchant who's employed him as a labourer; royalty fails to note the crate at all. The selective details extend to the larger story, as well. There is more going on than simply retrieving an item, but each story you complete gives only a small glimpse at the whole picture. The way they intertwine and give multiple viewpoints is fascinating. This game earns the "Coding Above and Beyond the Call" mark for its richness of detail. The thief has lots of tools and cool skills (I haven't been this excited on seeing my toys since Spider and Web), the enchanter has a complete spell system, and royalty is followed around by a horde of NPC's who gossip incessantly. The game isn't perfect, of course. I found it was a little too pat. The royalty section seemed quite cartoonish, which was intentional but jarred with the mood of the other stories. Also, the character's actions in this section seemed quite unrealistic. It's quite believable that the other characters would have to make do with only what they could find, but royalty should just be able to bellow, "Screw finding the key! Go back to the castle and fetch me a damn locksmith!" The enchanter section also feels quite strained, as the spells seem set up exactly to facilitate the puzzles. (The Enchanter Trilogy itself suffered from this to a degree as well, of course.) The dragon section makes up for this, however. It was just fun. Smash! Roar! Burn! You see the departure of a terrified man-thing!” In my opinion, the ending is a bit disappointing, as it is difficult to understand the larger story completely even after you played as all the different types of heroes. Still, this complaint does not detract from the fact that Heroes is a highly-polished, very enjoyable fantasy romp that is innovative to boot. Two thumbs up, way up! 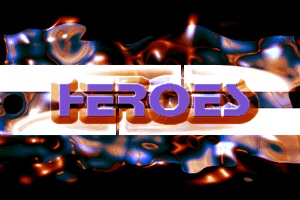 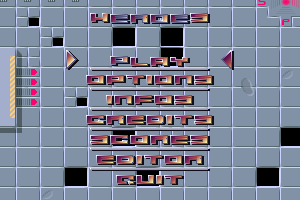 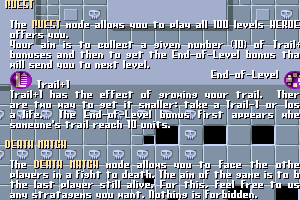 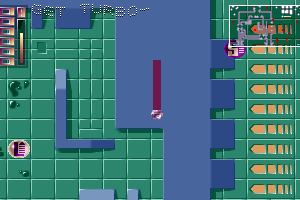 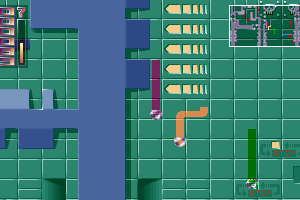 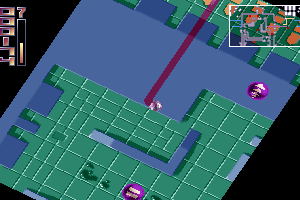 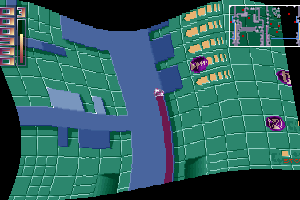 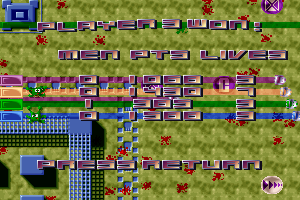 Share your gamer memories, help others to run the game or comment anything you'd like. If you have trouble to run Heroes, read the abandonware guide first! 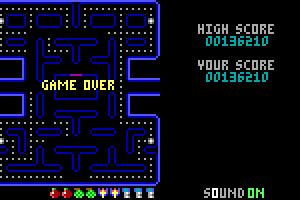 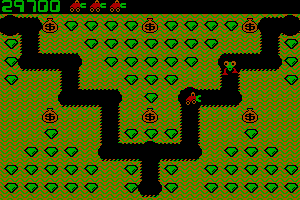