Excellent snooker simulation by Archer Maclean, one of the best known designers among Amiga lovers.

The Amiga Games Database's review summarizes the high points of this revolutionary snooker game that set new standards for the genre: "Archer Maclean was one of the best loved coders from the 8-bit computers, all of his games being highly acclaimed, especially DropZone and International Karate. When he released Snooker for the Amiga he excelled himself, producing an unparalleled simulation of the sport that can stand up proud with the best billiard sims on any platform, even now.

The game is a near-perfect simulation - the only things missing are the nap of the cloth and a more realistically calculated swerve option (though you won't need this most of the time). In fact, unless you're pretty familiar with the game already you won't notice such things. Almost all of the rules are dealt with properly (more than any of the old 2D snooker games) and in fact the only obvious failing point is a slightly dodgy free-ball rule.

The computer opponents play a very respectable game, though they can be preternaturally accurate off cushions, meaning that safety play against the better players is unfortunately futile for the most part. It takes a little while to get used to the controls, both for aiming and choosing an appropriate camera view to follow your shot from, but you quickly learn your way around. Having to chalk your cue, likewise, is annoying at first (when you miscue, that is), but once you've played a few games you'll find yourself grinding chalk with the pros.

So the game is near-perfect. Why shouldn't you get it? Well the biggest problem with the game is that it is so like the real thing. If you don't like snooker and the thought of playing it sends you to sleep, then you won't find the game to your liking. If on the other hand you love snooker, then this is one game you really shouldn't go without."

If you enjoy the game, check out the equally strong sequel, Archer Maclean's Pool, also on this site, as well as Jimmy White 2: Cueball, a great spiritual sequel released in 1998 by Awesome Development. Two thumbs up! 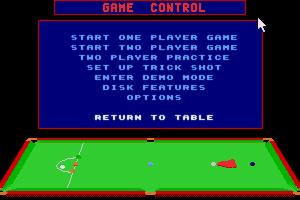 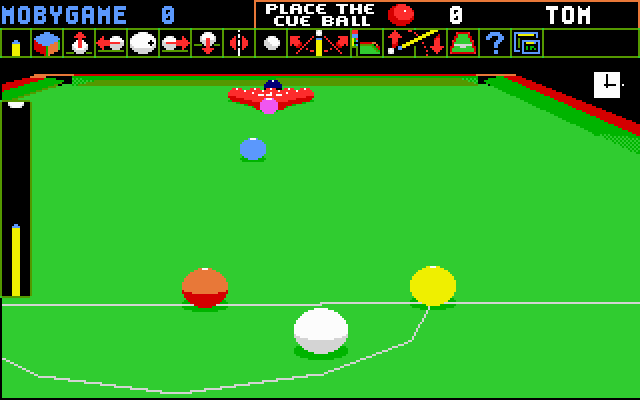 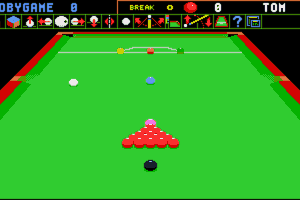 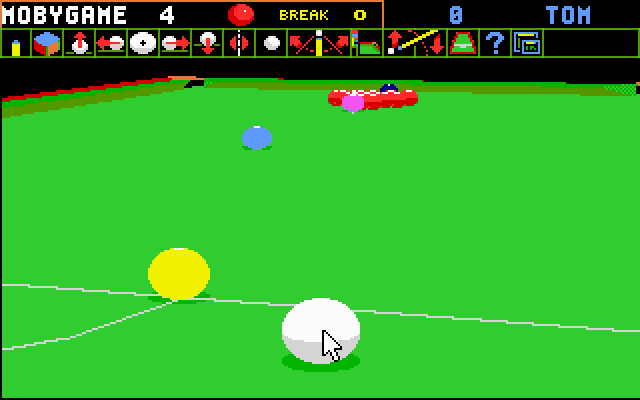 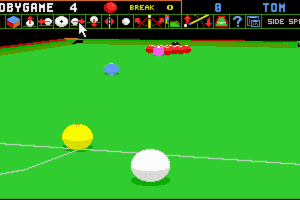 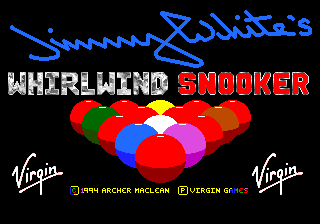 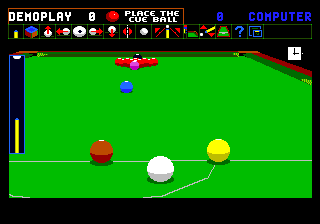 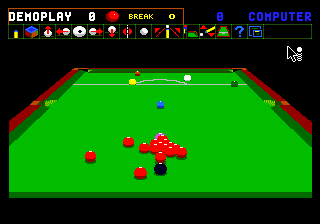 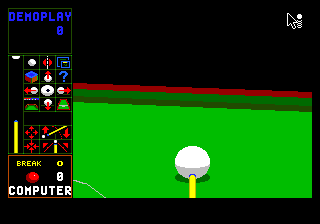 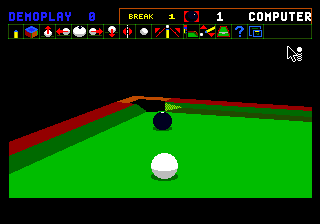 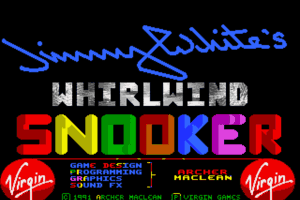 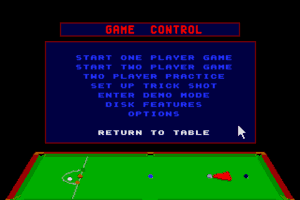 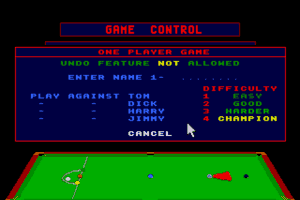 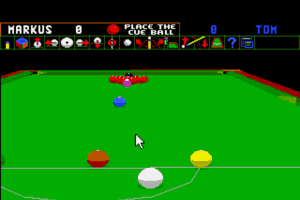 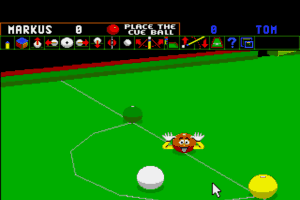 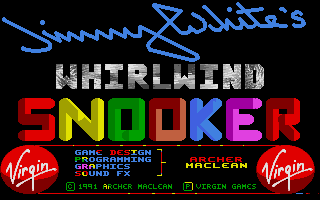 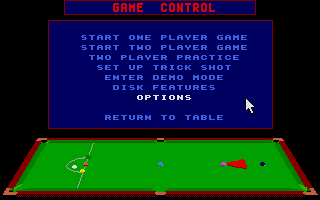 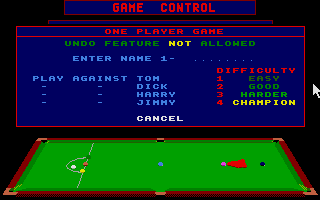 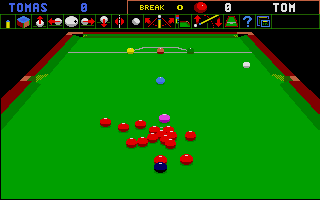 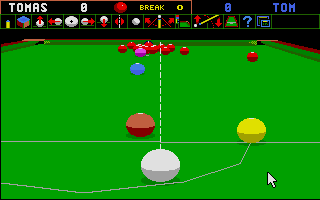 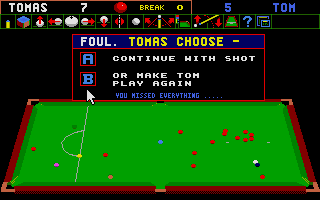 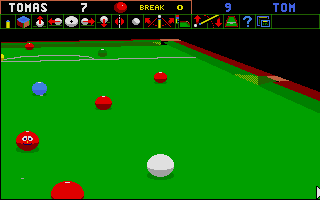 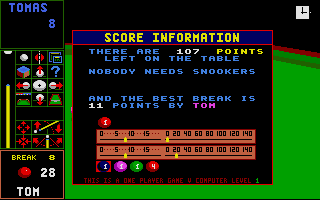 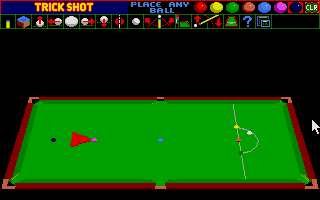 If you're having trouble with it asking for a code run the snooker.bat file through dosbox and just press enter when it asks for the code. It seems the .exe isnt cracked ... You're welcome

I have played the game since it first appeared, But I cant get it to run on windows 10. What am I doing wrong.
dose not recognise it, Wont install. nothing.
Help !!!!!!!!

it is too difficult loading this game. Can you help me on it ?

Share your gamer memories, help others to run the game or comment anything you'd like. If you have trouble to run Jimmy White's 'Whirlwind' Snooker, read the abandonware guide first! 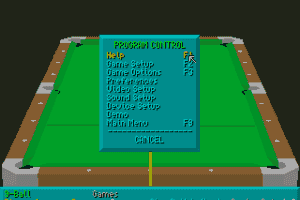 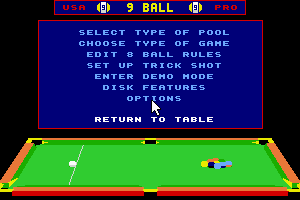