John Elway's Quarterback is an action-oriented football game. You have your choice of several different plays on offense and defense. On offense you assume the role of quarterback on passing plays and when and if the pass is completed you become the receiver. On running plays the quarterback runs the ball. On the defensive side you act as the middle linebacker unless a pass is intercepted or a kick is received, then the ball carrier becomes the the active player.

The graphics are not terrible, but they are not that good either and each team is represented by only nine players. The game is easy to play, but unless you are a joystick manic, not very interesting. I rate it a 2 out of 5. 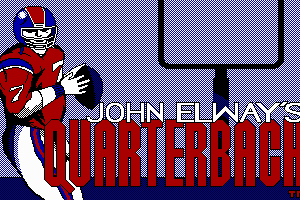 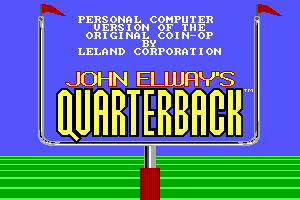 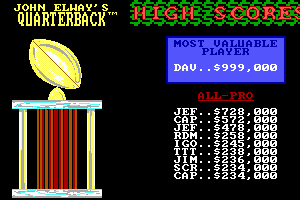 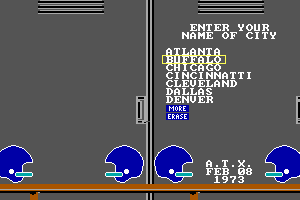 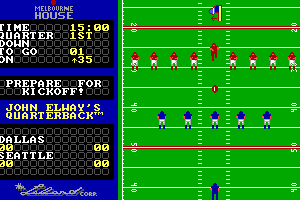 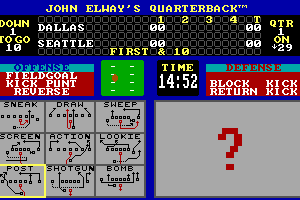 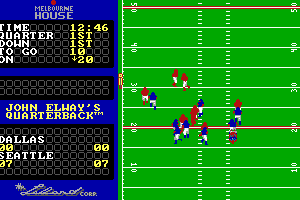 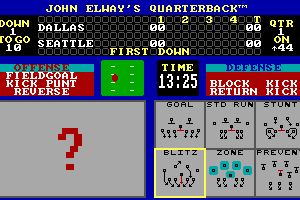 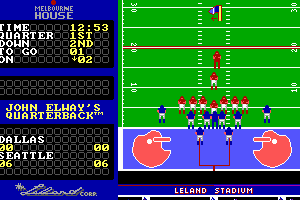 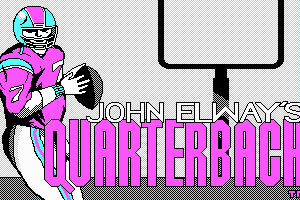 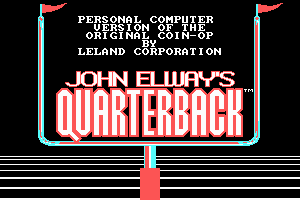 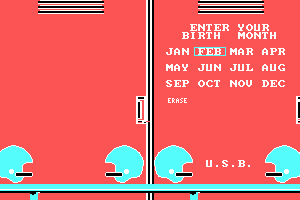 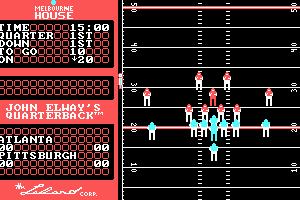 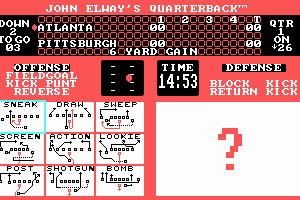 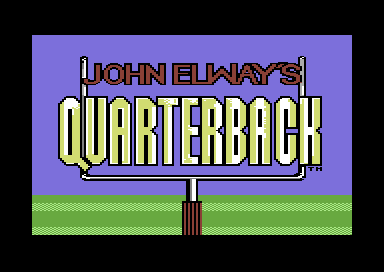 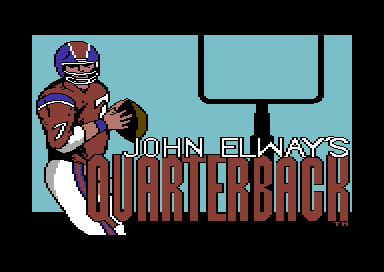 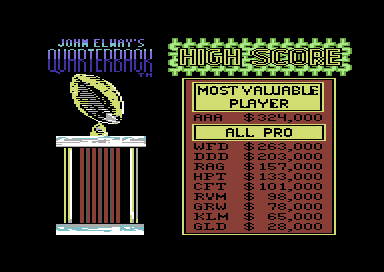 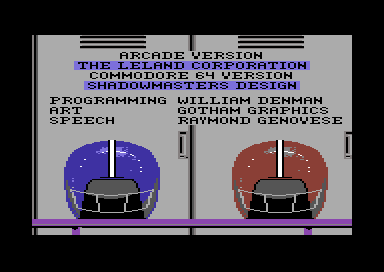 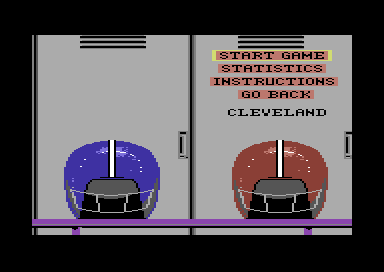 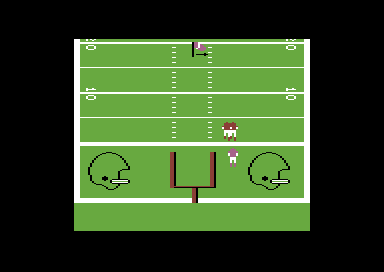 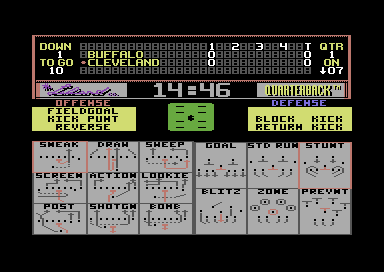 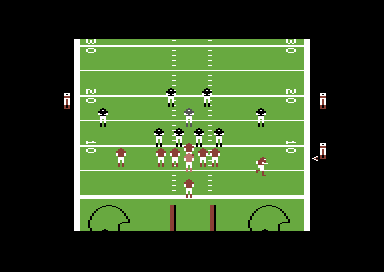 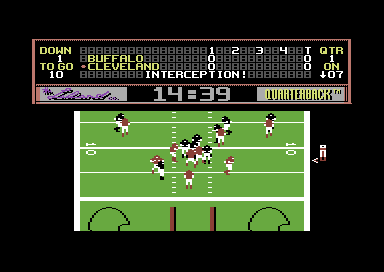 Share your gamer memories, help others to run the game or comment anything you'd like. If you have trouble to run John Elway's Quarterback, read the abandonware guide first! 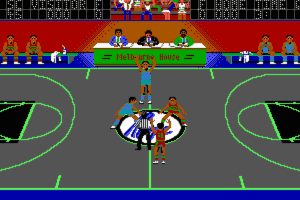