Description of Lords of EverQuest Windows

The franchise that blazed the trail for persistent world role-playing deploys in the popular realm of real-time strategy with Sony Online Entertainment's release of Lords of EverQuest. The game is designed to posit the intricacy and immediacy of modern RTS gameplay in the rich cultural setting of the world's most popular MMORPG.

Though presented as a true RTS, Lords of EverQuest brings a wealth of role-playing elements to the style. Lord characters earn powerful abilities as they proceed through the game, and units of all types gain experience and level up. Hundreds of different special items allow players to customize their armies as they outfit their troops.

The single-player campaign features 36 maps and boasts over 75 hours of gameplay. Like many of the best contemporary real-time strategy games, Lords of EverQuest also offers free access to dedicated online servers, allowing up to a dozen players to vie for superiority in single-battle sessions. 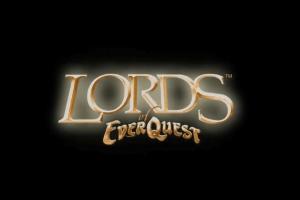 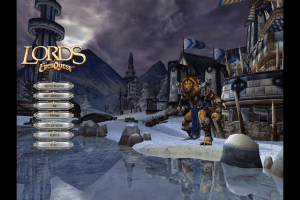 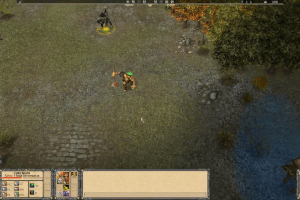 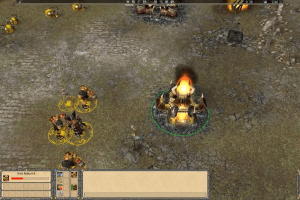 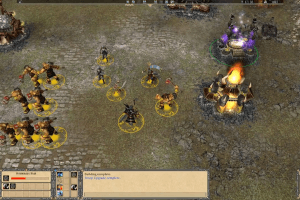 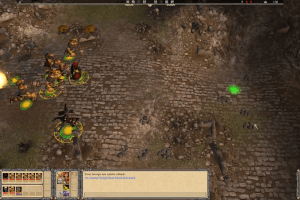 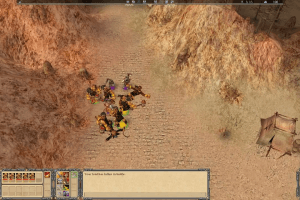 I can run the game but unit selection is not showing. Can you help?

Hi, when I have installed the game and and NOCD fix, it still says that the cd is required. Please help

Share your gamer memories, help others to run the game or comment anything you'd like. If you have trouble to run Lords of EverQuest (Windows), read the abandonware guide first!