During your first adventure in Yendor, a challenge from the governors sent you into the mines and forests to battle the evil monsters that seemed to be growing more and more numerous. Zamora, Dean of the Athaneum, had been working for many years on a solution to the problem... a magical orb, which he would present to all of Yendor.

During the ceremony, an invisible intruder took possession of the orb, which caused Zamora to fall into a catatonic state. Your job was now to track down the mysterious culprit and return the orb.

Through the course of your journey you met with members of the "Society of Wizards". They sent you on precarious quests to find ingredients that, when mixed together, would diffuse the power of the orb and separate it from its captor.

After many courageous battles, you finally came face to face with the dark-souled being that had taken the orb and used it to wreak havoc on Yendor. This evil wizard's name...Paltivar. Before you could destroy him, the members of the "Society of Wizards" informed you that Paltivar was once one of them, but he had chosen a darker path of magic.

Now the wizards were faced with a dilemma. Because of an ancient agreement, they could not kill Paltivar. So, with their combined power, they banished him into time itself.

With the orb back in the presence of Zamora, he was revived. And with his gratitude you became one of the greatest heroes that Yendor has ever known.

And so the story continues... 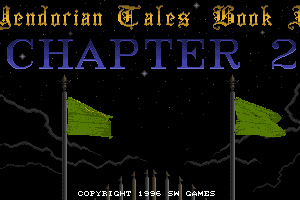 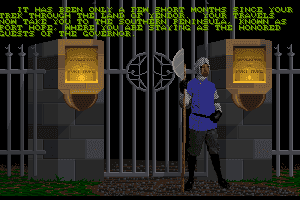 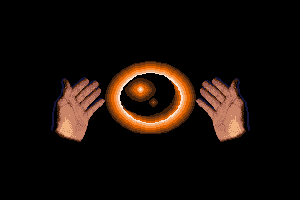 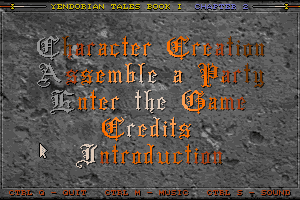 What is the "Alternative Version" in this one?
Thanks for the hard work man! Appreciate it

Share your gamer memories, help others to run the game or comment anything you'd like. If you have trouble to run Yendorian Tales: Book I - Chapter 2, read the abandonware guide first! 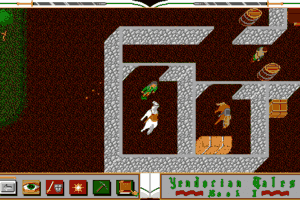 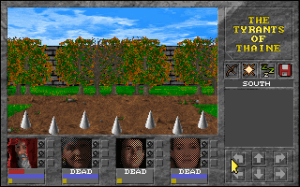