Quote from the author, Gordon Clarke:

I developed a game Alien2 Infestation in the early-1990's, initially in QBasic and then QuickBasic, which was released as shareware on the coverdisc of PC Today May 1993. The game was an homage to the Leading Edge board game Aliens (reactor room scenario) but with a added twist that the acid from killed aliens could make squares impassable to marines.

How to play Alien2 Infestation Windows

The archive contains the completed game with design tool.

This is the full game with all five scenarios and design tool but is initially set with the default Scenario (The Gallerey Area) and the default Marine & Alien configurations. There are .txt files in the game folder with Aliens.txt containing the main instructions.

The game still plays at the same speed as it did in the early 1990's because I designed timer pauses into the game so that it would work on faster machines that the ones on which I did my development. It has been recompiled using QB64, so should run on Windows (XP to 10). The game may work or Linux or macOS but I am unable to confirm this.

Hope you enjoy the game when you play. After you have played "THE GALLERY AREA" scenario , change the scenario to "THE REACTOR AREA" and then "THE CONTROL ROOM" as these are closer to the original board game. 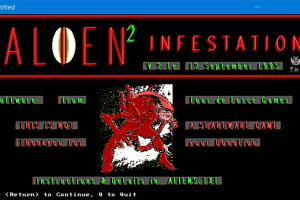 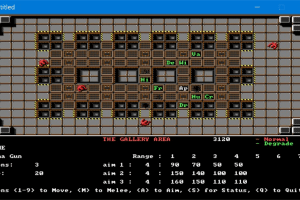 Share your gamer memories, help others to run the game or comment anything you'd like. If you have trouble to run Alien2 Infestation (Windows), read the abandonware guide first! 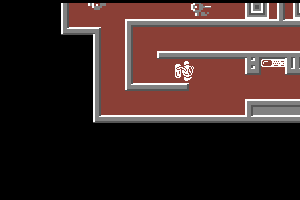 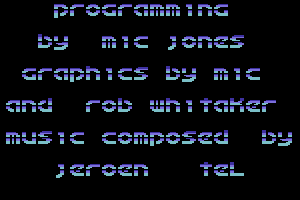 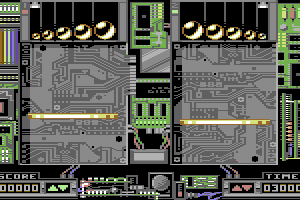 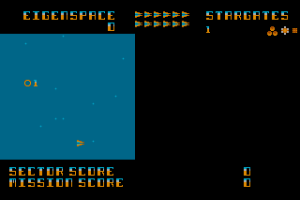 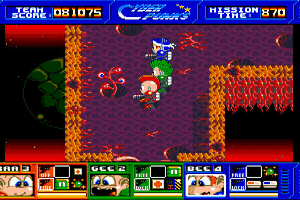 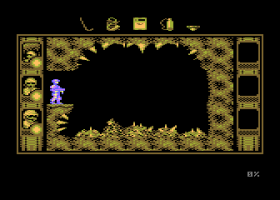