Here is the video game “Bomb Jack II”! Released in 1986 on Commodore 64, it's still available and playable with some tinkering. It's an action game, set in an arcade theme and it was released on Amstrad CPC and Commodore 16, Plus/4 as well. 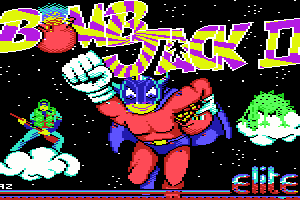 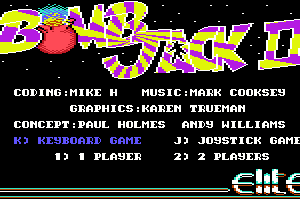 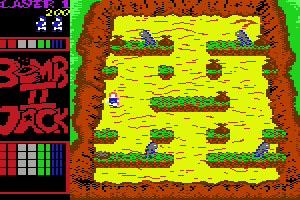 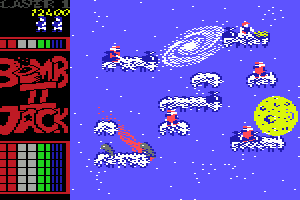 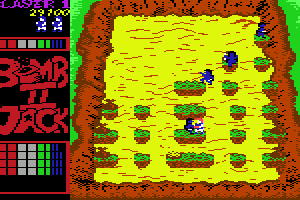 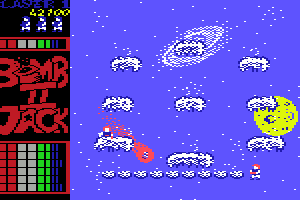 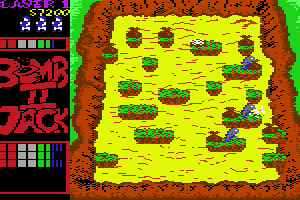 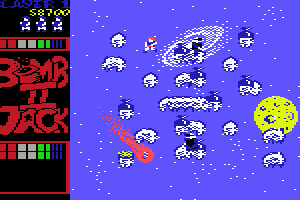 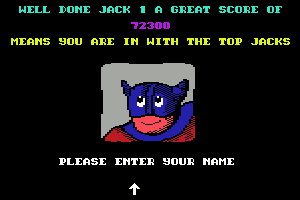 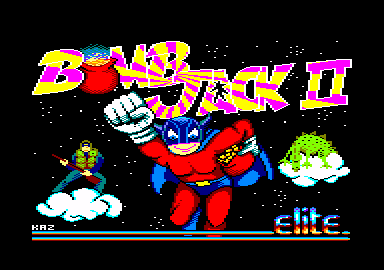 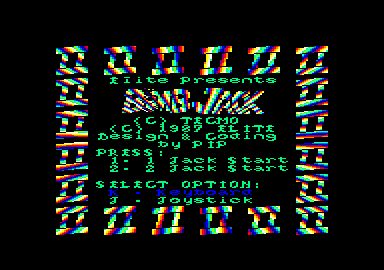 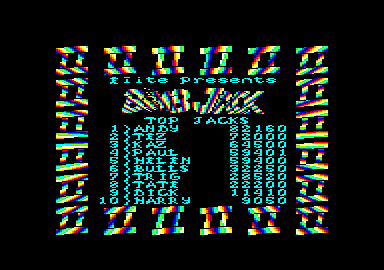 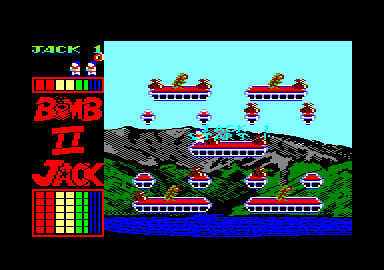 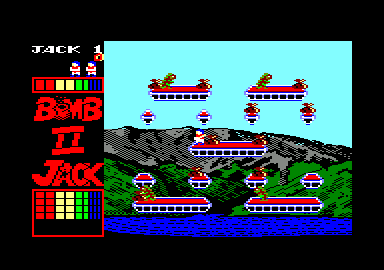 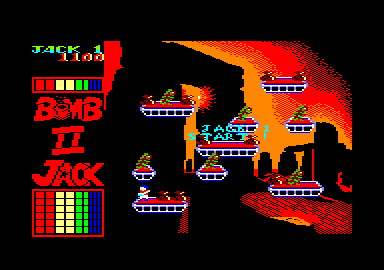 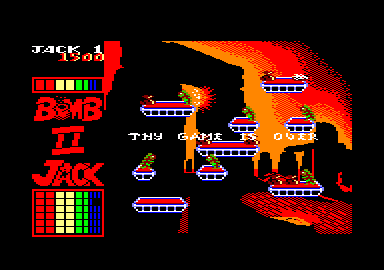 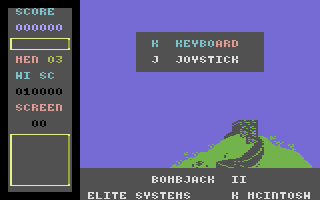 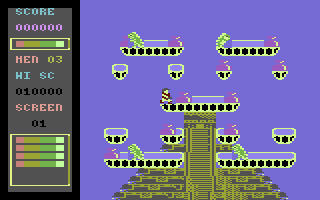 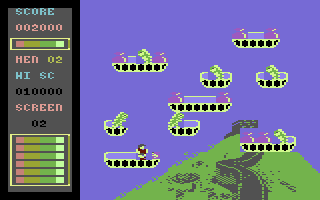 Why did this use the Thundercats cartoon theme song as the music??? I liked the first one a bit better anyway.

Share your gamer memories, help others to run the game or comment anything you'd like. If you have trouble to run Bomb Jack II (Commodore 64), read the abandonware guide first! 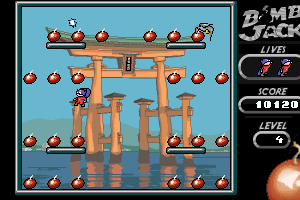 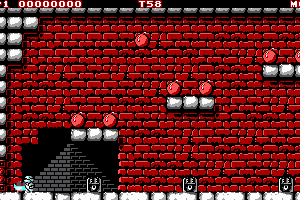 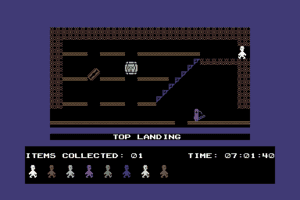 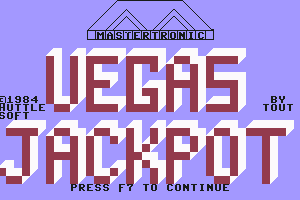