In 1984, First Star released a low profile, unassuming puzzler called Boulderdash that would become the company's best selling series and sparked numerous clones even decades after its release.

The game could perhaps best be described as Pac-Man with brains. The concept is simple: help guide adventurous Rockford through 16 caves packed with tricky puzzles to solve. Your basic goal on each level is to collect the specified number of diamonds to advance to the next, more difficult, level. Along the way, you will foil fireflies and butterflies, trap bubbling amoeba, and transform worthless boulders into valuable diamonds.. and vice versa.

Of course, it is not as easy as it first seems, especially since Rockford can be instantaneously crushed by boulders if he carelessly tunnels right below them, opening up space for them to fall down. The trick is to carefully tunnel your way to all the diamonds without making the rocks fall on you, or quickly evade them once they do. The game is a lot of fun for its time, and hundreds of levels kept many fans glued to the screen for hours on end.

The sequel, Boulderdash 2, adds more of the same features that made the original highly addictive: many more devious levels, special items, and monsters. Both games are true classics in every sense of the word. Thumbs up! 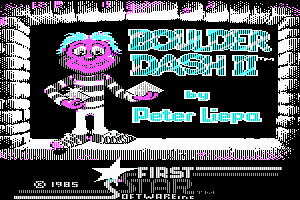 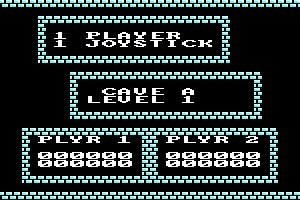 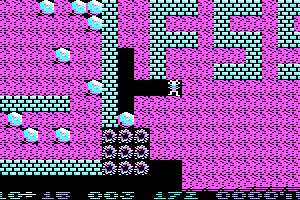 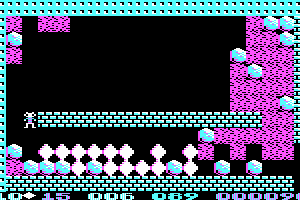 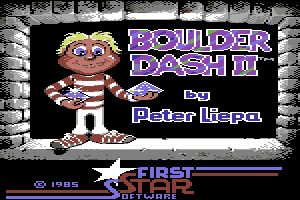 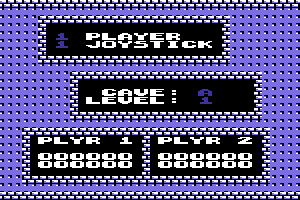 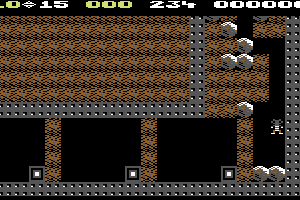 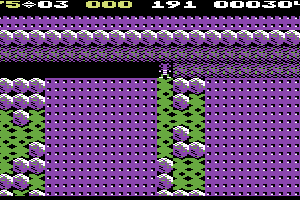 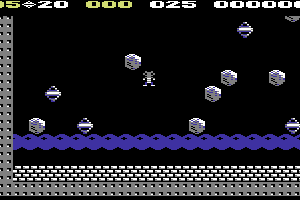 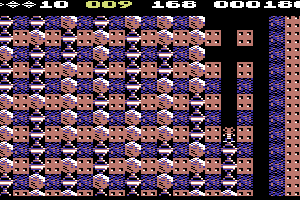 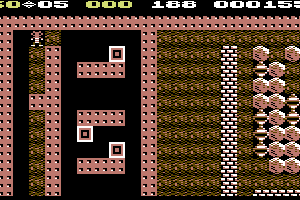 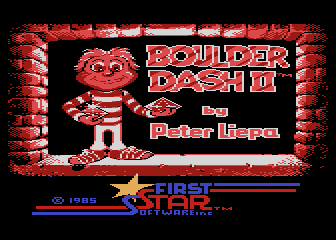 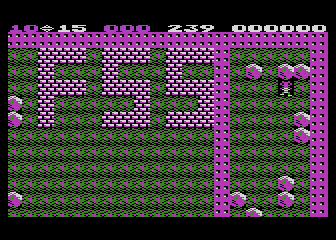 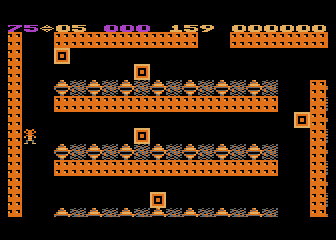 Glad they didn't ruin the gameplay in this sequel by changing the style horrendously like some other titles did. It was indeed a second dose of the winning formula.

Share your gamer memories, help others to run the game or comment anything you'd like. If you have trouble to run Boulder Dash II: Rockford's Revenge, read the abandonware guide first! 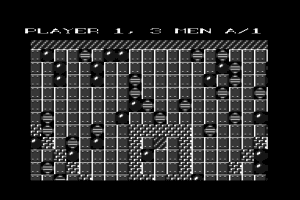 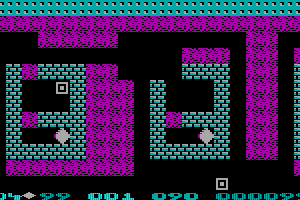 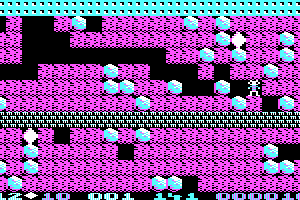 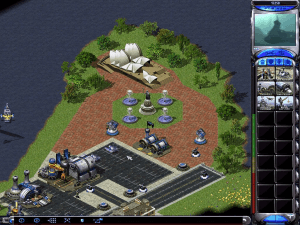