AIV Network$ (released as C.E.O. outside Japan) is the last and best English version in ArtDink's underrated railroad simulation series that began with Railroad Empire and best known with A-Train.

The game was released only in a handful of European countries by Infogrames (and Japan, of course), and apparently the sales figures were disappointing enough to convince ArtDink never to translate future releases into English again (the series is currently up to A6, which features 3D stations and more-- see link below for details). A big shame, since this is definitely one of the best and most complex business sims you'll ever come across. The game at first glance appears to be only a cosmetically improved A-Train: the graphics are now in vibrant SVGA, with amazing depiction of various weather conditions (rain, snow, etc.) and passage of time. As an old saying goes, though, beauty is only skin deep, and fortunately AIV Network$ packs enough gameplay and excruciatingly realistic details to please even the most perfectionistic of business tycoons. The stock market model in A-Train, for example, has been greatly expanded and improved. You can now trade more stocks than ever before, and there are many random elements (e.g. recessions) that have a real impact on your portfolio. On the train management side, A-Train's great routing system has been greatly expanded: you can now not only plan each train's route, but also choose how long the train should stop at each station, how much load to pick up, and so on. You can even plan a complete maintenance schedule, and speculate in many more building types. As the game is set in Japan (where real estate is possibly more expensive than the Moon), buying and selling land and buildings can make you a billionnaire if the timing is right.

Overall, AIV Network$ is a very deep, complex, and thorough railroad business simulation. Beginners and casual gamers should play Transport Tycoon Deluxe instead due to the game's extremely steep learning curve and somewhat "dry" presentation. On the other hand, if you're a diehard business sim fan like me who cut teeth on stock market simulations, or want to micro-manage your rail empire without escaping any detail, AIV Network$ is the best there is. Highly recommended! 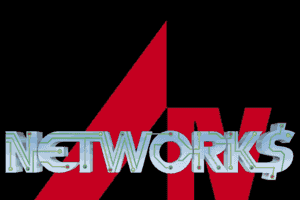 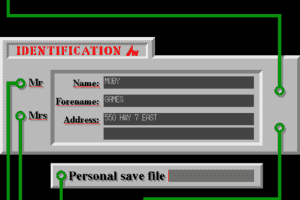 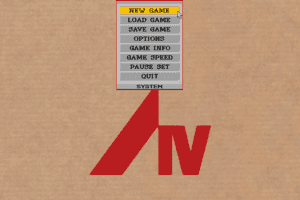 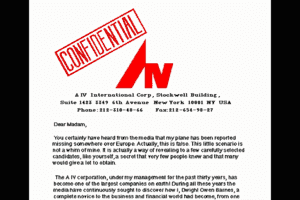 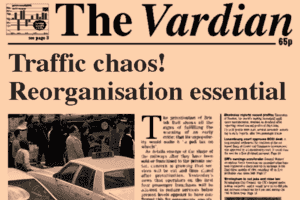 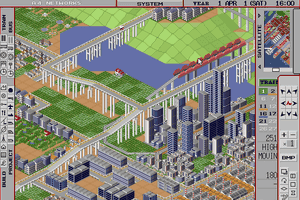 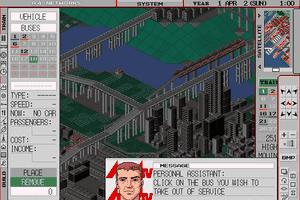 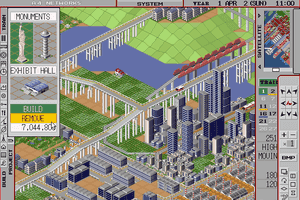 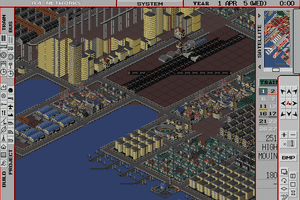 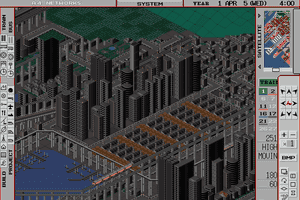 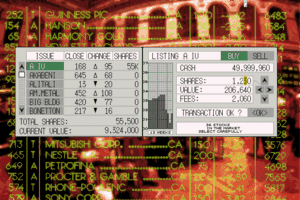 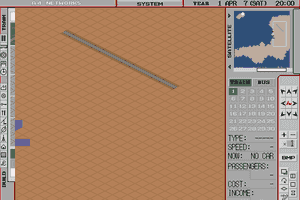 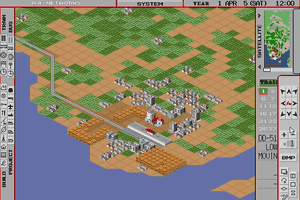 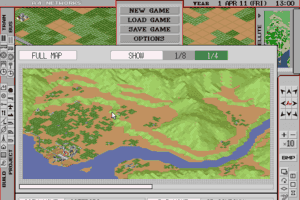 Hi, I have download this game. I use DOSBOX,
Unzip file
mount direct of game
run crack (make sure its applied the patch, if not run crack again)
type a4 /c
works for me that way, i did not install the game

You cannot set switches anymore, but you can give your train station as destination. The train will go in the right direction to reach the destination.

So I'm a veteran of A-train but I can't figure this thing out, some how the interface took 5 steps backwards. The schedule system is crazy and I can't for the life of my figure out how to set switches! Does anyone know how to set switches? I'm almost ready to drive to my parents house and dig through their basement and see if I can find the manual for this.

Tried 3 different computer with DosBox and DosBlaster and can't make it work... If I am running Windows 64bit I assume there is no way to make it work.

works with dosbox for me need to launch as c: a4 /c

I've noticed a lot of probs with dosbox alone try using with dosblaster. Dosblast is very simple and uses dosbox to actually play. i've seen nothing but probs with just doesbox alone. telling me no drive mounted even after I checked all steps. Found dosblaster as awork around though somegames still will not work properly or ask for a cd/ code/etc..
Once open dosblaster goto file menu and select inport game folder. Select the actual game folder holding the exe or even bat file(s). Might have to do a manual search before using dosblast inorder to find actual folder location Once you make folder selection and wait about 30 sec for import a joystick icon appears sometimes with a name sometimes withou. Select the one you want either by doubleclicking or selecting game menu and open. A window opend select the exe or bat file 9/10 (this will open the game in dosbox. Dosblaster is pretty straight forward and I'm not to pc literate but find easier was. Always willing to lend a hand if needed to find answers and get desired results.

I can't get this to work even after changing the crack.exe. :(

Incompatability with 64 bit version of windows.

Earlier it said it didnt find a dinstall.exe so I changed crack.exe into dinstall.exe and it seemed to work other than not working with 64 bit version of windows.

need a dinstall.exe file that isnt there. The install.bat runs and says enter any key and then it says dinstall.exe not found and aborts.

downloaded this over an hour ago and still not got it to work :(
using dosbox, but to install game it wants me to mount 'a' drive as no disk found.

well, this was originally a cd, I looked for a .img type file etc and cant figure out how to get it to load! :(

Share your gamer memories, help others to run the game or comment anything you'd like. If you have trouble to run C.E.O., read the abandonware guide first!