Dark Sun: Wake of the Ravager

Dark Sun: Wake of the Ravager

Description of Dark Sun: Wake of the Ravager

Though an outdated RPG by today's standards, Dark Sun: Wake of the Ravager boasts a new, more interesting plot, better graphics, and bigger world than its predecessor Shattered Lands. Unfortunately, it also inherits many weaknesses, including critical bugs that may prevent some players from completing the game altogether.

Wake of the Ravager is set in Athas, the same AD&D universe as Shattered Lands. This time, however, you no longer control a party of desperate slaves, but four stalwart adventurers who come to the city of Tyr to eradicate the evil that plagues the land.

The engine is virtually identical to the first game, although the game world is much bigger and the plot more interesting this time around. Not only will you have to deal with an assortment of monsters (some quite unique), but you can also follow many sub-plots, such as political propaganda, clandestine cults, and many more. These optional quests add a lot of atmosphere and variety to the game, and help keep it interesting.

I was enjoying the Wake of the Ravager experience... until I came across a critical bug that became so famous in the RPG community it was simply referred to as "The Bug". This bug causes all monsters to quit fighting and automatically exits from the battle. From then on, no monster can attack you even though you can still kill them. This may sound like a fun cheat, but it gets old quickly after you find out that you can easily kill every monster while they stand around and follow you. Needless to say, finishing the game becomes much easier after that. This might appeal to RPG beginners who dread difficult battles, but trust me-- it's not fun.

Without the Bug, Wake of the Ravager definitely would have received a much more positive response from gamers, and some may even call it a "classic" (although in my opinion, it has far too many typos and interface quirks to deserve that merit). Still, it is definitely worth checking out if you like the first game. Make sure you grab the latest patch from Games Domain or The Patches Scroll (see our Links page) before you start the game. 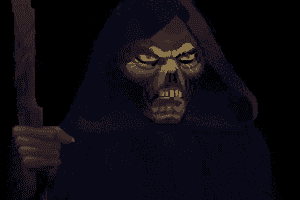 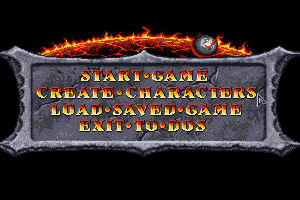 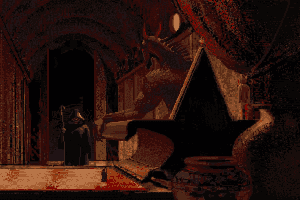 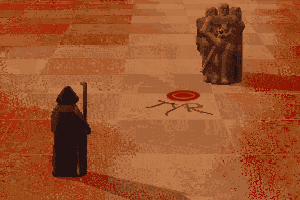 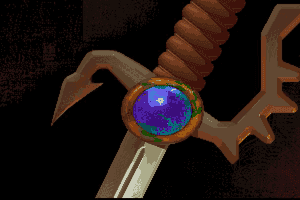 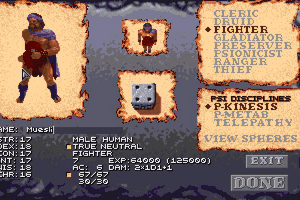 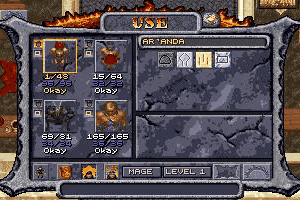 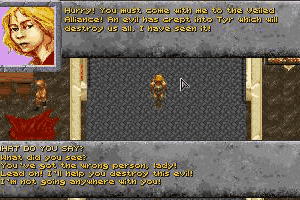 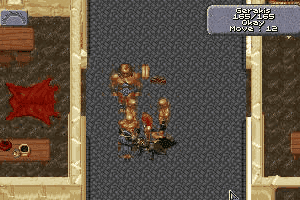 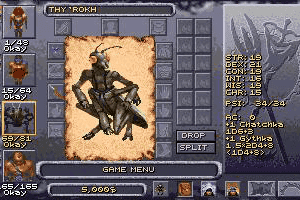 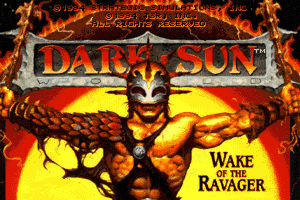 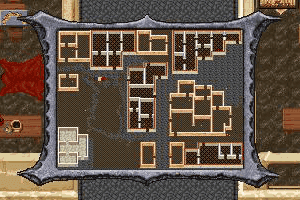 Downloaded the game and placed the whole thing in c:\dsun2\
There should also be a submap with cue file.

Then in dosbox
D:\
install
This installed the game from scratch. Copy all files to the drive and enjoy darksun with all it glitches!

I cannot seem to figure out how to run this game. I don't know how to mount the .cue file and cannot find the answer online. Could someone give step by step instructions on how to do this. i can mount drives but when I go to play game it says file not found. path = some crazy characters...

@Miles, It can if you have a graphics card that can run it. If your graphics card can run other DOS Games, it will probably work.

Does this work for Windows 7?

i need some step by step help on how to make it so i can this game without using the CD for it. can anyone help me

The game shuts down automatically if the cd isn't detected on the D: drive. You need to mount the .cue image in the CD file provided in the download. That will also give you music, as opposed to mounting an .iso image.

I downloaded the game and followed the instructions on the website, but for some reason when I double click the title in D-fend i get a black screen like its loading, but then it shuts off and returns to my regular computer window. Any suggestions? I run Steel Panthers and Dark Sun: Shattered Lands fine on my computer.

In this game, wouldn't waste my time with spell casters much... Only have one because u need at least one. The rest are Gladiators.
1 Elf-theif/caster/cleric
and 3 Half-Giant-gladiators... The game is too easy with this combo... Especially when u cast haste on all the gladiators. Everything dies before they have a turn.

Wonderful game, somehow quite different from it's predecessor, yet wonderful. Only problem is, that it's supremely bugged. Most of the Items you can collect in the first game (Shattered Lands) transfer as cash or weird, messed-up items and many versions of the game crash at some point or have other issues. Back then, on my A500, the grappling hooks didn't work at the volcano in my version. Later on a PC I had a version where the city underground level looped itself (you exit the second part of it and enter the exact same part), even later I had the CD version and it crashed when the endboss battle was about to be fought.
Owning three copies and never finishing it. :-(
Maybe, one day, I will.

Can you transfer characters from Shattered Lands? Also does anyone know the highest level cleric spells a ranger can cast?

Dark Sun: Wake of the Ravager is available for a small price on the following websites, and is no longer abandonware. GoG.com provides the best release and does not include DRM, please buy from them! You can read our online store guide .

Some of these file may not be included in the game stores. For Dark Sun: Wake of the Ravager, we have the following files: 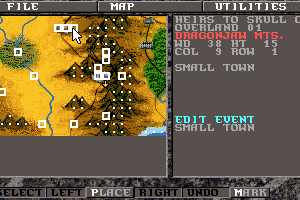 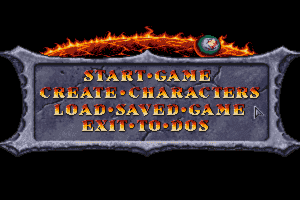 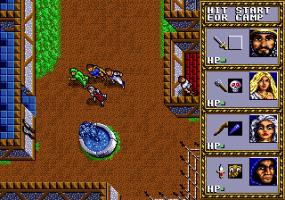 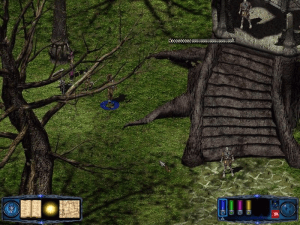 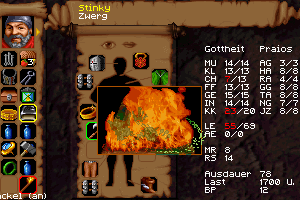 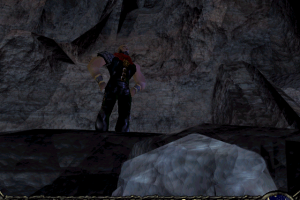