Dragon's Lair (aka 龙穴历险记 , Логово дракона: Побег из замка Синджа) is a video game published in 1993 on DOS by ReadySoft Incorporated. It's an action game, set in a fantasy, full motion video and timed input themes, and was also released on Mac. 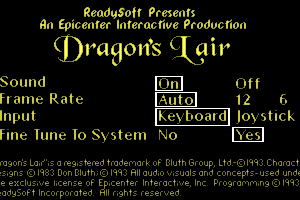 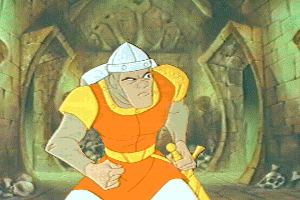 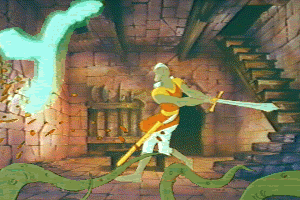 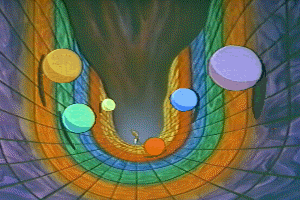 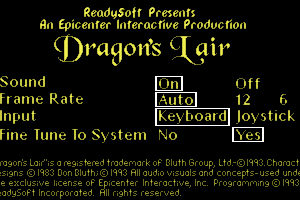 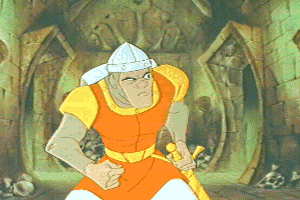 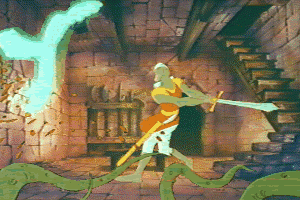 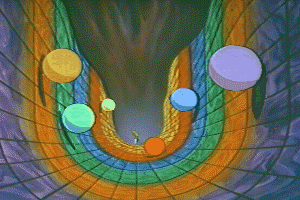 From the screen shots, this looks close to the version from the arcade game.

Dragon's Lair is available for a small price on the following websites, and is no longer abandonware. GoG.com provides the best release and does not include DRM, please buy from them! You can read our online store guide .

Some of these file may not be included in the game stores. For Dragon's Lair, we have the following files:

Dragon's Lair was also released on the following systems: 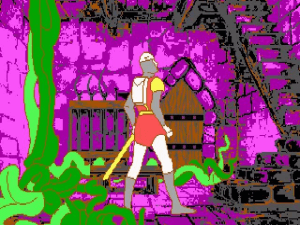 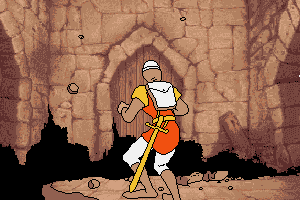 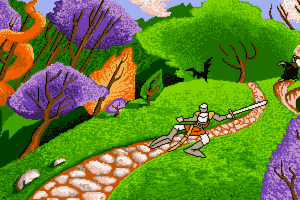 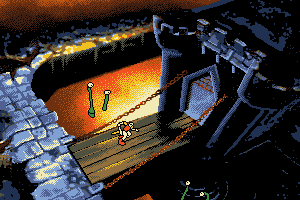 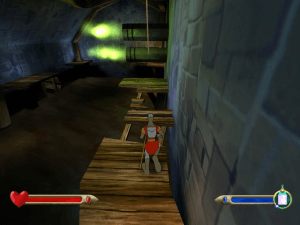