Dungeon Explorer is a fun EGA RPG game that is similar to Vampyr, although IMO more fun thanks to more diverse gameplay.

The goal is simple: create a character, buy equipment and explore a dungeon or ruin. You must defeat whatever monsters you encounter to gain experience and wealth, causing your character to become more powerful and stronger. The game was designed to allow additional adventures to be installed and played as a separate game. The freeware version of the game (the one for download here) is called Dungeon of the Beast which contains 64 rooms to explore. The only real goal of the game is to explore every room of the adventure and return alive.

Dungeon Explorer emphasizes adventure-style puzzle-solving and exploration over traditional RPG elements such as statistics and combat. You can create a character just by naming him/her -- no need for dice rolls for statistics. Once you have a character, the first order of business is to equip the character with armor, weapons and other handy items. Since your starting funds are limited, you must begin the adventure to find gold and gain experience fighting monsters. With additional funds you can buy healing and better weapons, which allow you to explore further and further. As you progress you will find a number of puzzles and devious traps which are quite fun to solve. Most of them are physical puzzles similar to Zelda, requiring you to push blocks around, for example.

I find Dungeon Explorer a fun RPG that fans of adventure genre or anyone who dislikes intense combat in RPGs should take a look. There are enough monsters to hack and slash, but it's the puzzles that distinguish the game from most other freeware RPGs. Two thumbs up for this underdog, and please let me know if you have "full" version with additional adventures! 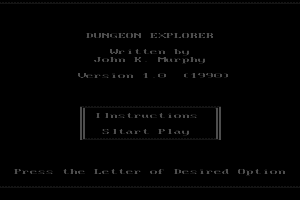 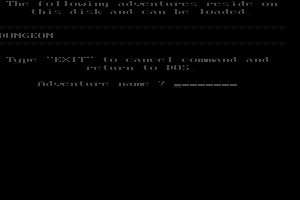 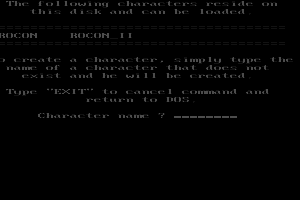 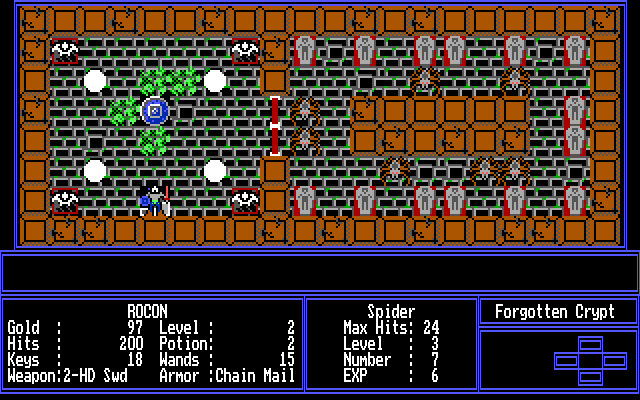 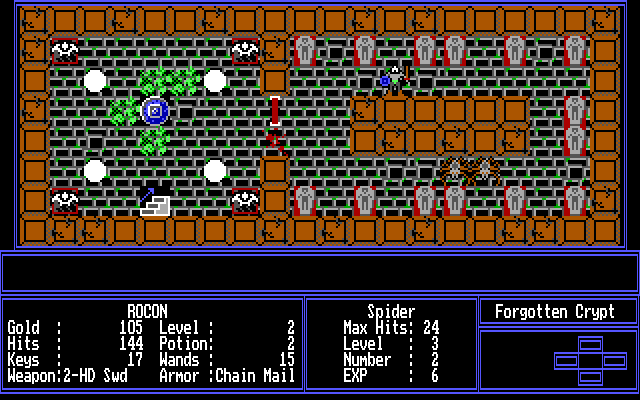 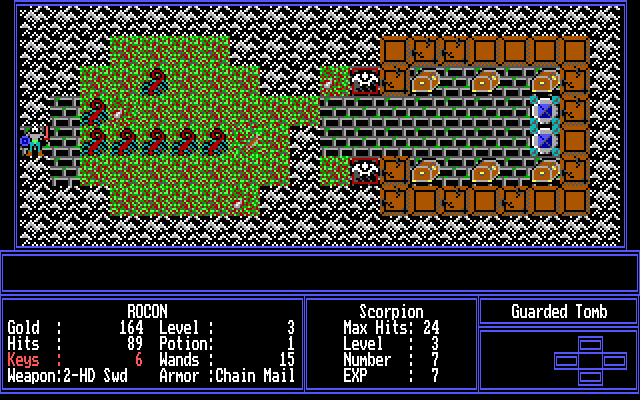 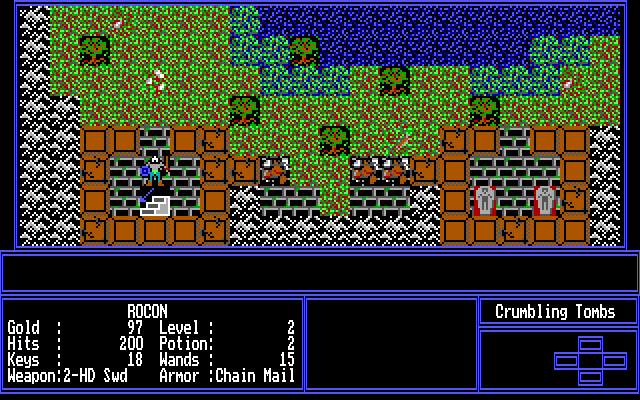 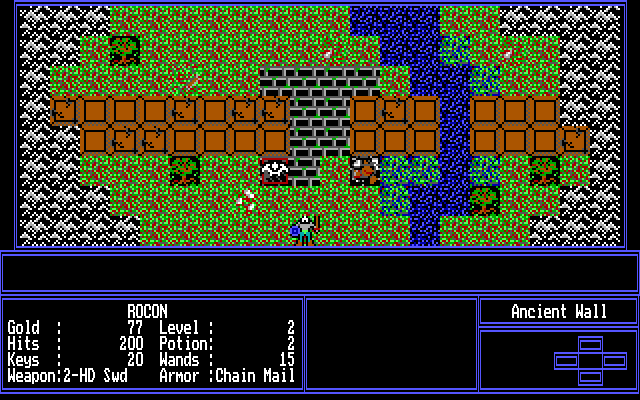 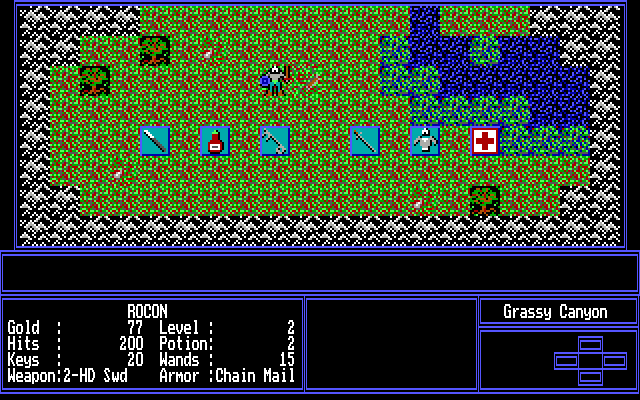 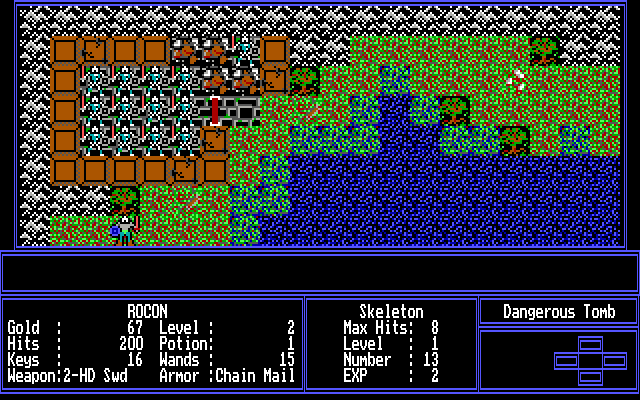 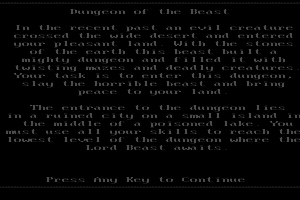 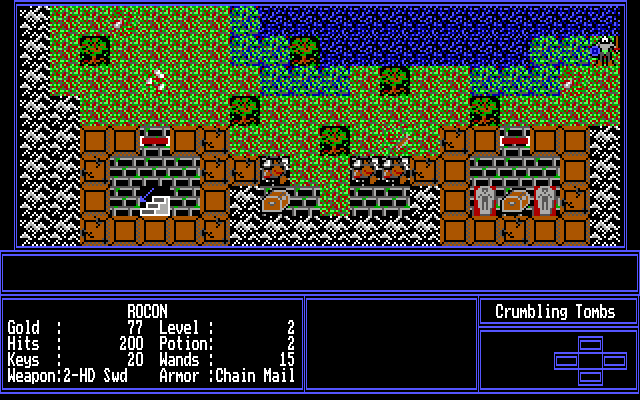 Yeah, this is a really fun title. Too bad I can't find other levels for the game, because it's kind of short. But overall, well worth playing!

Is there a level editor?

replayed this after too many years. Brilliant and quite pleasant to play. does need a proper ending as once youve killed the big bad you can just keep going but theres no where else to go. really really want the next one in the series if there is one.

Share your gamer memories, help others to run the game or comment anything you'd like. If you have trouble to run Dungeon Explorer, read the abandonware guide first! 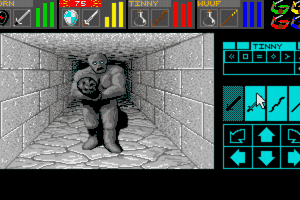 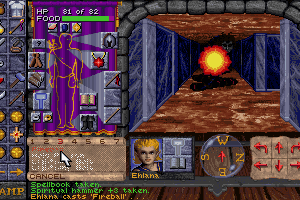