If you haven't played Galactic Empire or want to try this strategy video game, download it now for free! Published in 1981 by Adventure International, Galactic Empire was an above-average real-time title in its time. 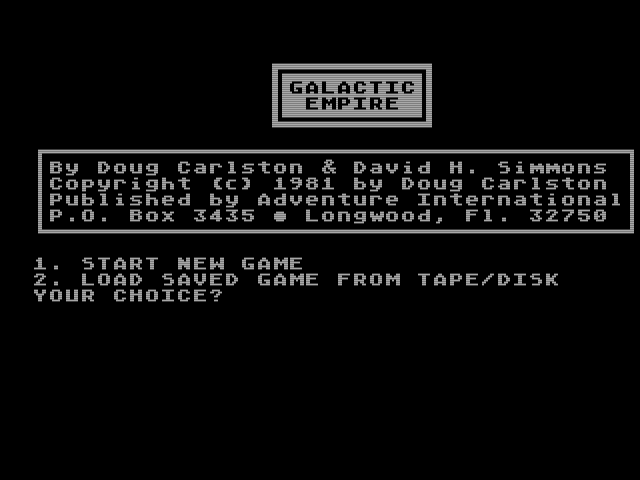 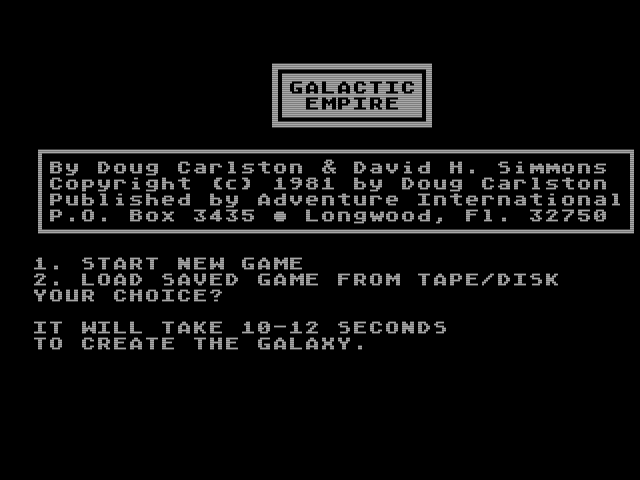 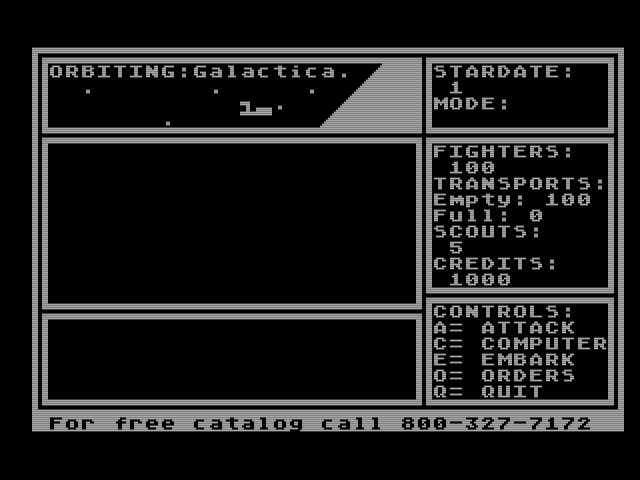 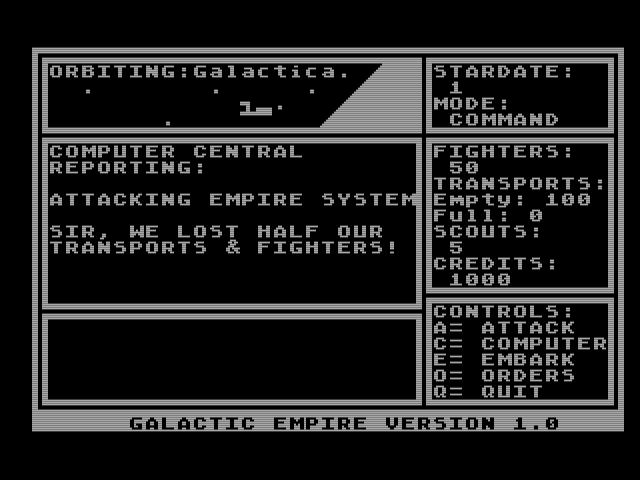 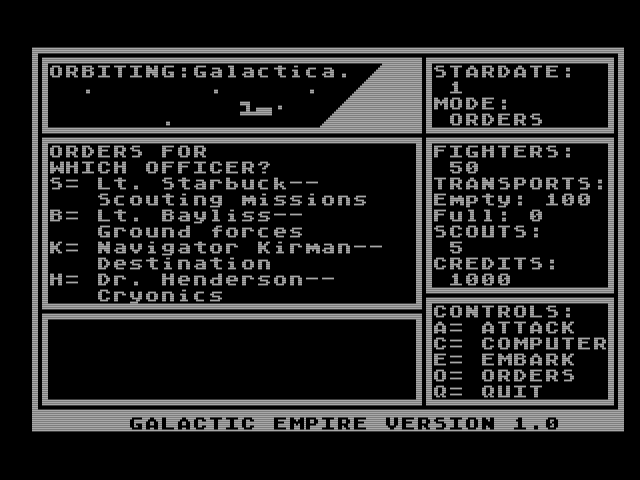 Share your gamer memories, help others to run the game or comment anything you'd like. If you have trouble to run Galactic Empire (Atari 8-bit), read the abandonware guide first! 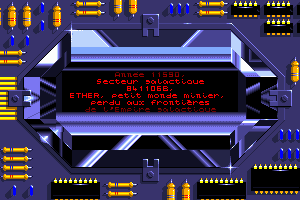 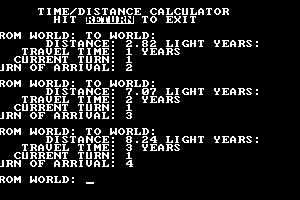 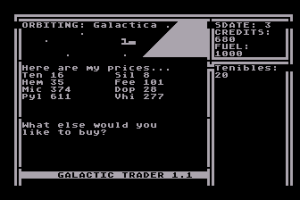 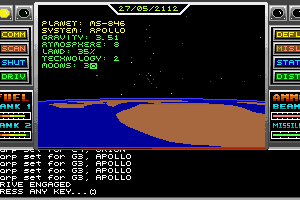