Garfield: Attack of the Mutant Lasagna

Description of Garfield: Attack of the Mutant Lasagna Windows

Garfield: Attack of the Mutant Lasagna is a great fanmade adventure game about the world's most famous comic strip cat.

Accidentally spilled radioactive material has turned harmless vegetables and food into menacing mutants, and it is up to Garfield to save the day. Created with Adventure Game Studio, the game uses a typical point-and-click interface that fans of classic LucasArts games will be familiar with. Move the mouse cursor to the bottom of the screen to bring up the interface, which contains simple verbs like LOOK AT, USE, MOVE and so on, and inventory area to the right that shows objects you are carrying. Garfield is very faithful to the spirit of Jim Davis' creation. There are plenty of references, both direct and subtle, to various episodes and characters from the comic strip. Speaking of characters, the designer ingeniously weaved them into the game's plot, and as a result Garfield fans will recognize many familiar faces, from the cook, the nurse, and many more. In contrast to most amateur adventure games, puzzles in Garfield are not painfully obvious, but remain logical and fitting to the atmosphere. Many of these puzzles require several steps or contain several smaller puzzles, and I find these the most fun. For example, at one point Garfield must disguise himself to enter a store with "no pets allowed" policy. This requires guessing what Garfield needs, and then finding the right material. Similarly, dialogues are well-written and are all faithful to the spirit of the comic. Last but not least, Garfield is a commercial-sized game - by which I mean it is much longer than an average amateur game these days. It took me about 15 hours to beat, and that includes a number of hilarious cut-scenes that are interspersed throughout the game. Whether or not you love the yellow cat, or just point-and-click games in general, Garfield: Attack of the Mutant Lasagna is a wonderful labor of love and a solid adventure game that will put a smile on your face and glue you to the screen until it's over. Highly recommended! 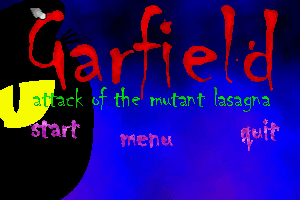 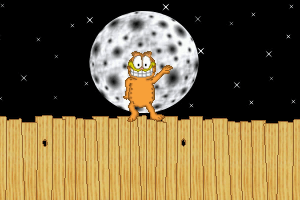 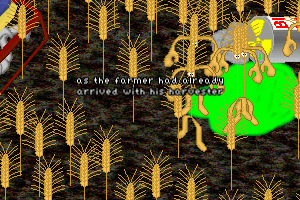 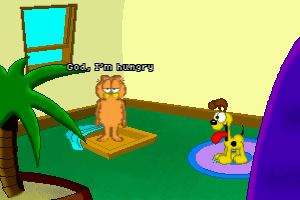 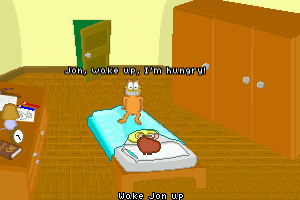 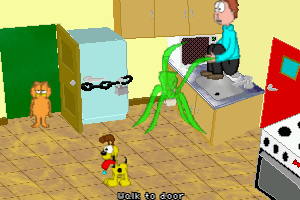 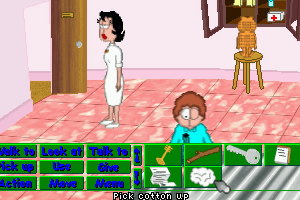 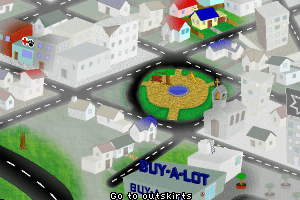 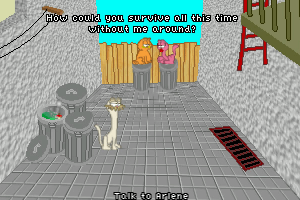 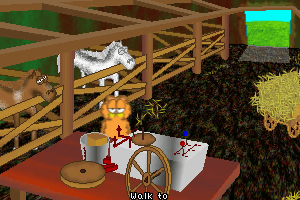 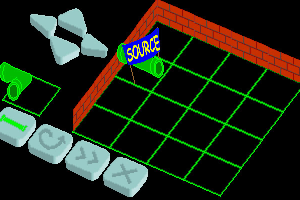 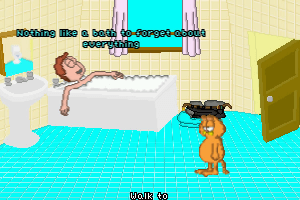 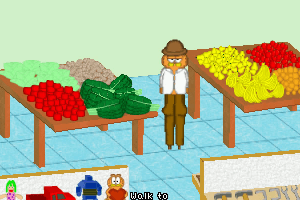 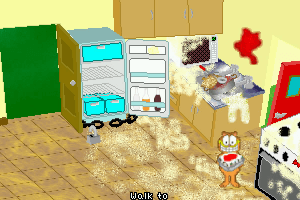 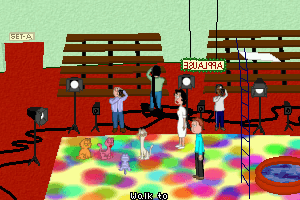 Of course it works in Windows 10 (I use Pro updated to 2004 ed)! I've got it to work in Linux, too. No issues, I max out the memory limit, use 640x400 res, and turn on anti alias sprites. Been a while since I've played it and now is a great time to revisit this fun title. I think I'm going to need a walkthrough... my brain needs it LOL

Does it Work on Windows 10?

I saw this in a BrutalMoose video

Share your gamer memories, help others to run the game or comment anything you'd like. If you have trouble to run Garfield: Attack of the Mutant Lasagna (Windows), read the abandonware guide first! 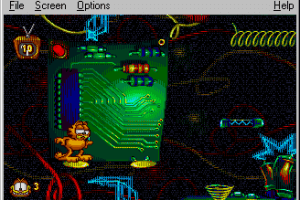 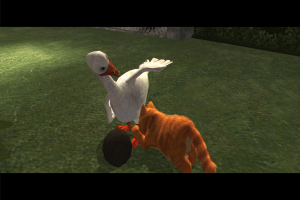 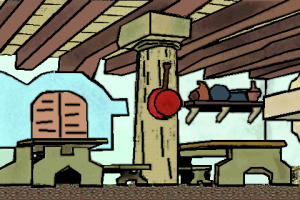 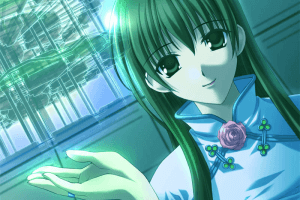 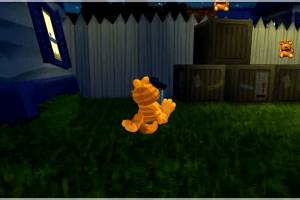