Glory of the Roman Empire

Description of Glory of the Roman Empire Windows

Glory of the Roman Empire is a video game published in 2006 on Windows by ASCARON Entertainment UK Ltd.. It's a strategy game, set in a real-time and classical antiquity themes. 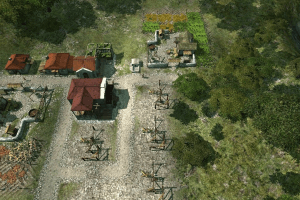 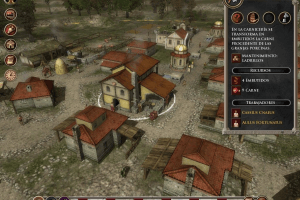 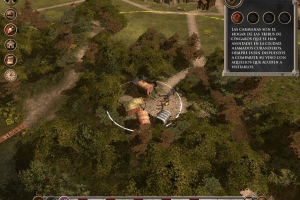 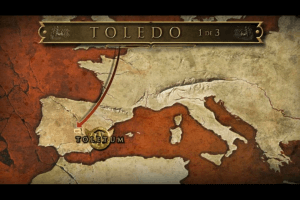 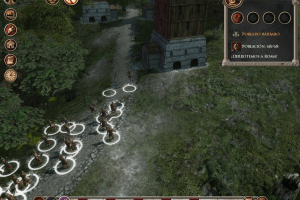 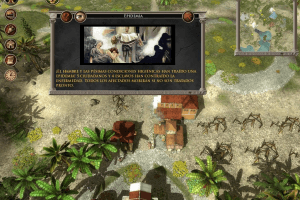 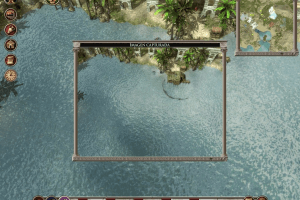 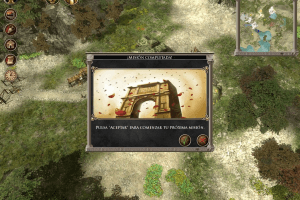 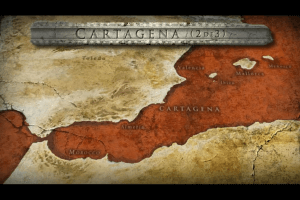 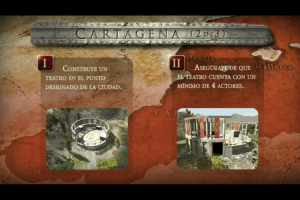 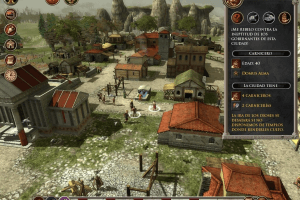 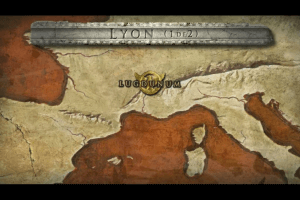 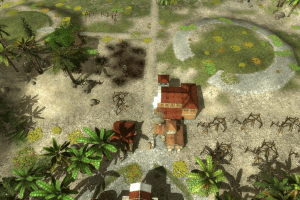 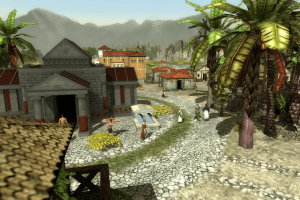 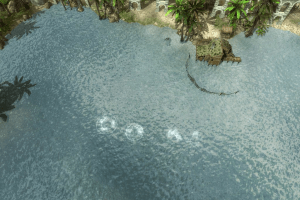 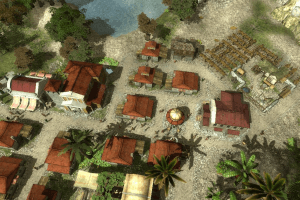 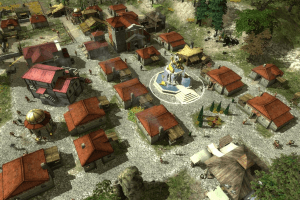 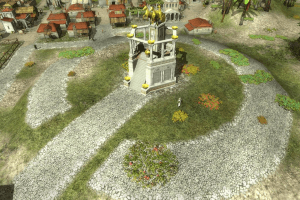 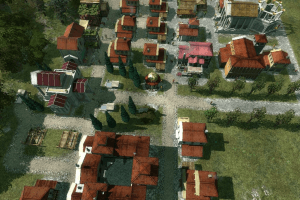 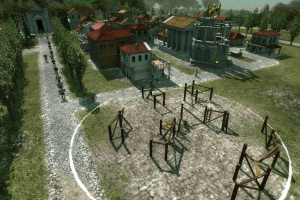 Share your gamer memories, help others to run the game or comment anything you'd like. If you have trouble to run Glory of the Roman Empire (Windows), read the abandonware guide first! 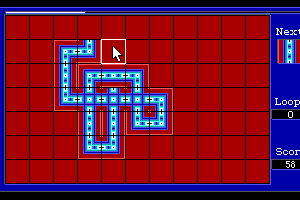 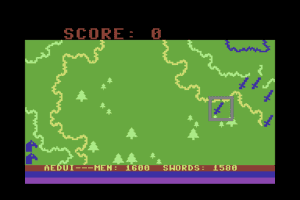 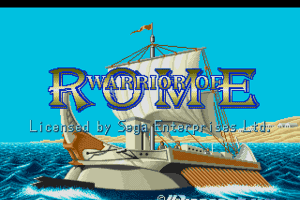 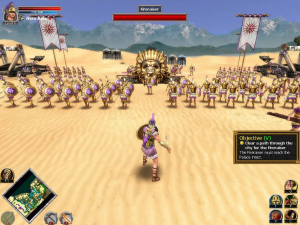 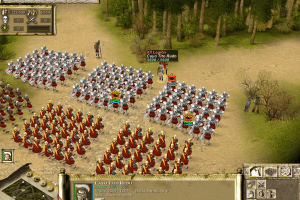 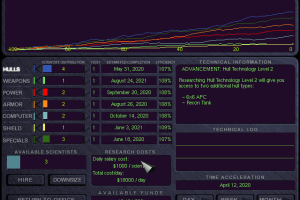