Despite being one of UK’s most popular “cult” comic books, Judge Dredd never fared well when licensed to other media—the movie starring Sylvester Stallone as the beefy judge is one of his worst.

For those who are unfamiliar with the comic book hero, Judge Dredd is one of future Earth’s law enforcement officials who are part Judge Wapner, part Wyatt Earp, capable of meting out justice (and executions) in a draconian manner without bothering with Miranda rights. The game closely follows the movie’s plot: as Judge Dredd, your goal is to fight your way through a horde of android troopers to finally defeat a megaboss that just happens to be a former judge himself. 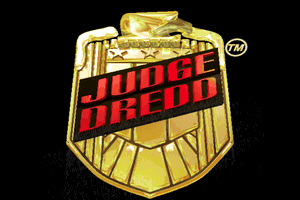 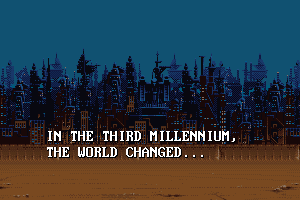 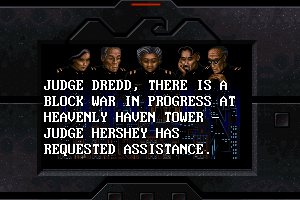 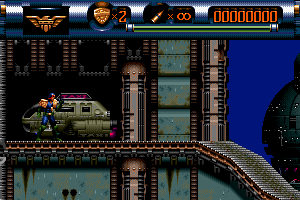 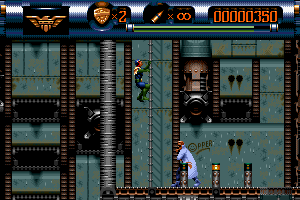 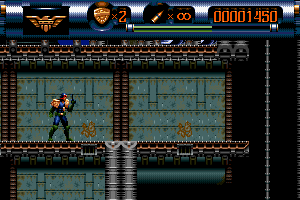 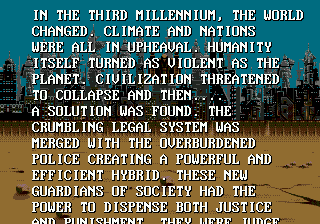 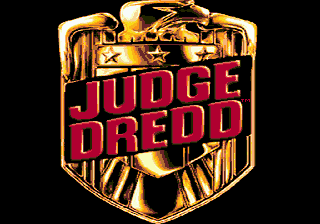 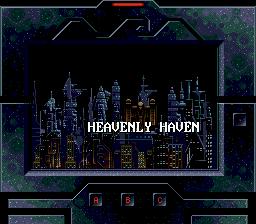 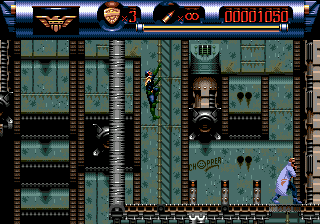 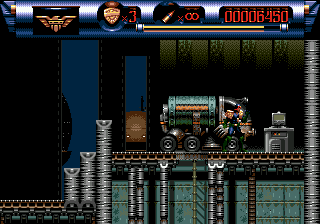 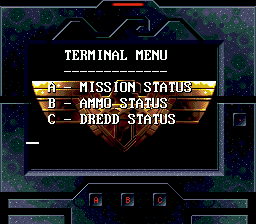 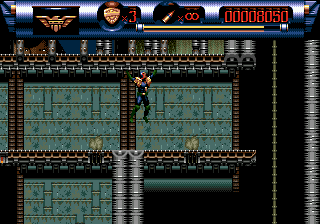 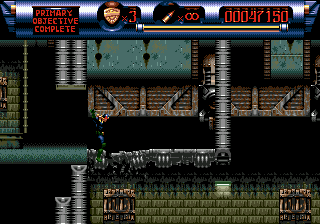 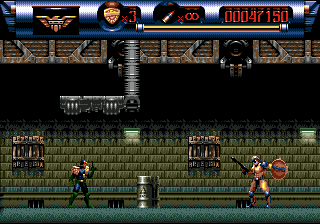 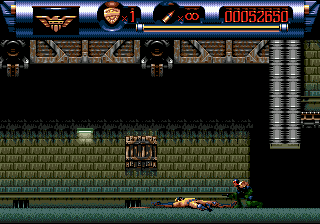 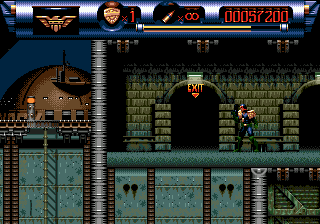 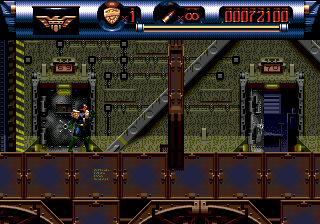 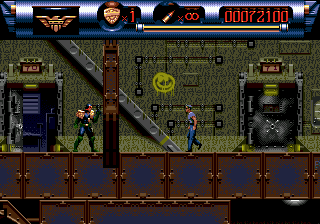 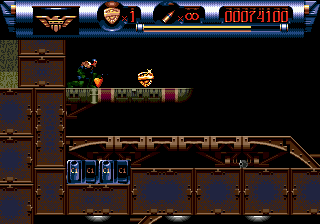 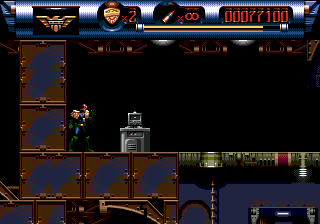 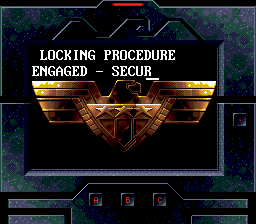 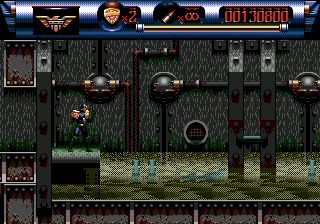 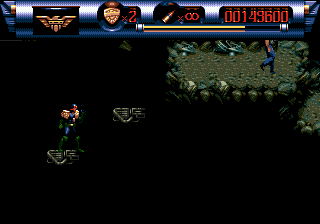 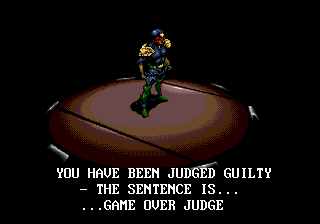 The review was for the 1998 rail shooter released on Arcade, PS and other consoles. Thanks

"All the action takes place from first-person perspective, similar to SEGA’s popular Virtua Cop"
huh?. no, it's a 2d sidescrolling game like flashback, prince of persia or blackthorne.

Judge Dredd is available for a small price on the following websites, and is no longer abandonware. GoG.com provides the best release and does not include DRM, please buy from them! You can read our online store guide .

Judge Dredd was also released on the following systems: 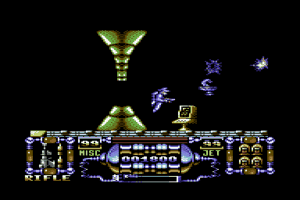 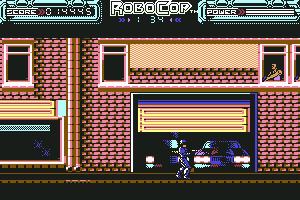 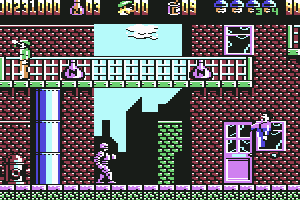 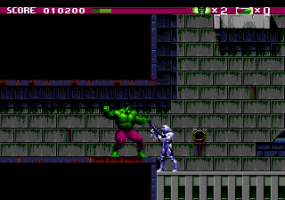 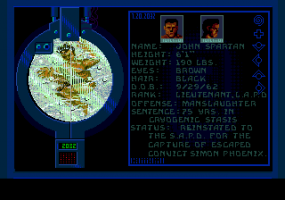