Description of Legend of Djel

Probably Coktel's only action game, Legend of Djel is a very strange game that combines quick reflexes with minimal strategic elements. Everything about the game is simply strange, including the plot, which casts you as wizard Djel who must win back the confidence of his people by defeating various monsters and ultimately grand wizard Hokram in a magical joust.

In a setting similar to the later Ween: The Prophecy, you must find various objects to please various sages and wizards in order to obtain ingredients and powers needed to fight the bad guys. If there is a good game lurking in here somewhere, it's unfortunately lost beneath indecipherable gameplay. Reading the manual will already give you a big headache if you don't have one already from reading this review .

The game is basically too strange to be fun. There are far better games that manage to be playable despite its uniqueness (e.g. Captain Blood). This game, unfortunately, isn't one of them. 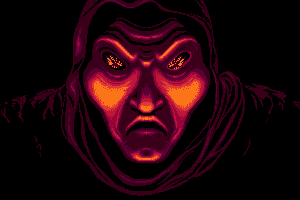 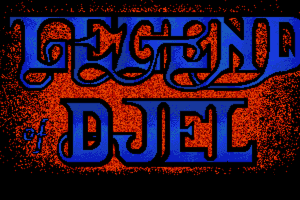 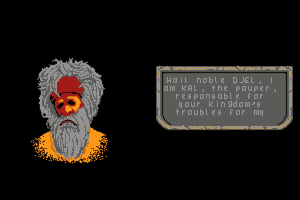 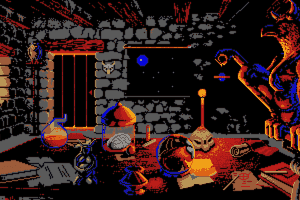 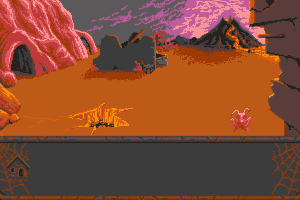 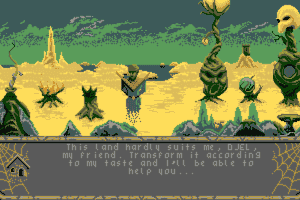 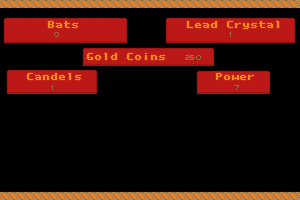 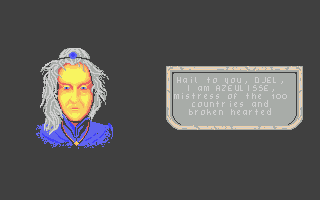 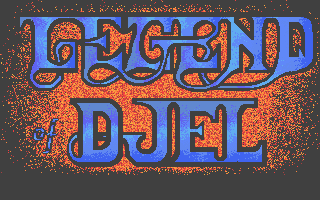 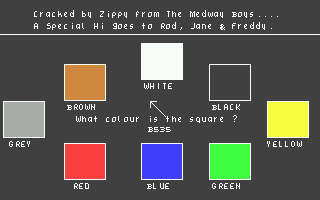 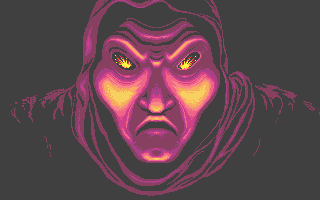 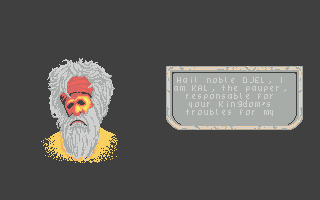 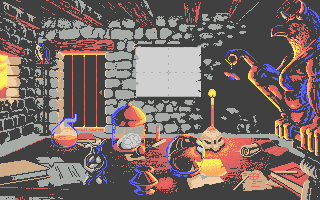 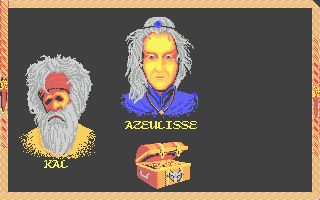 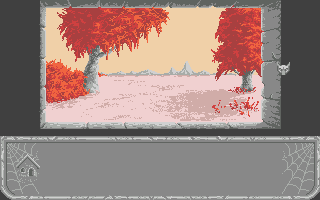 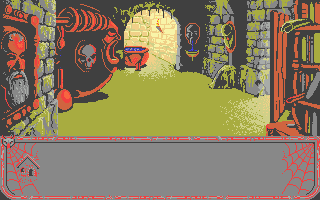 Share your gamer memories, help others to run the game or comment anything you'd like. If you have trouble to run Legend of Djel, read the abandonware guide first! 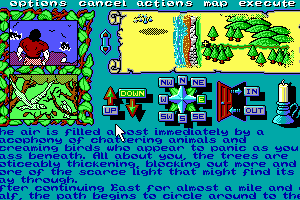 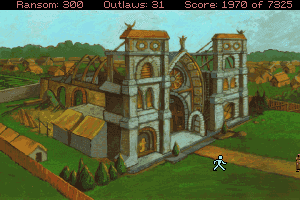 Conquests of the Longbow: The Legend of Robin Hood
DOS, Amiga1991 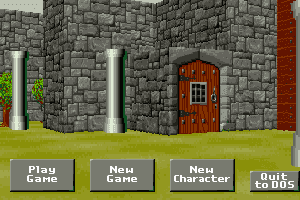 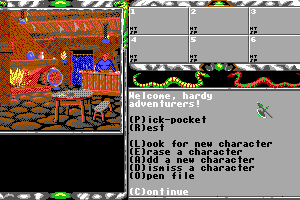