One of the least-known platformers of all time is this excellent cartoonish game from Spanish developer Topo Soft, starring the long overlooked Mario brother from Nintendo's best-known series.

Luigi & Spaghetti sees our hero stomp enemies in various locations around the world, including familiar tourist spots such as Egypt. While the graphics are nothing to speak about (the palette is quite drab actually, with some bad pixellation), it is the gameplay that shines. True to Topo Soft's reputation as one of Spain's foremost action houses, Luigi & Spaghetti plays very smoothly, with a lot of cool power-ups and funny enemies. The game is also longer and more difficult than your average platformer, making this one of the more challenging games for the joystick experts. Luigi runs, moves, and attacks in smooth animations, and the levels are well designed and varied.

Whether or not you are fan of Luigi's exploits on the console, Luigi & Spaghetti is a charming and interesting platformer that's well worth your time. Too bad its sequel Luigi en Circusland is not as much fun. 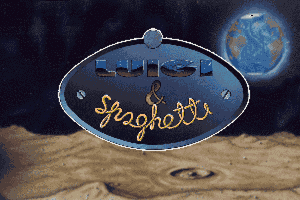 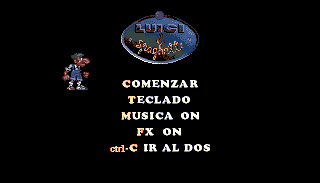 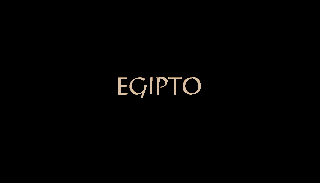 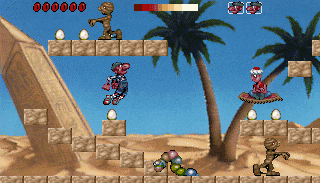 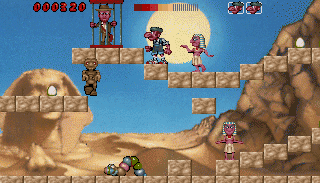 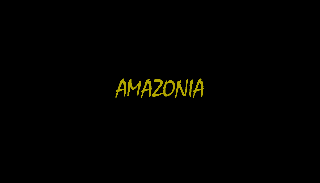 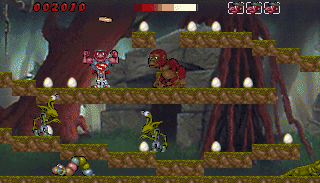 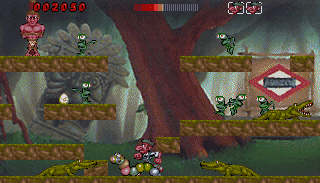 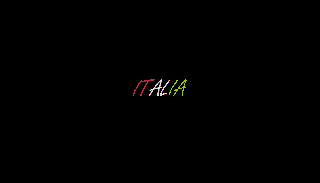 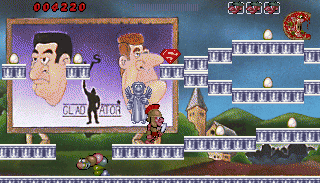 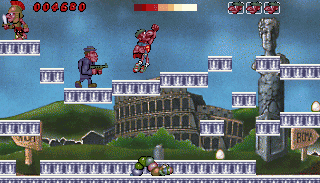 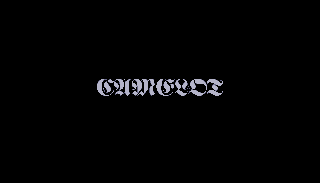 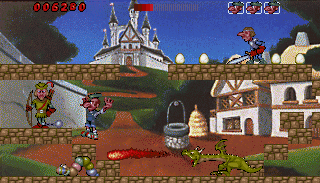 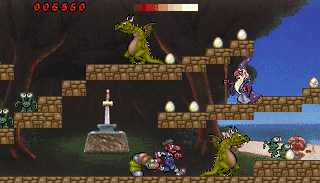 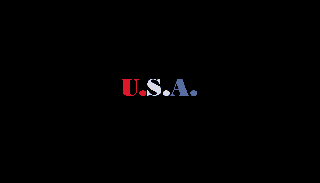 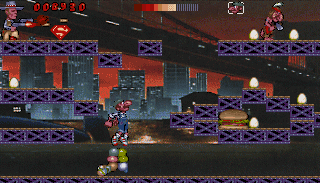 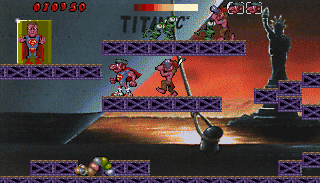 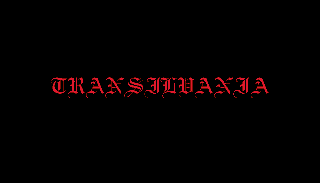 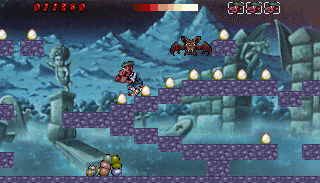 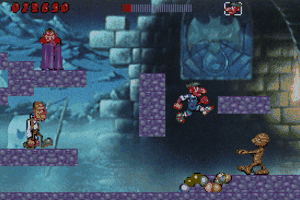 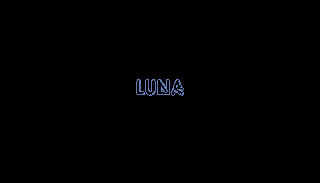 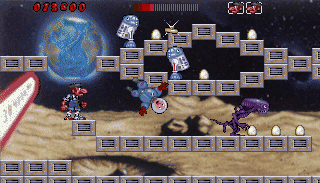 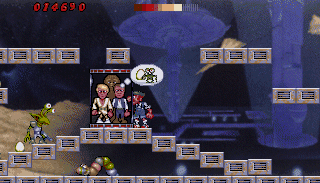 Apparently Spaghetti is the name of the worm...

I feel a bit stupid though. How do you turn music and sound fx on?

What in the world, this looks awesome!

I hope she made lotsa spaghetti!

The jokes practically write themselves with a name like that.

Share your gamer memories, help others to run the game or comment anything you'd like. If you have trouble to run Luigi & Spaghetti, read the abandonware guide first! 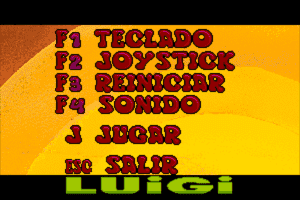