Mechwarrior stems from Battletech and in the pencil and paper world of strategy wargaming, it's not uncommon to have to shell out extra cash for rules supplements and extras. This seems to be the theory behind FASA's new Mechwarrior IV Mech Packs. They're not quite add-ons and thankfully not priced as such, but they're not much better than the free stuff you can download for other games. It's a DVD case with a handful of new mech chassis, a new weapon, two new maps, and it's only usable in multiplayer.

What you get with Inner Sphere is two new maps. Gagetown takes place in a forested area near a city. Fighting in the forests is always fun, but it's nothing we can't get elsewhere. The second map is called Arena, which is apt given that it's a large coliseum map. It's fun to play a little gladiator action with your mechs -- "Do we not entertain you?!" -- but little is offered aside from the map. No spectators wildly cheering whoever is winning, no announcer, nothing so cool as that. Just a change of venue for players.

You get four new mech chassis you can use in the mech lab to modify as you will, and to crush the online competition. First there's the Hunchback, a short and squat mech that weighs only 50-tons, but is extremely stable and able to absorb massive punishment. Its smaller size and low profile make it perfect for speeding around and using hit and run tactics, or sighting behind a hill and keeping a minimum of target showing. Then there's the Dragon, a massive 60-ton monster. It can run at 85kph and returns fire with enough room for plenty of firepower.

The Highlander is a whopping 90-tons and can run at 67kph. People are already using these monsters to push over smaller mechs or even jump jet and land on them. Ouch. The Zeus is 80-tons and can run at 70kph for limited bursts. This one was fan selected on the game's homepage.

Then there are two new weapons. A higher powered gauss rifle and the more interesting IF jammer that when activated makes you look like an innocent neutral target on players' radar screens. The better to ambush you with, my dear! The IF Jammer has it's uses but it, and the Heavy Gauss Rifle come across no better than the fan made weapons found in other games.

Mechwarrior IV is still standing tall despite being a few years old now. The graphics haven't lost their luster and the Black Knight expansion pack added enough single and multiplayer goodness to keep it going. Moreover, the multiplayer community has embraced the game fully. Why would Microsoft risk that with a release like this? Even at $13, there's no really compelling reason to buy. Four new mechs? What? There aren't enough mechs to choose from? Two new maps? But you can only use them against other people who've bought the pack! Two new weapons? Ok, the IF Jammer is cool, but not $13 worth of cool.

All of these extras amount to a very anemic addition to an excellent game. An almost cynical attempt on FASA and Microsoft's part to get your money. I mean, they didn't even include something so interesting as a book giving you some more background on the Inner Sphere. Upcoming mech packs featuring the clans and other factions are coming soon, and presumably they'll amount to the same pile of weak extras found here. Buyers beware! Just wait for the upcoming Mechwarrior IV: Mercenaries that's coming soon enough to render these mech packs moot. 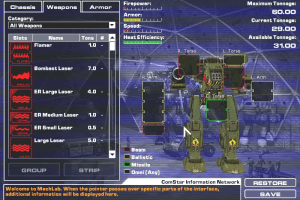 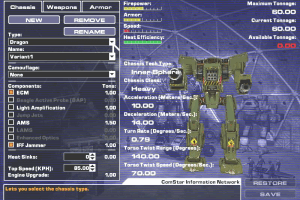 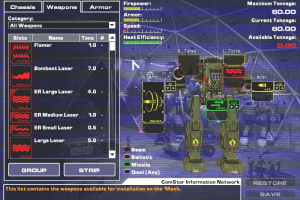 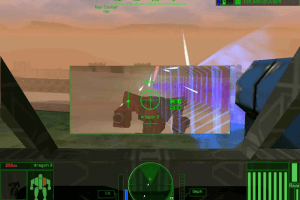 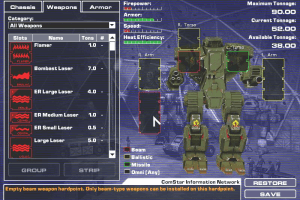 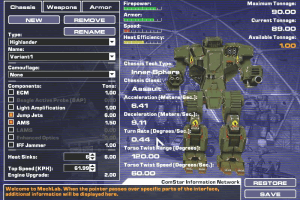 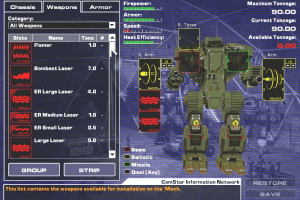 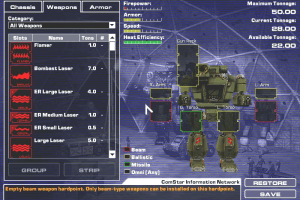 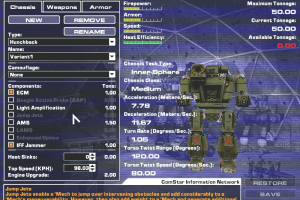 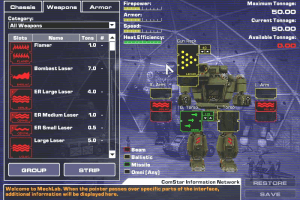 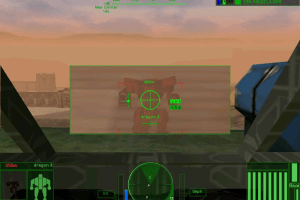 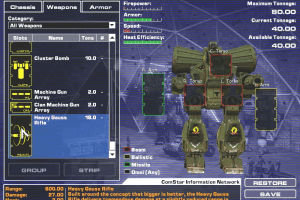 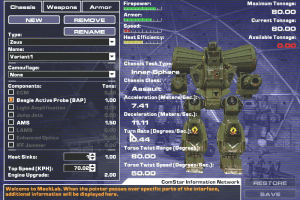 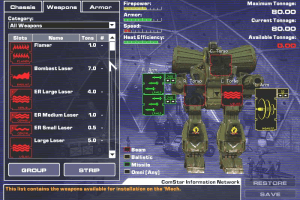 When I installed both this and the other mech pack it didn't work because none of the mechs were present in the instant action mechlab. I tried reinstalling them but still nothing. PLEASE HELP!!!!!!!!!!!!!!!!!!!!!!!!!!!

I downloaded today Inner Sphere Mech Pak and when I was trying to do the setup my antivirus program denied it and when I analysed the reason there was a virus that hijacks the computer and is released when you pay money. I recommend that you fix this problem.

Share your gamer memories, help others to run the game or comment anything you'd like. If you have trouble to run MechWarrior 4: Inner Sphere 'Mech Pak (Windows), read the abandonware guide first! 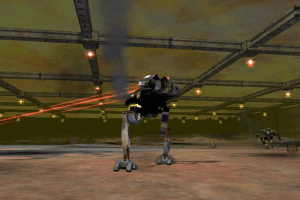 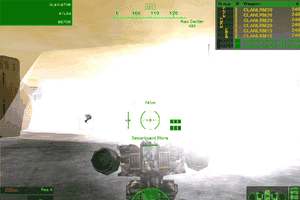 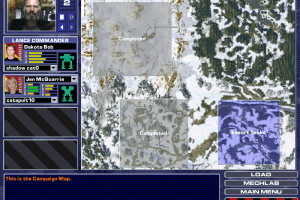 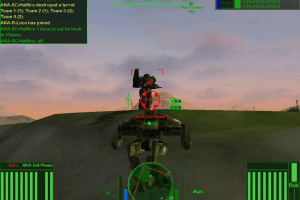