Beanjo's excellent review at Gamemakergames.com says it all: "Metroid Redemption is an original fan game based off of the popular Nintendo series: Metroid. The game stars the bounty hunter Samus Aran, who happens to be a woman. You will play as Samus and explore SR817 for the evidence that will clear her name after the events of Metroid Fusion (Game Boy Advance).

The graphics, music, and sounds for Metroid Redemption are taken directly from the original game. There's not too much to say about that. They of course fit perfectly into the game, and truly make you feel like you're in the Metroid universe. Gameplay wise, the game plays very well. You can basically do everything Metroid is known for. Shoot in eight directions at baddies, duck to avoid obstacles, roll into a ball to get to different areas, upgrade your suit and weapons, and explore the vast area with your map.

Basically the whole deal from Super Metroid is in this fan-made game. The exploration aspect of the game is awesome; I find my self getting lost certain times, which is always fun to experience in a game. While exploring you'll even find yourself coming back to the same areas to do another task. The bosses in this game are awesome as well. It takes a lot of strategy to defeat them, and is a lot of fun.

The game, like all Metroid games, has its own story, and a pretty basic one at that--clear your name after the events in Metroid Fusion. The story fits the game well, and is the basis of all the action in the game.

I have two complaints about this very well made game. One being the movement on the slopes is a little clunky and as smooth as I would have liked. Secondly, I think the game could have been a little longer. Don't get me wrong, there is a lot of game in this one, but I wanted more!

I love games with lots of exploring and lots of action. This game dishes both out in Metroid style. I highly recommend playing this game; it'll keep you hooked throughout the entire experience. Very well done!" 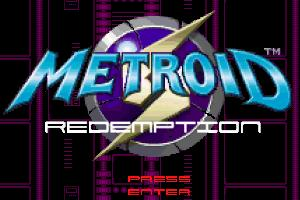 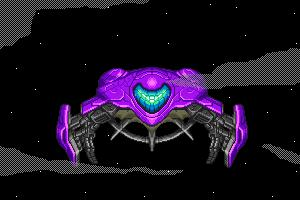 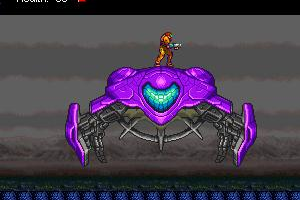 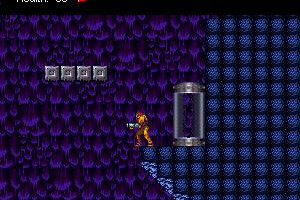 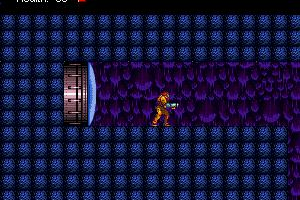 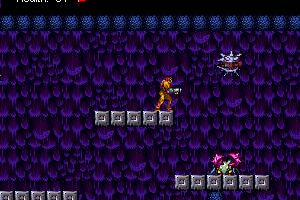 Share your gamer memories, help others to run the game or comment anything you'd like. If you have trouble to run Metroid Redemption (Windows), read the abandonware guide first! 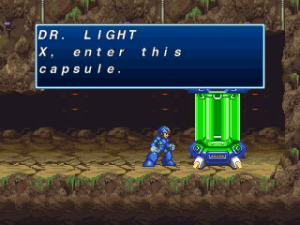 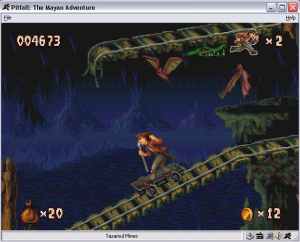 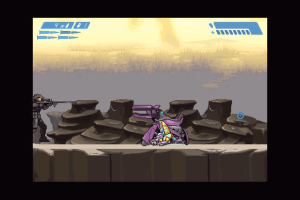 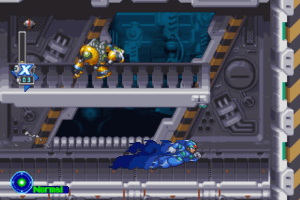 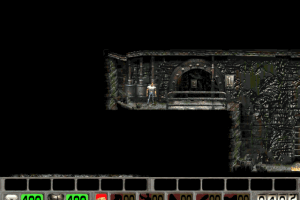 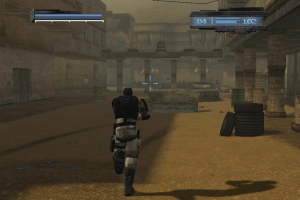