Network Q RAC Rally is a classic racing sim based on the rally championship of the same name, held annually in Britain.

Despite somewhat pixellated graphics and awful-looking scenery (especially cardboard-cutout "spectators" who line the roads), the game is a reasonable simulation of rally driving through 35 authentic stages of the 1993 Q RAC rally. Multiple road surfaces and weather conditions add to the realism, and true to the actual rally, you will be truly challenged by tough terrain and weather on your way to the finish line. Although the game has since been superseded by two sequels, 1997's Network Q Rac Rally Championship published by Virgin, and 1999's Rally Championship published by Europress and EA, this original 1993 version still packs enough thrills and spills to please every rally fan.

Overall, a solid entry to a "niche" subgenre -- there just aren't enough rally sims around. Be sure to check out the latest sequel to this game (which is even being ported to the Playstation) at the official site below. Two thumbs up! 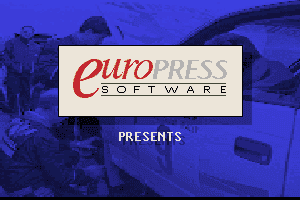 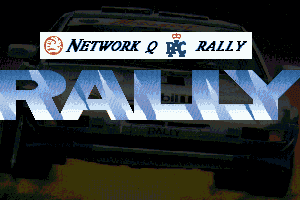 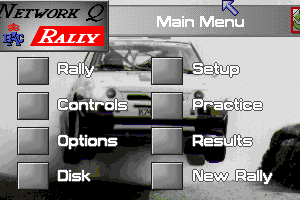 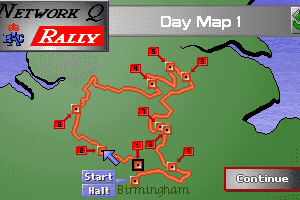 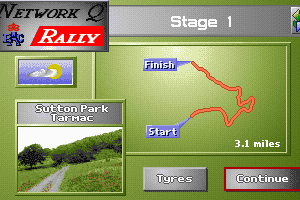 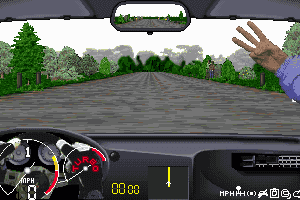 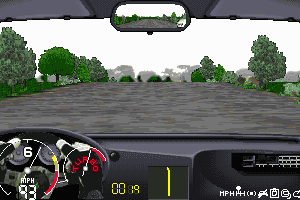 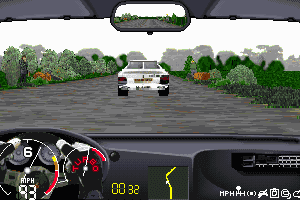 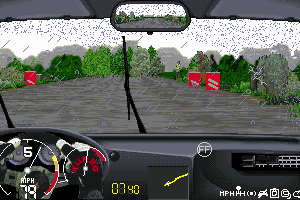 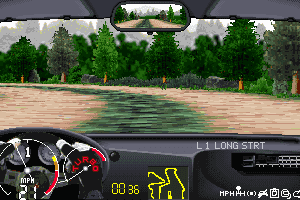 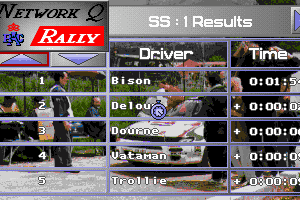 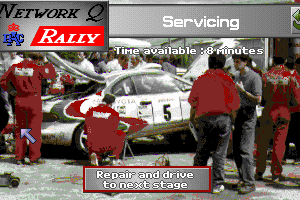 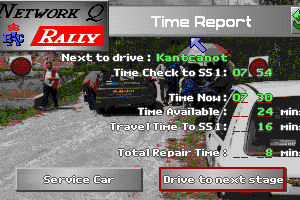 Disk images please, I would be very pleased if i could get this running for my old 386 system

Can't install it, it doesn't have Disk 4 folder :(

plz tell me how to install this game in dosbox

Share your gamer memories, help others to run the game or comment anything you'd like. If you have trouble to run Network Q RAC Rally, read the abandonware guide first! 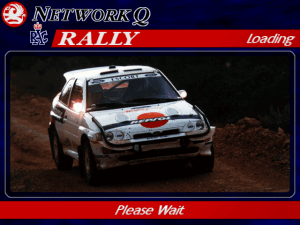 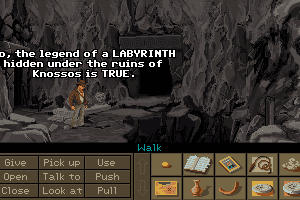 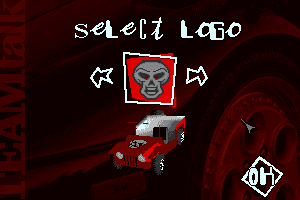