NFL Quarterback Club is a video game published in 1995 on SEGA 32X by Acclaim Entertainment, Inc.. It's a simulation and sports game, set in a football (american) and licensed title themes. 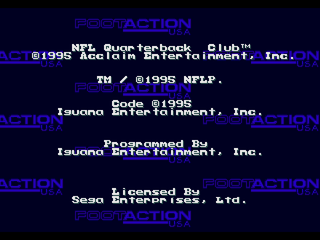 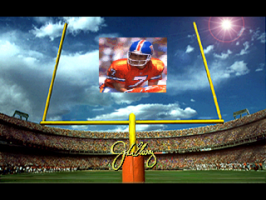 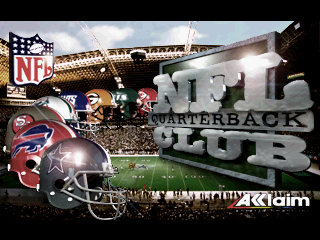 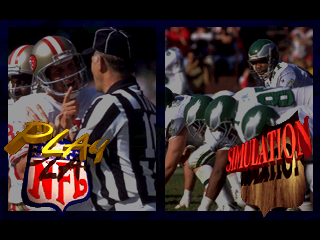 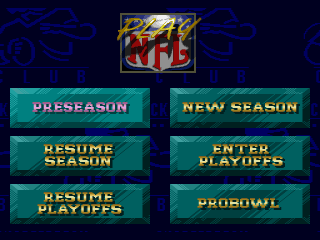 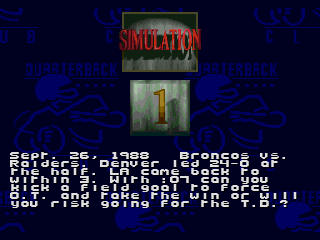 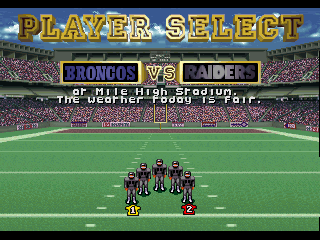 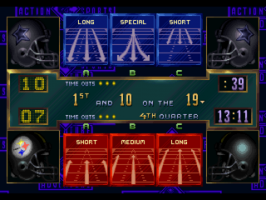 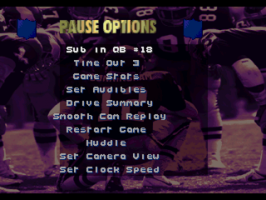 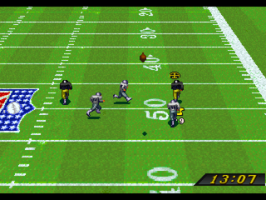 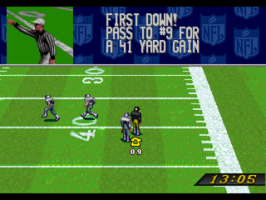 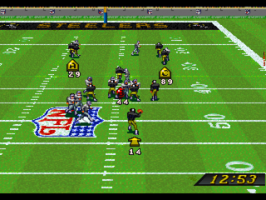 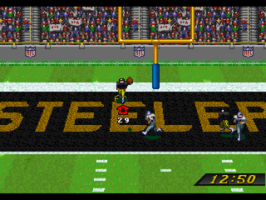 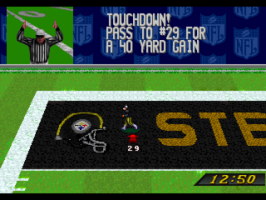 Share your gamer memories, help others to run the game or comment anything you'd like. If you have trouble to run NFL Quarterback Club (SEGA 32X), read the abandonware guide first! 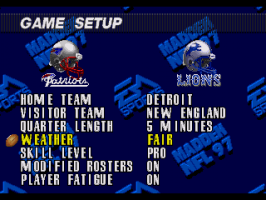 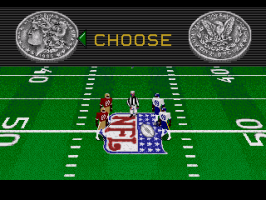 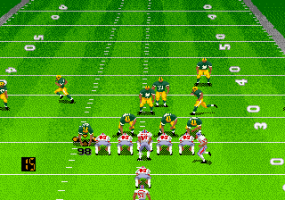 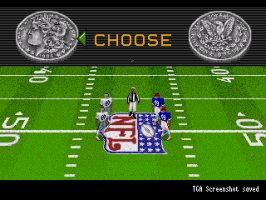 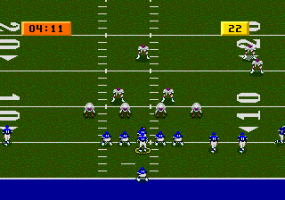 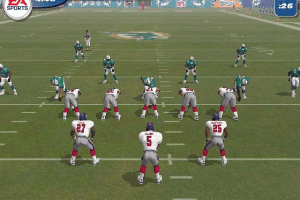