Panzer Battles is a great World War II wargame that is up to the normal high standards of wargaming legends Roger Keating and Ian Trout.

It originally included 6 scenarios from the Eastern Front: Minsk, Moscow, Kharkov, Prokhorovka, Kanev, and Korsun, although the version here includes many more user-created scenarios. The game is based on the revolutionary game engine first used in Battlefront (which was released on Apple II and Commodore 64 only): it introduced corps-level combat and proper use of the chain of command to PC wargaming.

The AI, however, is disappointingly weak, especially considering that it is usually SSG's hallmark in their games. Regardless, the game's intuitive interface, flexible gameplay, and excellent scenario editor help make it much better than an average wargame. Not SSG's finest hour, but still very good. 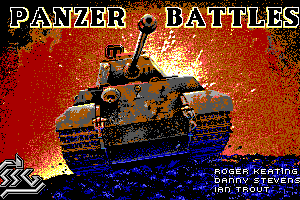 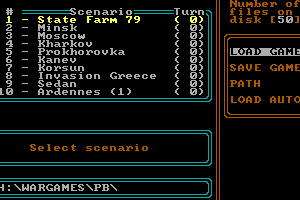 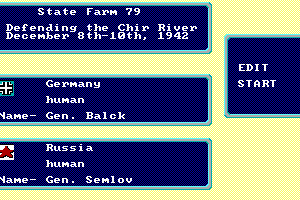 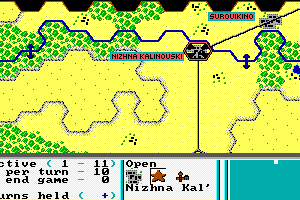 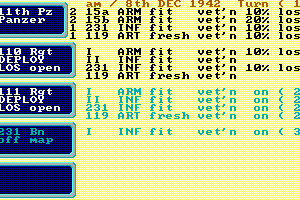 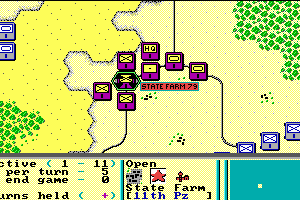 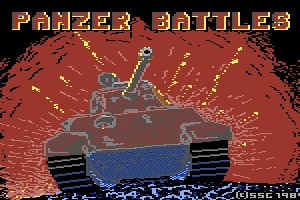 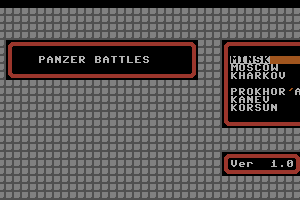 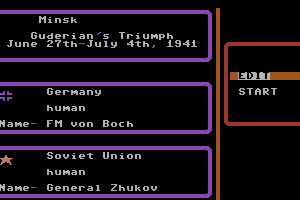 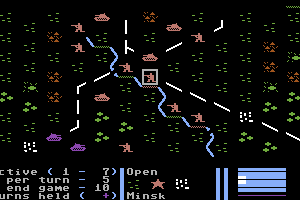 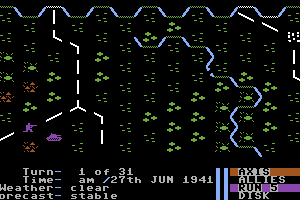 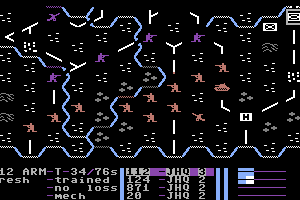 Share your gamer memories, help others to run the game or comment anything you'd like. If you have trouble to run Panzer Battles, read the abandonware guide first! 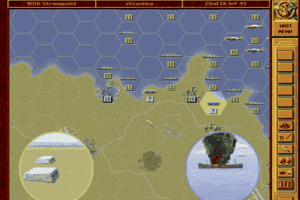 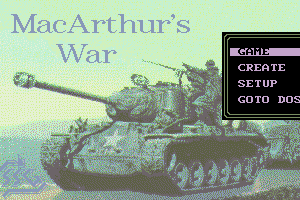 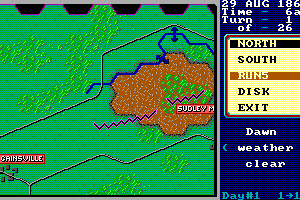 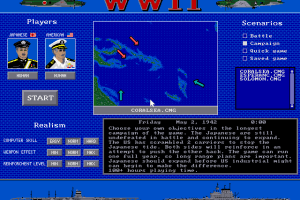 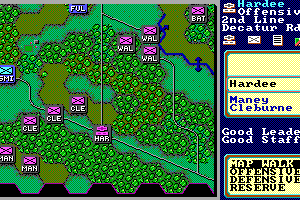 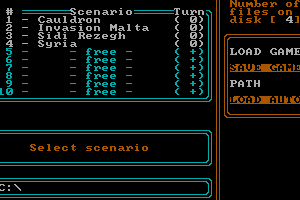