Despite a rather flawed execution, I absolutely love what Power DoLLS is trying to do.

Using the ludicrous backronym “Detachment of Limited Line Service,” Power DoLLS is a hex-grid turn-based tactical war game that takes itself rather seriously but for one major hook: all of the mechs, airplanes, and self-propelled artillery units are piloted by attractive women. [I'd say “cute”, but that would imply “kawaii,” and these are more of the classic 80s/early 90s anime style].

You are given a talent pool of several pilots, each with varying stats, strengths, weaknesses, etc. Some are good at piloting mechs, others air support, while others are artillery specialists. You're given several different highly customizable mech frames throughout the game, as well as moderately customizable fighters, bombers, and artillery.

Gameplay is similar to mecha-miniatures games, such as Battletech, but the computer medium allows for semi-realtime fog of war. Each turn represents 5 minutes of operations that can last several hours. Each unit has a number of action points it can use in that 5 minutes; action points are determined by a combination of the capability of the mechs and the women piloting them, and different actions use up differing numbers of points.

The air support, reinforcements and artillery available to you over the course of a mission are determined by the mission time; operations have scheduled phases that require you to time certain strategic and tactical maneuvering. For instance, your air support may not reach the mission area until a half hour after your first mechs hit the ground, and the fighters and bombers only have enough fuel to stay airborne over the battlefield to provide ground support for a couple hours before having to return to base. Calling in air-strikes and off-board indirect artillery bombardment can be tricky, because they are not instantaneous; an enemy you can see in combat will almost always be moving, so any strikes on their location will miss. Instead, you will need to call in strikes against general areas (highways and bridgeheads, usually) to create a blanket of fire in which you will hopefully be able to catch unseen enemies.

The game does offer variant “plans” for some of the missions, which can change things like where your teams' insertion points are, when your air support is available and how much you will have. I would've liked to see more of these variant on more of the missions.

The hex-grid aspect is noteworthy, I feel, because a)serious wargamers prefer it; it has been the gold standard for decades, and b) many turn-based strategy games to come out of Japan have gone with square grids.

The biggest downside to Power Dolls is that gameplay is tediously slow; the AI tends to take forever for its movement (easily 2 minutes or more). This is exacerbated by the steep difficulty of Power Dolls; a single mission can take hours to play, and if you fail or let yourself get into a death spiral in a mission (or even if you win a mission, if your best pilots are KIA/MIA), it can be frustrating to replay those scenarios. And there were several I had to play three or four times to finish.

After each long and bloody battle, you are rewarded with an exported .bmp wallpaper of one of the Power Dolls pilots (some pin-up, but nothing lewd). Except for the last incredibly long and incredibly difficult mission, which apparently gives you nothing? Oh well.

Power Dolls is a very niche title, so it is not a strong recommend. There are several sequels that may have addressed issues in this game, but they are not translated. Worth noting there was also a poorly received OVA released in the mid-90s. 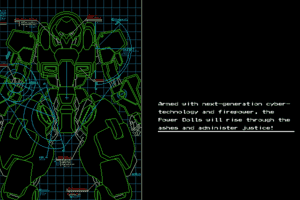 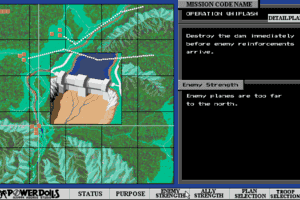 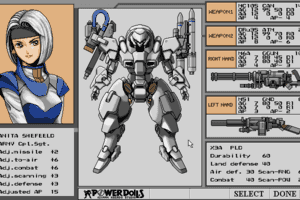 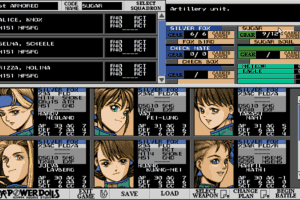 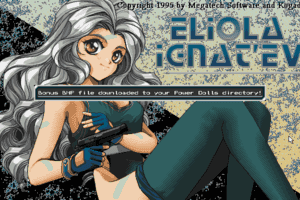 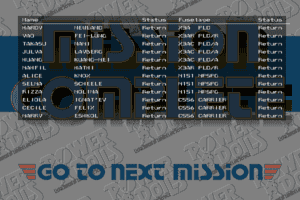 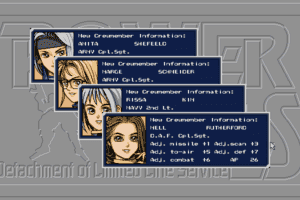 Download link recursively links back to this page. No file available?

Used to play this game long time ago.
It's extremely challenging to complete all levels, and the options are free to mix and match.
And the character artwork is Japanese Anime style which is a plus, but don't expect nice graphics on the battle field.

Share your gamer memories, help others to run the game or comment anything you'd like. If you have trouble to run Power Dolls, read the abandonware guide first! 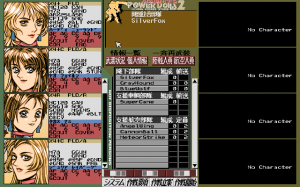 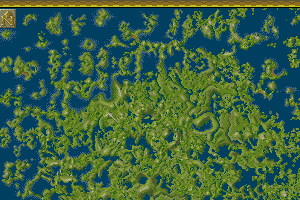 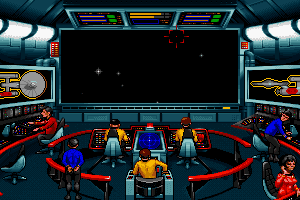 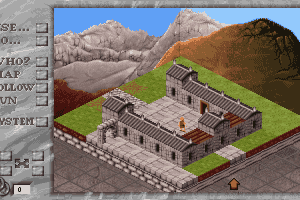